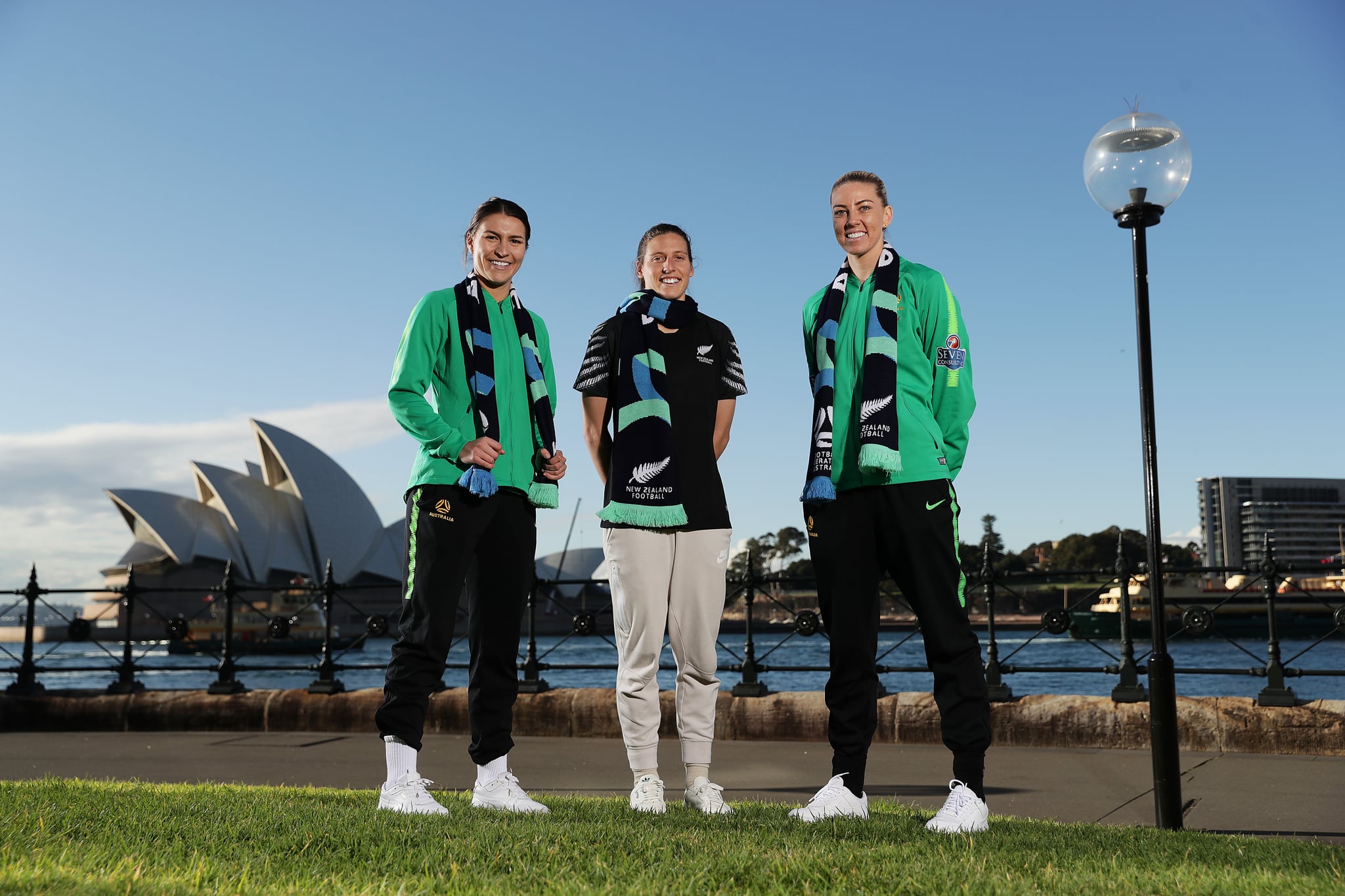 Before the Women's World Cup 2019 had even wrapped up in France, the worldwide football community was already speculating on where the 2023 tournament would take place. Nine countries originally submitted bids (Argentina, Australia, Bolivia, Brazil, Colombia, Japan, New Zealand, South Africa, and South Korea) but it came down to Colombia and the joint bid of Australia and New Zealand — and now, we finally have our winner. On Friday, June 26, FIFA announced that the Women's World Cup 2023 will be hosted by Australia and New Zealand.

"The bidding process was highly competitive," said FIFA president Gianni Infantino. "We would like to thank both of the bidders for their remarkable work. It was really, really well prepared." The joint bid, submitted by Football Federation Australia and New Zealand Football, received 22 of the 35 votes cast by the FIFA Council members in the first ballot, with the Colombian Football Association obtaining the remaining 13 votes. "We believe we have been given a treasure," said president of New Zealand Football, Johanna Wood, following the announcement."And we will look after that treasure. We will work towards putting women's football even more front and centre on the world stage."

The matches will be held across both nations, kicking off at Eden Park in Auckland, New Zealand. The finals will be held at Stadium Australia, in Western Sydney — the same stadium that hosted the 2000 Sydney Olympic Games. Following the huge success of the 2019 games, the FIFA Council unanimously voted to expand the number of teams taking part from 24 to 32. This was huge news for more reasons than one. Beyond the obvious benefit of being a more inclusive worldwide sport, it also means "dozens more member associations will organise their women's football programme knowing they have a realistic chance of qualifying," Infantino said at the time. "This is the time to keep the momentum going and take concrete steps to foster the growth of women's football. I am glad to see this proposal — the first of several — becoming a reality."