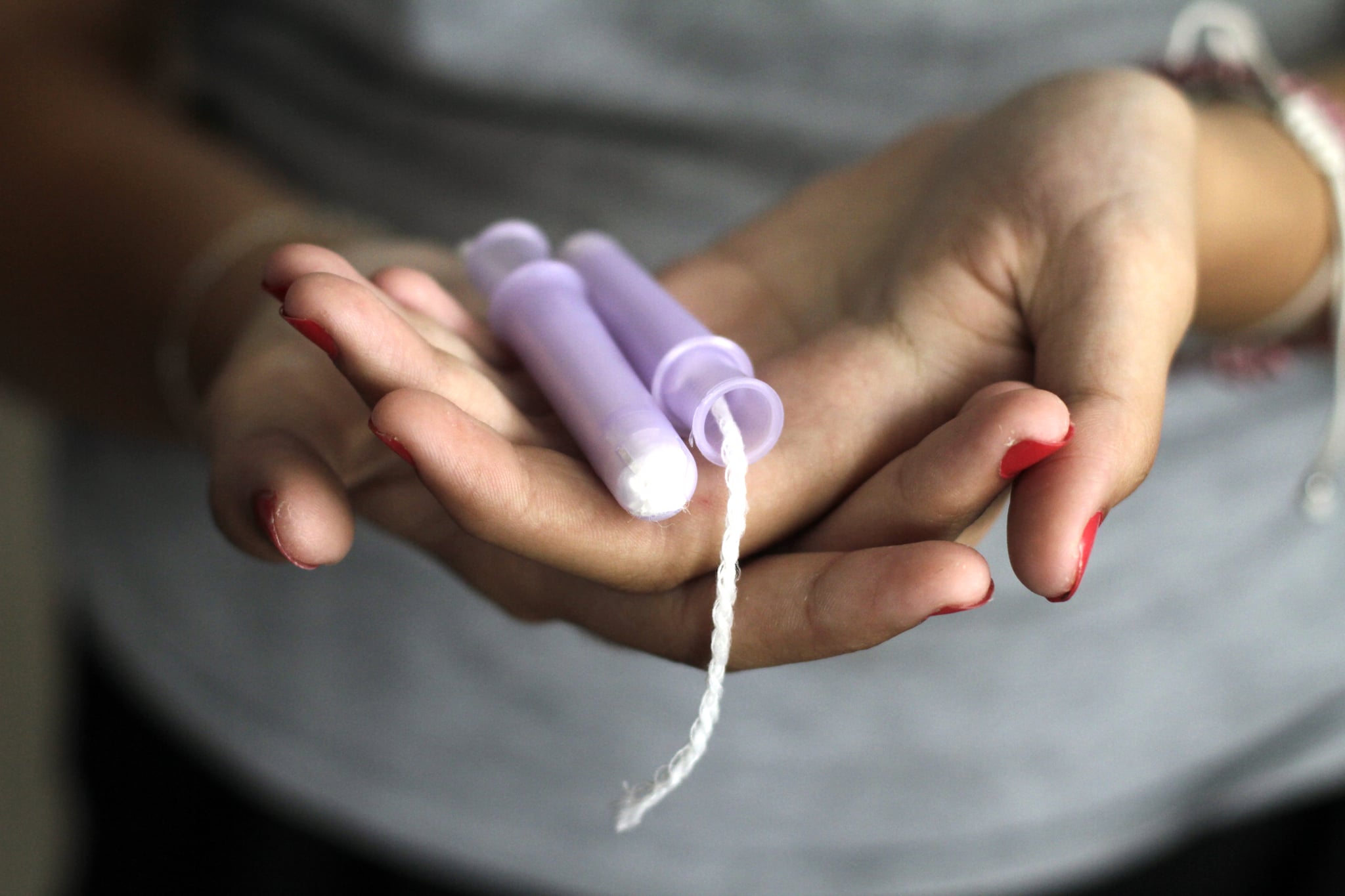 A government-led scheme to eliminate period poverty in state-funded schools and colleges is rolling out across England this week. From Jan. 20, schools can order free period products and distribute them in schools to ensure no one ever has to skip school due to their period.

The full details of the scheme have been outlined on the Department for Education website. "Period products, such as pads and tampons, should be available for all who need them, when they need them, in order to access education. Having periods should not be a barrier to education for any learner," the outline says.

It continues to say that "girls, non-binary, and transgender learners who have periods may all need to access this scheme." Products will be available to everyone who requires them, whether they unexpectedly come on their period, forget to bring their own period products to school, or cannot afford to purchase products.

The introduction of the new scheme across England is a huge step in the right direction to eliminating period poverty among school-age people — and it's a step that's been hard won. One woman who's been leading the charge in the UK is Amika George. George founded Free Period in 2017 after it was revealed that 10 percent of girls in the UK cannot afford sanitary wear, 12 percent had to improvise sanitary wear due to affordability issues, and some girls even miss up to a week of school every month because of their periods.

Since then, George has campaigned hard. Following the announcement of the scheme, she told The Independent, "as a grassroots, student-led movement, Free Periods has been fighting for every single child in this country to be able to go to school without worrying about their next pad or tampon. For the first time in history, this scheme will ensure that becomes a reality."

Free Periods's campaign has already switched gears, encouraging all schools to have open conversations with students about exactly what products they need (as preference is and should be a consideration, according to the official government guidelines), and by signing up for their first delivery immediately. 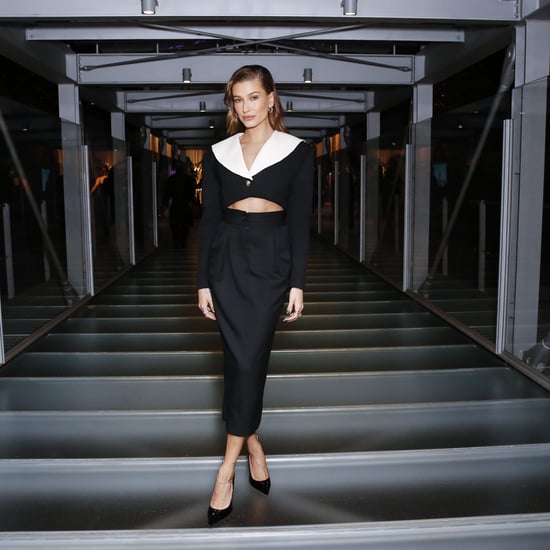