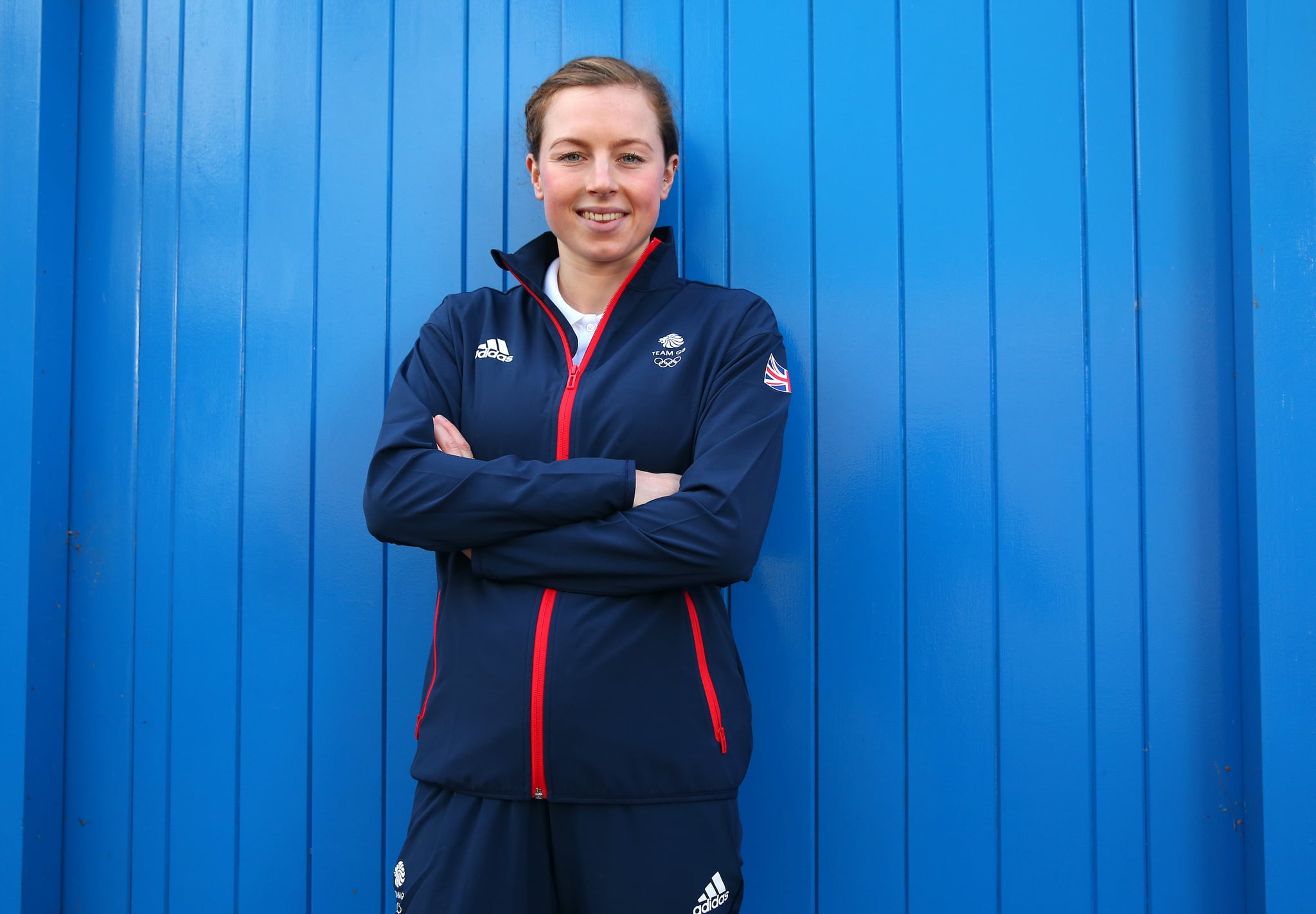 When it was announced that the 2020 Summer Olympics had been cancelled, many of Team GB's goals had to be put on pause and their training adapted to the new normality of home workouts. For triathlete Georgia Taylor-Brown, who is making her debut at the 2021 Summer Olympics in Tokyo in just a few short months, she has been preparing as well as she can.

Getting into triathlon at the age of 15, Taylor-Brown's passion for swimming and running inspired her to join the British Triathlon Talent Squad and compete amongst other aspiring athletes. "I was raised into a very sporty family. As a child, I was lucky enough to be able to try every sport I wanted to. I knew I wanted to be a professional athlete, so I decided to make the move to triathlon and see where it took me", Taylor-Brown told POPSUGAR.

The sports and exercise graduate of Leeds Beckett University has already competed around the world in competitions across Japan, Germany, and Canada. But, representing Team GB at one of the most important sports events in the world is her dream come true. "All I ever wanted was to be an Olympian and represent my country, and now it's becoming a reality. I'm pretty proud of myself for sticking to my dream." 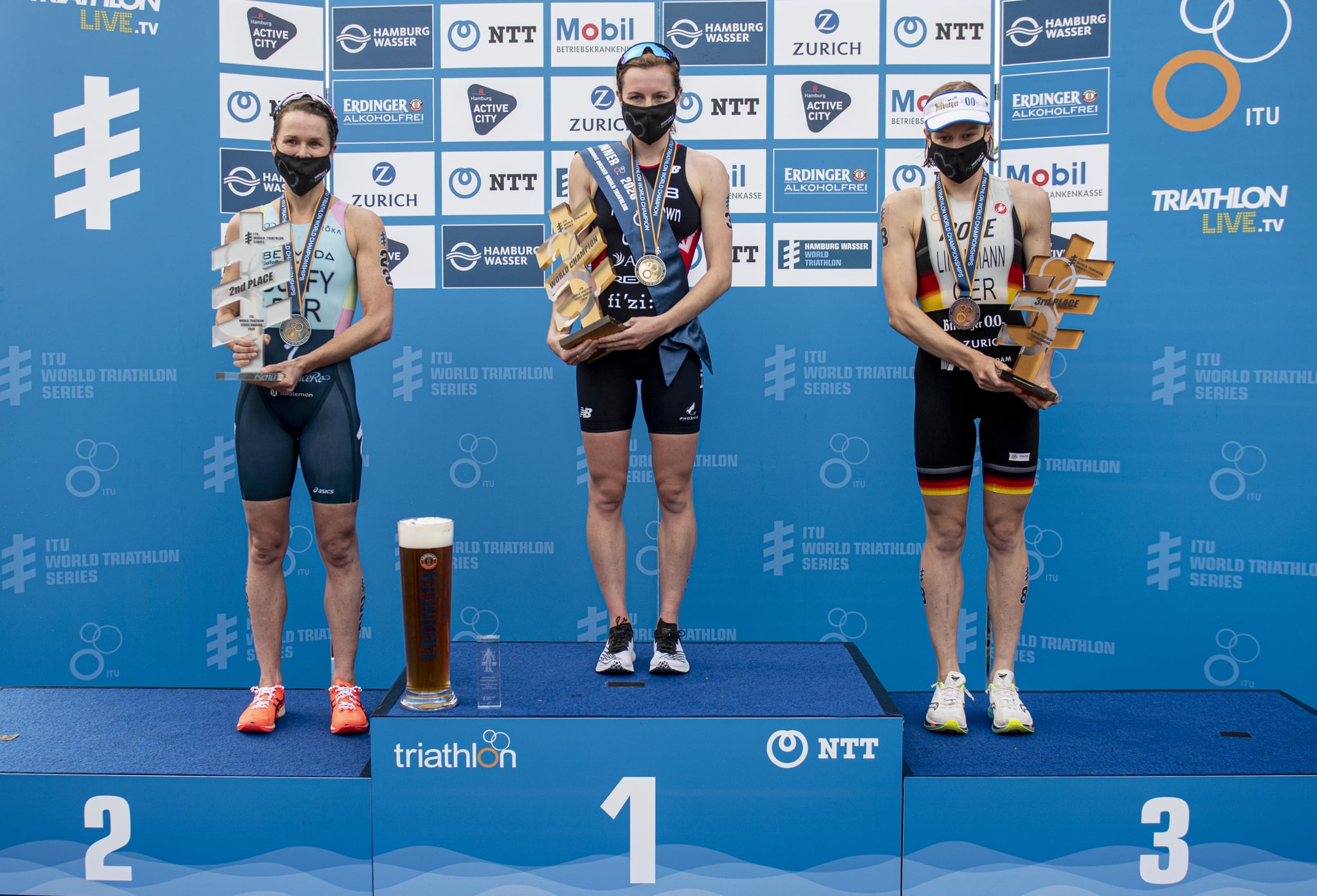 Having recently come in first place at the 2020 Hamburg Wasser World Triathlon, the 27-year-old trains 25 hours a week across all three sports (swimming, cycling, and running). Taylor-Brown said that she feels happy to be racing and pushing her body to see what it can do.

"All I ever wanted was to be an Olympian and represent my country, and now it's becoming a reality. I'm pretty proud of myself for sticking to my dream".

Despite a serious foot injury that she suffered in 2014 — which resulted in her having surgery for a navicular stress fracture — she revealed that the run is her favourite part of triathlon. "Once I'm on two feet, I'm happy, and I know I'm safe. It's all very fast moving and chaotic on the swim and bike, but on the run, I find calm and can really just focus on myself". Taylor-Brown admitted that she doesn't feel the nerves as much as she did when she was younger. "Beforehand, I get nervous. (But) I'm much more chilled now", she said. "Once I'm actually on (the) race site, and with my teammates, and the rest of the girls I compete against, I'm relaxed and get really excited to race. I just love being out there". 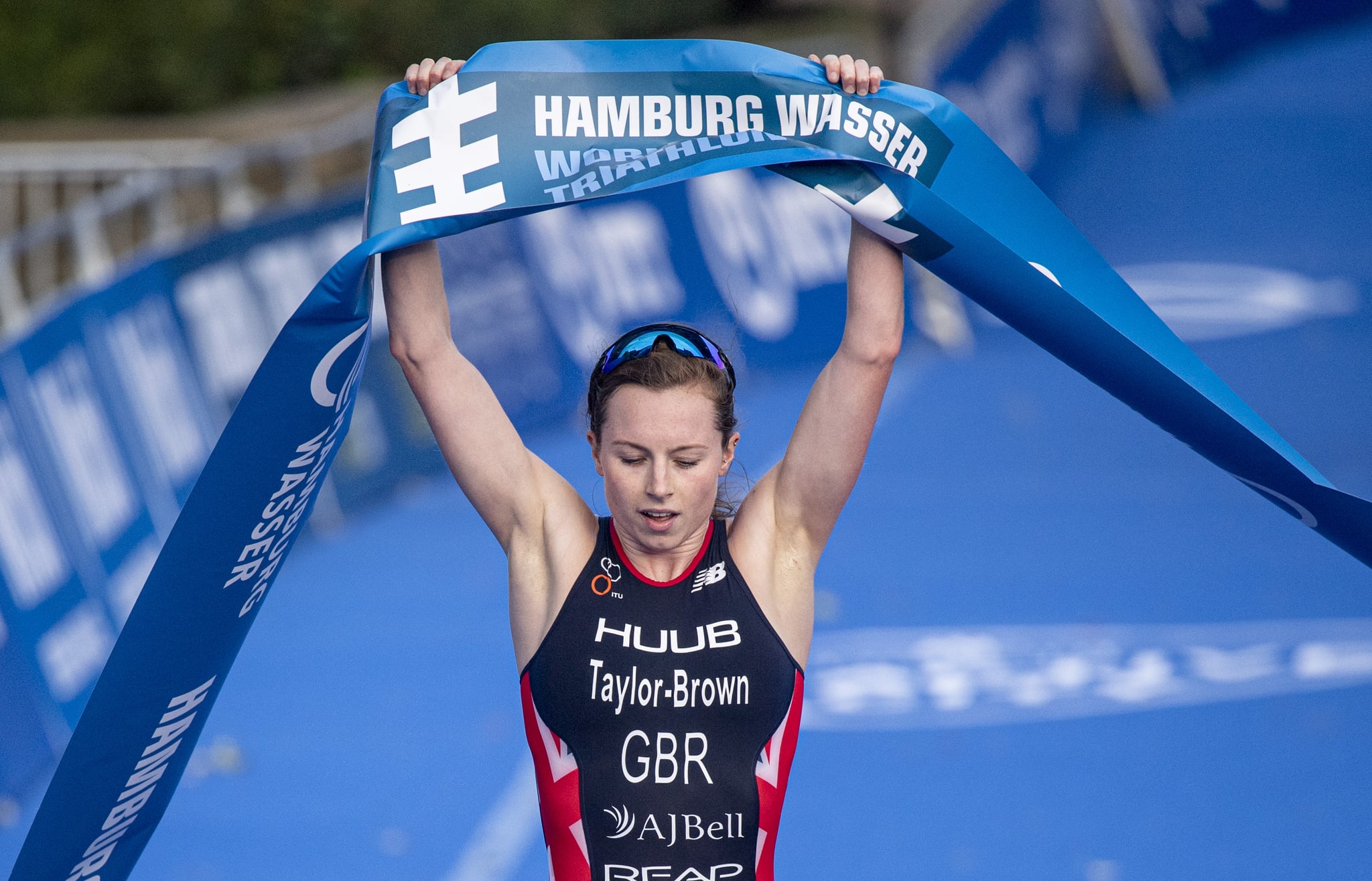 According to a 2019 report from the Triathlon Industry Association, women made up 32 percent of the triathlon community in 2018, as compared to 26 percent back in 2013. And whilst Taylor-Brown affirms that she is "very lucky to be in a sport that stands for inequality", she would love to see this across every sport. "I think things are moving in the right direction, but there is still so much more to be done for women to have equal opportunities, equal coverage, equal pay, equal respect", she said.

As the British Triathlon Federation pledges to tackle inequality, Taylor-Brown has advice for aspiring athletes who would like to join this multidiscipline of sport.

"Never look sideways. Don't worry about what others are doing. Focus on yourself, listen to your body, and give it what it needs. And always remember to enjoy what you do. Life is too short to be in something that doesn't fill you with excitement and make you smile".