If it feels like Grace Beverley is dropping a new fitness product everyday at the moment, well, you're not far off. Last week, she announced her third fitness product, Shreddy, which is a fully customisable fitness app that refreshingly focuses on more than just weight loss. Now, she's gone and announced a collaboration with fellow online influencer Jordyn Woods, and together they've created a range of short resistance bands, which is a spin-off from Grace's first (and hugely popular) fitness brand, B_ND.

Woods launched her own YouTube channel in October, revealing that she started the channel to share her own personal fitness journey, and now it's all making sense.
In an announcement video posted on Wednesday night, Grace told her 570K YouTube subscribers how excited she is about the collaboration, before revealing that the range will be available to shop first at a pop-up store in LA on Oct. 26, ahead of its release online. "Kudos to Jordyn," Grace said. "She's such a babe, and she wanted to work with me and my company because we are both 22, we're both young women . . . and we both want to make actually meaningful businesses."

The pair then sat down for a chat to briefly show off the four unisex resistance bands they've created together. Ranging from a light resistance to heavy weight, the resistance bands are designed in really cute colours, like a neutral grey for the light band and a bright pink tie-dye design for heavy.

If you've never used one of Grace's resistance bands before — but love yourself a booty workout — then you might want to consider trying these out. Made from a sturdy cotton, polyester, and rubber blend, the bands are latex-free and genuinely the best I've used to date. They're wider than the average booty band, and because they're made from fabric (rather than rubber), they don't curl up and roll down your legs while you train.

Ahead, catch up on everything there is to know about Grace and Jordyn's collaboration, and head to the B_ND website if you want to pick yourself up a band for £19 a pop. As for what's next for the fitness-influencer-turned-entrepreneur? Idk, probably world domination. 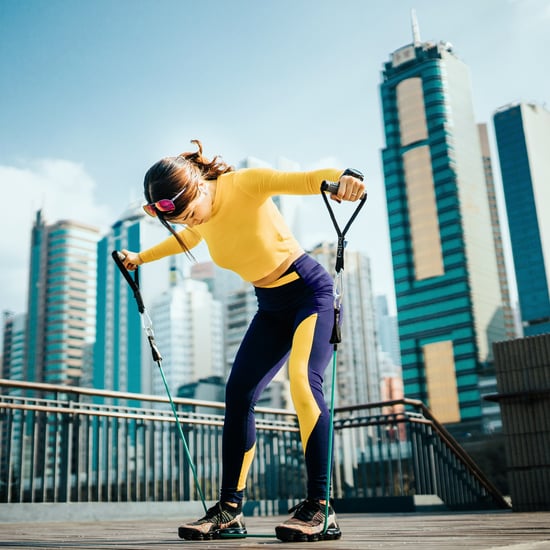 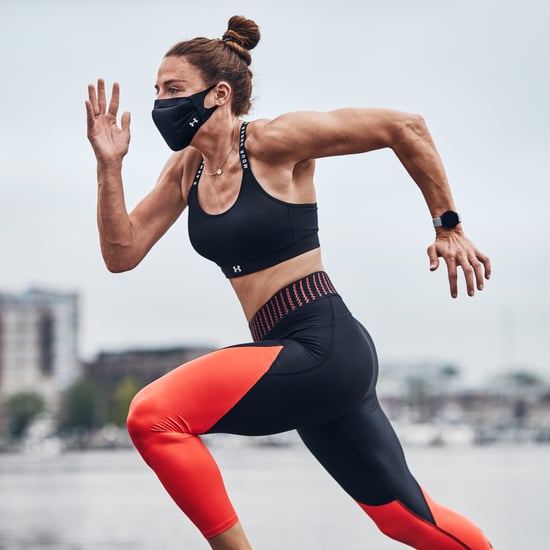 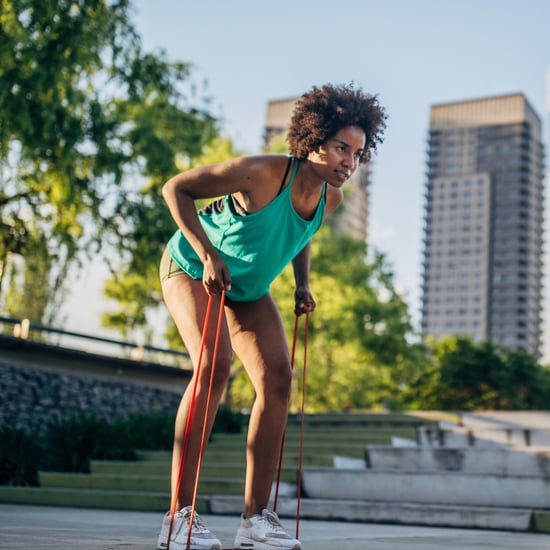 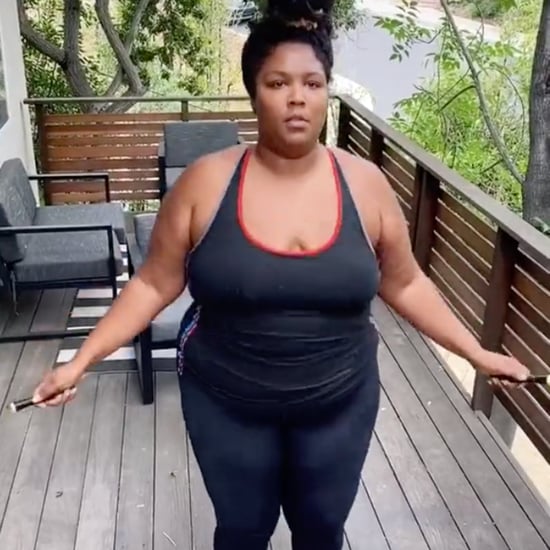 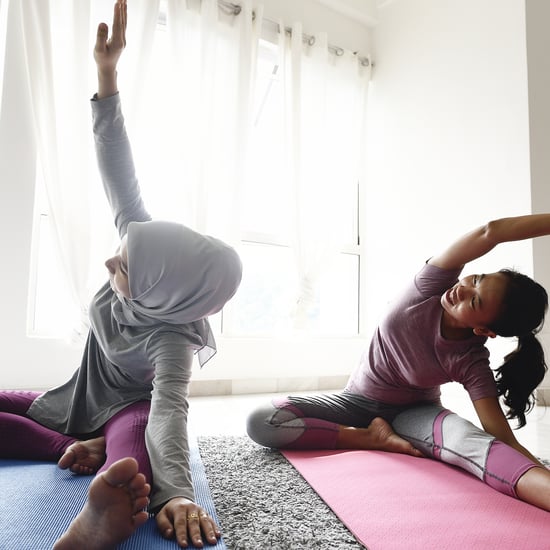