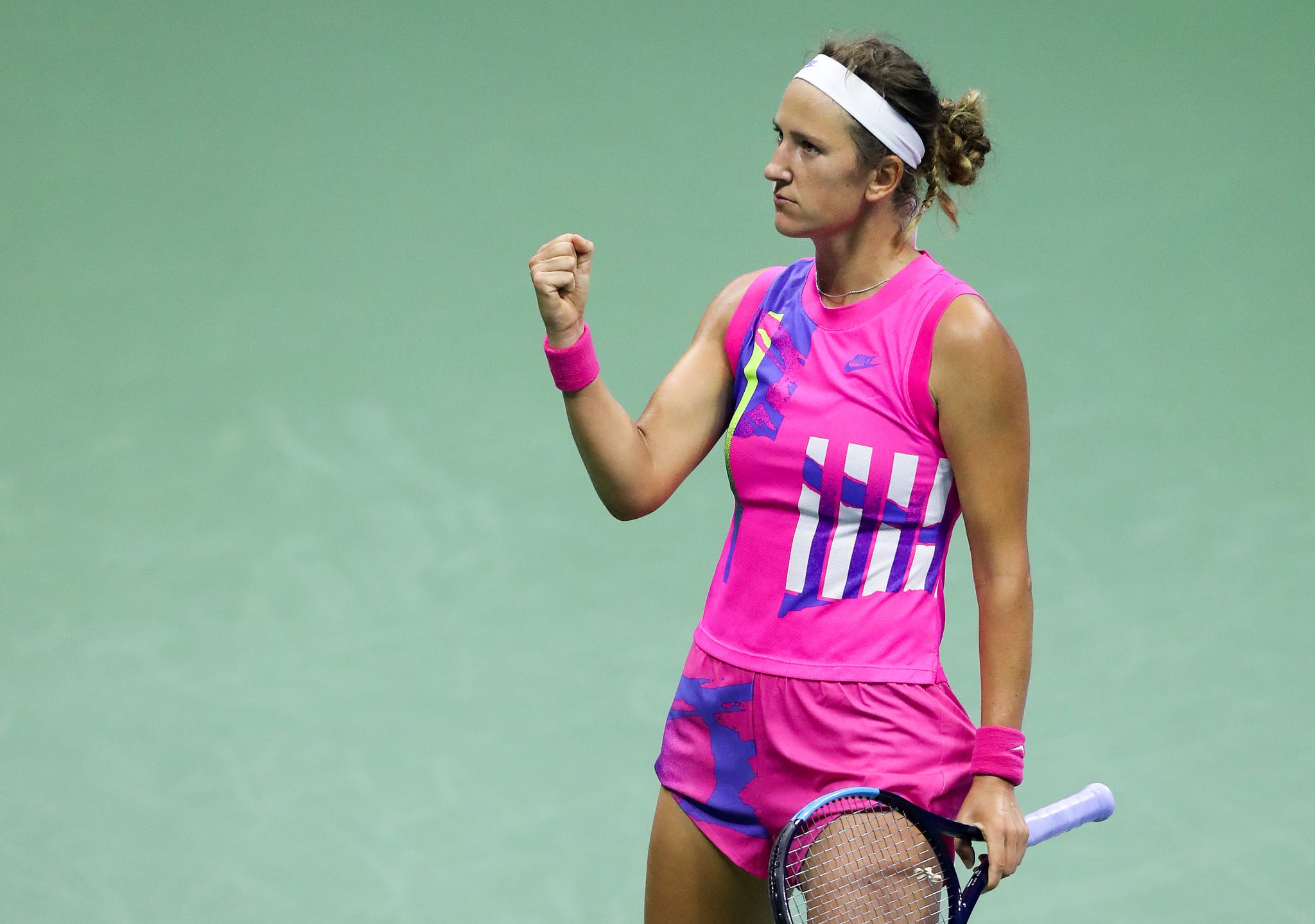 After a hard-fought third set, Belarusian tennis player Victoria Azarenka defeated Serena Williams in the semifinals of the US Open, advancing to the final against Naomi Osaka. While Azarenka has flown somewhat under the radar, especially for casual viewers of tennis, she's been a staple at big tournaments for a long time. In fact, she has won two major titles.

In total, Azarenka has reached the final of a Grand Slam tournament five times in her career, including this year's US Open. In 2012 and 2013, she won back-to-back titles at the Australian Open, defeating Maria Sharapova and Li Na, respectively. Those same years, she reached the finals of the US Open as well, but lost to Williams in both matches, fueling somewhat of a rivalry between the two.

Those are just Azarenka's singles achievements, though. She has also reached the finals in doubles at four Grand Slam tournaments (the 2008 and 2011 Australian Opens, the 2009 French Open, and the 2019 US Open), though she wasn't able to clench the title. In mixed doubles, Azarenka has fared somewhat better: she and fellow Belarusian player Max Mirnyi won at the 2007 US Open, and she teamed up with American Bob Bryan to win the 2008 French Open.

Across the board, 2012 was by far the biggest year in her career. In addition to winning the Australian Open, Azarenka represented Belarus at the Summer Olympics in London, where she and Mirnyi won the gold medal in mixed doubles, and she took bronze in the singles tournament.

This year's US Open marks Azarenka's first appearance in a major final since 2013, and the match between she and fellow two-time Grand Slam champion Osaka should be an exciting one to watch. 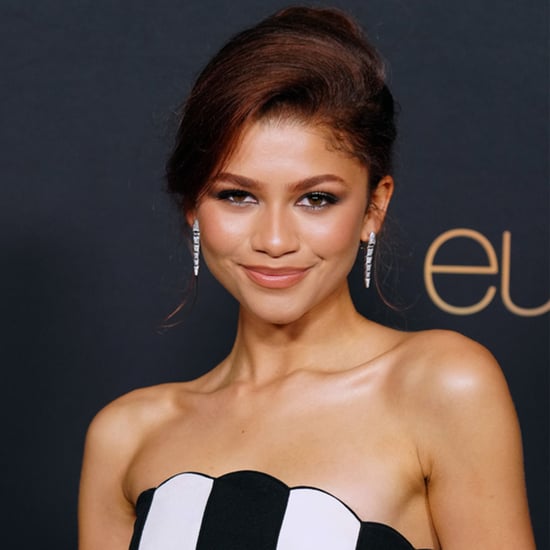