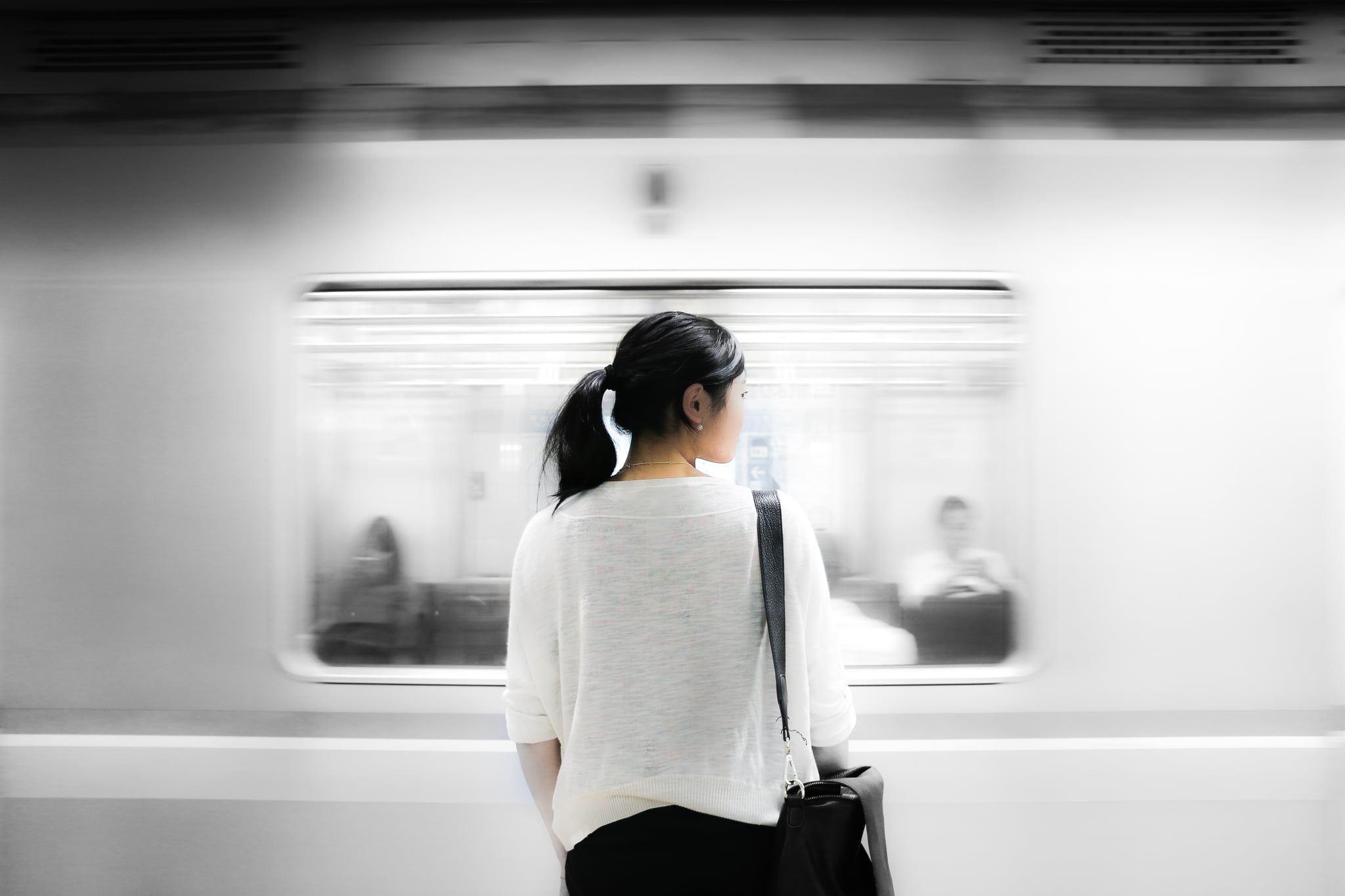 I knew I had a problem when my son was entering into toddlerhood, and I was still struggling with what I had always assumed was postpartum depression. I thought the hopelessness I was feeling would go away on its own, but I was wrong. Eventually, I was diagnosed with major depressive disorder, and from the moment a doctor uttered those words, I knew I had to take better care of myself, physically and emotionally.

That was four years ago, and since that time, I've learned a lot about myself and what I need. I met with my primary care doctor, got on medication (though it took some time to find the right one), began therapy, and embraced some lifestyle changes. Overcoming the symptoms of depression takes work, and depression makes you not want to do that work. So, on days when even small tasks seem insurmountable, I rely on a mantra to help keep me going: Just do one thing. Just complete one task, and then see if you're able to do another.

If I'm able to do one thing, I can usually do another, and the more tasks I check off my list, the better I feel.

This small effort may seem insignificant, but unless you've experienced depression for yourself, it's difficult to grasp just how badly it can rob you of motivation. On the worst days, depression can cause someone to feel physically exhausted, unworthy, and incapable. There are times when I don't even want to get out of bed. So, rather than letting the negativity overwhelm me, I start small, first tackling a simple task that helps me regain some control.

I usually start by making my bed, which has been shown to have a positive effect on mood. Then, I take on whatever else I need to accomplish that day one task at a time. It's true what they say — a body in motion tends to stay in motion. If I'm able to do one thing, I can usually do another, and the more tasks I check off my list, the better I feel.

Of course, there are still some days when I'm only capable of doing the bare minimum, and I've learned to accept that. Along with depression, I suffer from an autoimmune disease, rheumatoid arthritis, which causes chronic pain and debilitating fatigue. My RA often triggers the depression, so rather than beating myself up, I try to show myself some grace. In the end, there's always tomorrow, when once again, I'll have the chance to do just one thing . . . and then the next.

SZA
SZA Opens Up About Why She Left the Met Gala Early: "I Was Just Overwhelmed"
by Maggie Ryan 3 days ago