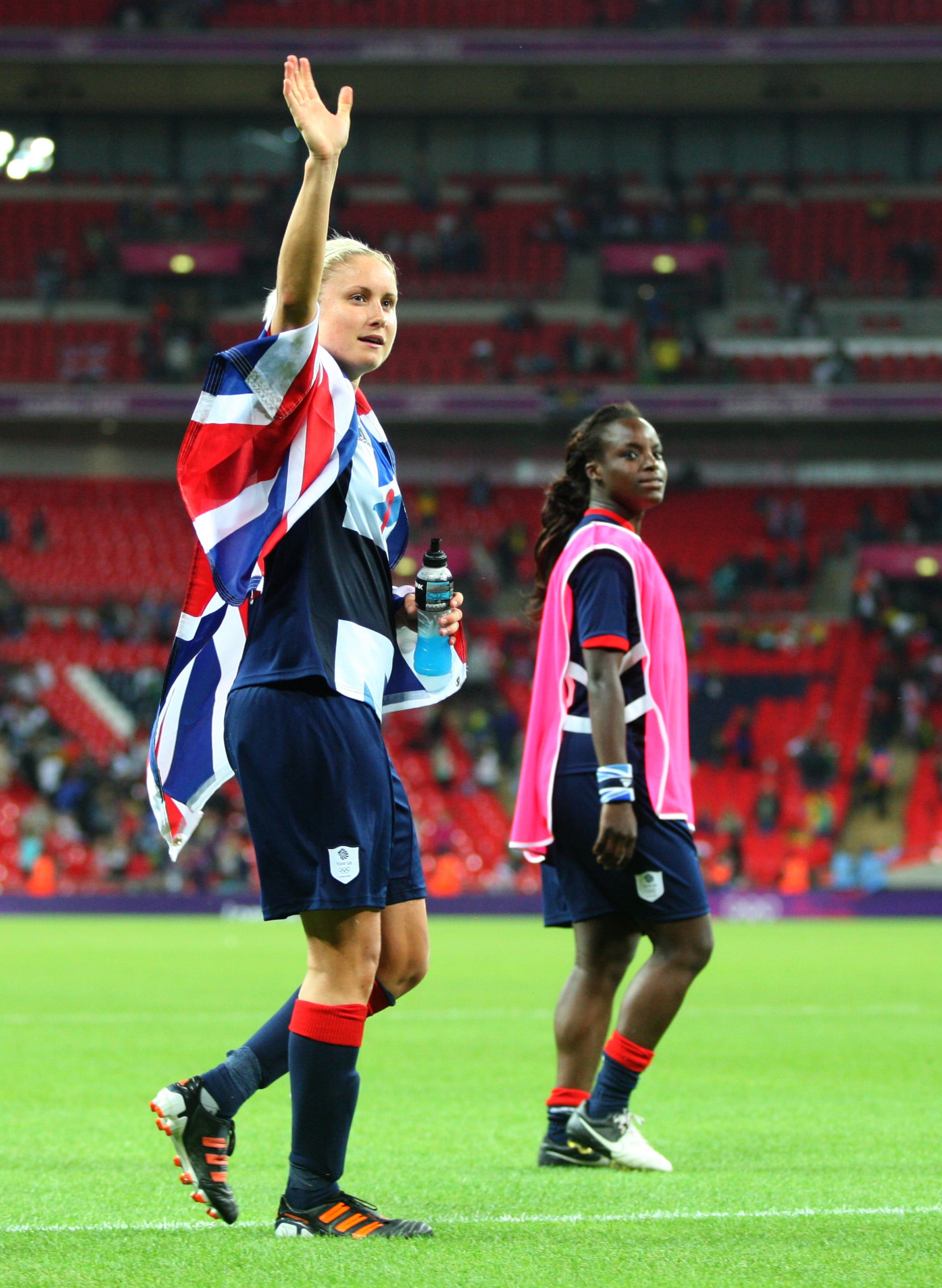 The 2020 Summer Olympics in Tokyo are quickly approaching, and all eyes will be on the world's most popular sport: football. The Tokyo Olympics marks the second time that Team GB have entered a women's football team since the introduction of the sport to the Olympic programme in 1996, and this year's squad includes five players who competed for Team GB at the London 2012 Olympic Games: England's Karen Bardsley, Steph Houghton, Jill Scott, and Ellen White as well as Scotland's Kim Little.

At the Olympics, each team is allowed only three substitutions during a match. This means that most players who start the game will play the entire 90 minutes, with just 15 minutes to rest between halves. (Intense, huh?) In order for another player to enter the field, the referee must be made aware of the change, which can only be completed when there's a stoppage in play. Further, once a player exits the game, they're not allowed to reenter. A more recent rule allows for one additional substitute if the game is tied and goes into extra time.

Timing is everything when it comes to substitutions. According to ESPN, most coaches try not to waste their substitutes in the first half. In fact, it's not uncommon to see coaches wait until the 60th minute to use their first sub, and even later to use the remainder, if they use them at all. Usually, substitutions are made because of an injury or to put fresh legs on the field in place of a player who's lagging. In the end, it's about strategy — and teams want their healthiest, most effective players on the field for as long as possible.