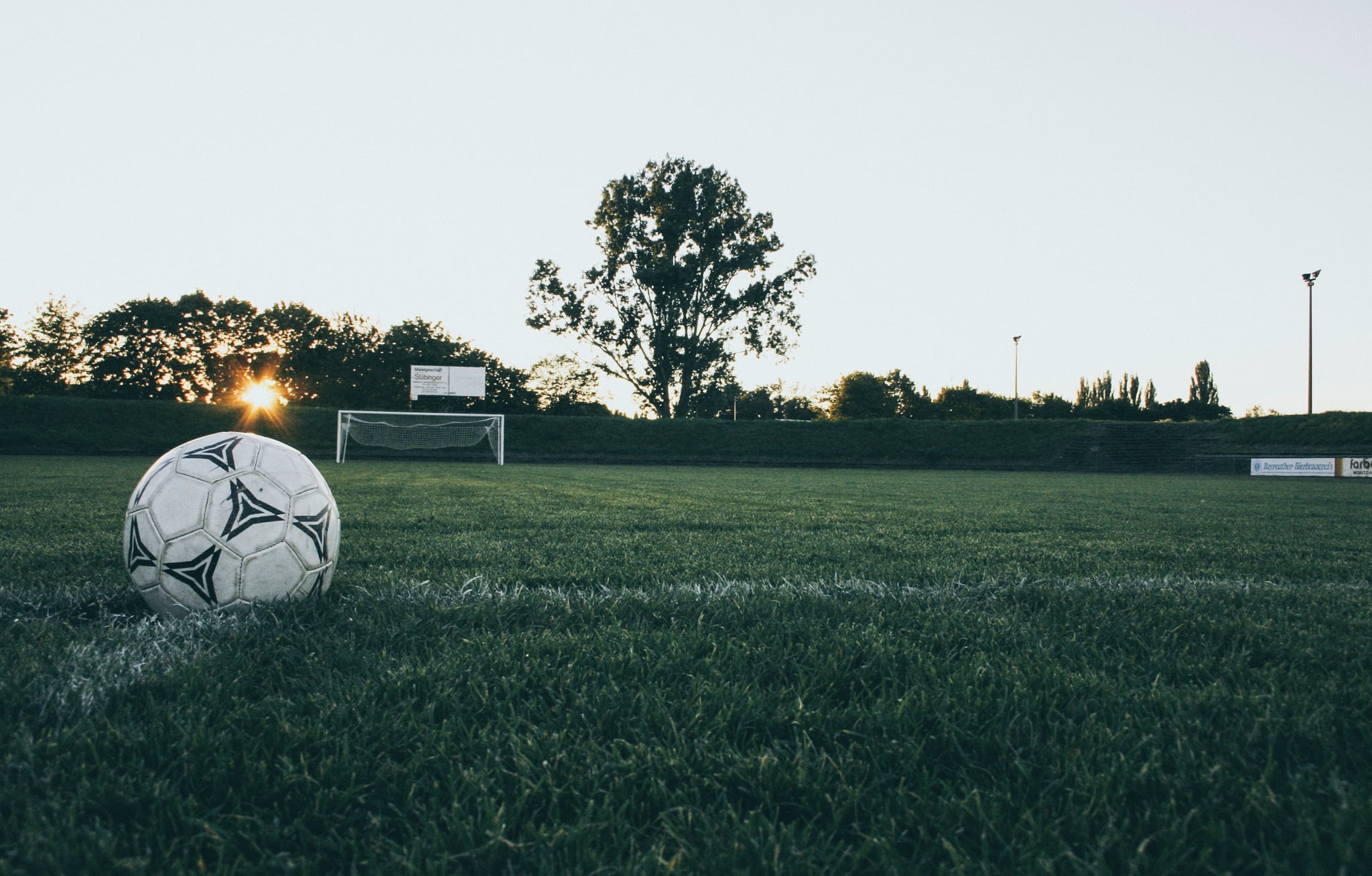 I have never been an athletic person. Throughout elementary school, my mother relentlessly dragged me to any sports camp she could find, hoping I would find one I liked. I never did, and she eventually relented. In high school, I began going to a gym regularly, but other than that, my general disdain for sports remained the same.

After graduating from university , I moved to a city where I barely knew anyone. At first, with the usual excitement and anxieties that come with moving, I didn't realise just how lonely I would feel. However, by my first weekend in my studio apartment, it became clear that I was completely alone, and I had no idea how to make friends. It was intimidating.

Luckily for me, that weekend, I decided to get a drink at a queer bar, where I ran into a group of women in football gear. They invited me to have a drink and play Jenga with them, then mentioned that they were part of a football team that was open to new members. Football was one of the few sports my mom never got me to try. I was still pretty sure I'd hate it, but the next Saturday afternoon, I put on the most football-appropriate gear I could find and became part of Ladies Village Football.

Even though I've been out for years, I wasn't able to find a queer community before joining Ladies Village Football.

Ladies Village Football is one of the longest-running queer football teams in New York City. They define themselves as a "fun, casual group that just loves to get together and scrimmage one another each weekend." All you have to do is show up to the games and have a positive attitude — no experience necessary. Tricia, who is a personal trainer and the organiser, welcomed me and assured me that my lack of experience was not a problem. All I needed to do was to have fun and make friends — and surprisingly, I did.

I still don't like sports, and football is not my favourite thing in the world. Yet playing with LVS every Saturday afternoon is the highlight of my week during football season. Even though I've been out for years, I wasn't able to find a queer community before joining LVS. For the first time, I felt like people truly understood my experiences. I made all my closest friends in the city through LVS, but even the people I met only once during a game made me feel welcome. While I may never be a true sports fan, the feeling of being part of a team was just what I needed when I was alone.