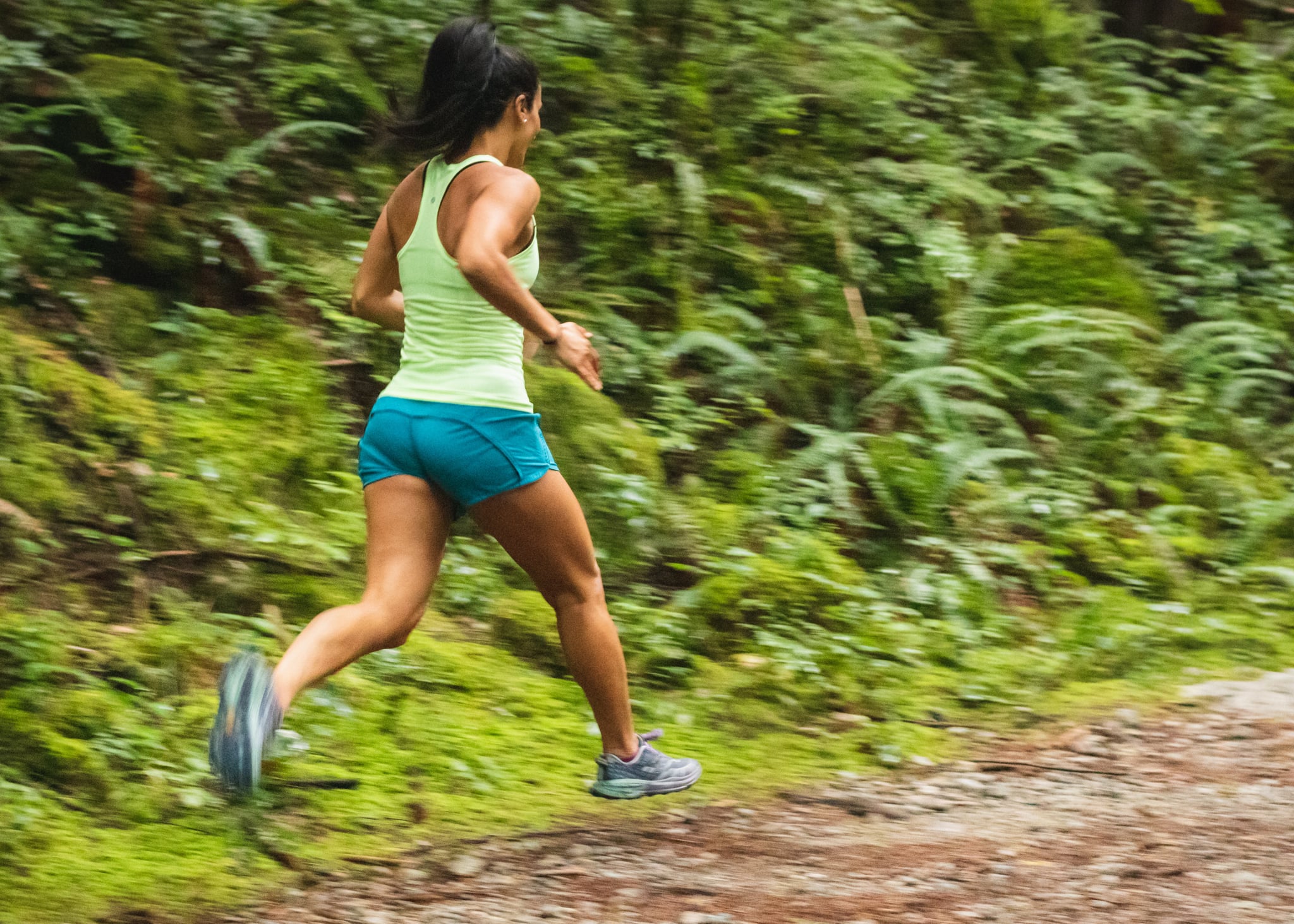 Less than two weeks after discovering I was pregnant for the second time, I found myself face down on the carpet, writhing in agony. During the two days prior, a sharp, throbbing pain in my lower right abdomen had come and gone a number of times, but I'd chosen to deny the possibility of a problem. It was easier than acknowledging the possibility of losing my pregnancy and a much-wanted baby. But when the pain became so intense that I could barely force myself into a standing position, I couldn't deny it any longer.

I called my OB, who promptly ordered an ultrasound and instructed me to go to the hospital. An hour later in the exam room, it was confirmed — I was experiencing an ectopic pregnancy, which meant the pregnancy wasn't viable. Upon returning to my husband in the waiting room, I buried my head in his chest and sobbed. "There isn't going to be a baby," I said, choking on the words.

My body had proven incapable of doing the one thing it was supposed to be able to do: carrying and nurturing a baby.

Up to that point, my only experience with pregnancy was a positive one. My first pregnancy had been textbook, resulting in a strong and healthy baby girl. For the next two years, I'd taken care of my body by lifting weights and running on a regular basis. In fact, I'd gone from running 5K races to blowing through 10K races and never felt better. I felt strong and prepared to jump into another pregnancy, with a recent physical confirming ideal health and a body that was ready to reproduce. There had been no reason to think my second pregnancy would be any different than my first.

But there I was, shuffling out the hospital doors, head down and heart broken. I was devastated and felt utterly deficient as I brushed past an obviously pregnant woman who smiled at me on my way to the car. Unlike her body, which clearly housed two hearts, mine had failed. It had proven incapable of doing the one thing it was supposed to be able to do: carrying and nurturing a baby.

When I got home, I curled up on the couch and stayed there for three days. I felt empty and weak and was reminded of my body's failure twice when I received phone calls announcing both a friend and a family member's pregnancy. Talk about adding fuel to the fire of grief. I'd never hated my body before, but losing my pregnancy changed that. I'd done everything right, but my body had still malfunctioned, destroying life instead of protecting it. And because of that, I loathed it.

It was on day three that I announced to my husband my plan to run a half-marathon. The exterior of what I now considered to be my fragile frame was stiff from lack of activity, and it turns out the inside was broken for the very same reason. After such a crushing defeat, I needed to know that my body could accomplish something. Not just anything, but something hard, something I wasn't sure it could. And honestly, I needed a reason to get off the couch, a reason to focus on something other than loss and sorrow. So I opened my computer and registered for a nearby half-marathon that was scheduled for 10 weeks later.

For the next two months, I ran faithfully, starting at three miles and increasing my distance by one mile per week. As my feet kicked up dirt and my thighs burned, I pushed through both the physical pain of running and the emotional pain of loss. "You've been through worse than this" became my mantra during those long miles, as I processed the emptiness of my womb and the loss of a baby who I thought would be joining our family — certainly the heartache was worse than my aching muscles. When I was tired, sore, short on time, or simply unmotivated, my deep desire to find a reason to love my broken body again helped me push through.

When I was tired, sore, short on time, or simply unmotivated, my deep desire to find a reason to love my broken body again helped me push through.

On race day, my feet trod lightly along the gravel route to the finish line. I paced myself, keeping my breath steady. "You've been through worse than this," I repeatedly told myself as music from my headphones reverberated in my ears. Upon taking my final step and immediately checking my watch, I realised that I'd come in under my self-imposed goal time. I'd run further and faster than ever before, proving that my body wasn't as broken as I thought. It was still capable of producing desired results. It was still strong. It was still lovable, and I was proud to call it mine.

I can't say that this realisation took away the pain of loss, because grief was undoubtedly still present as I longed for a baby. But running my first half-marathon during a season of loss did give me hope that my body could perform in ways that had previously seemed impossible. It helped me find the love for it that had gone missing after my loss. I realised my body still had life to live, and perhaps even life to give. Which gave me the courage to move forward in the hope that, despite its failures and flaws, my body could still accomplish difficult things, like, say, a future pregnancy. Yes, I had experienced loss, but pushing through the long miles of a half-marathon made me realise that all was not lost and that my body still had potential.