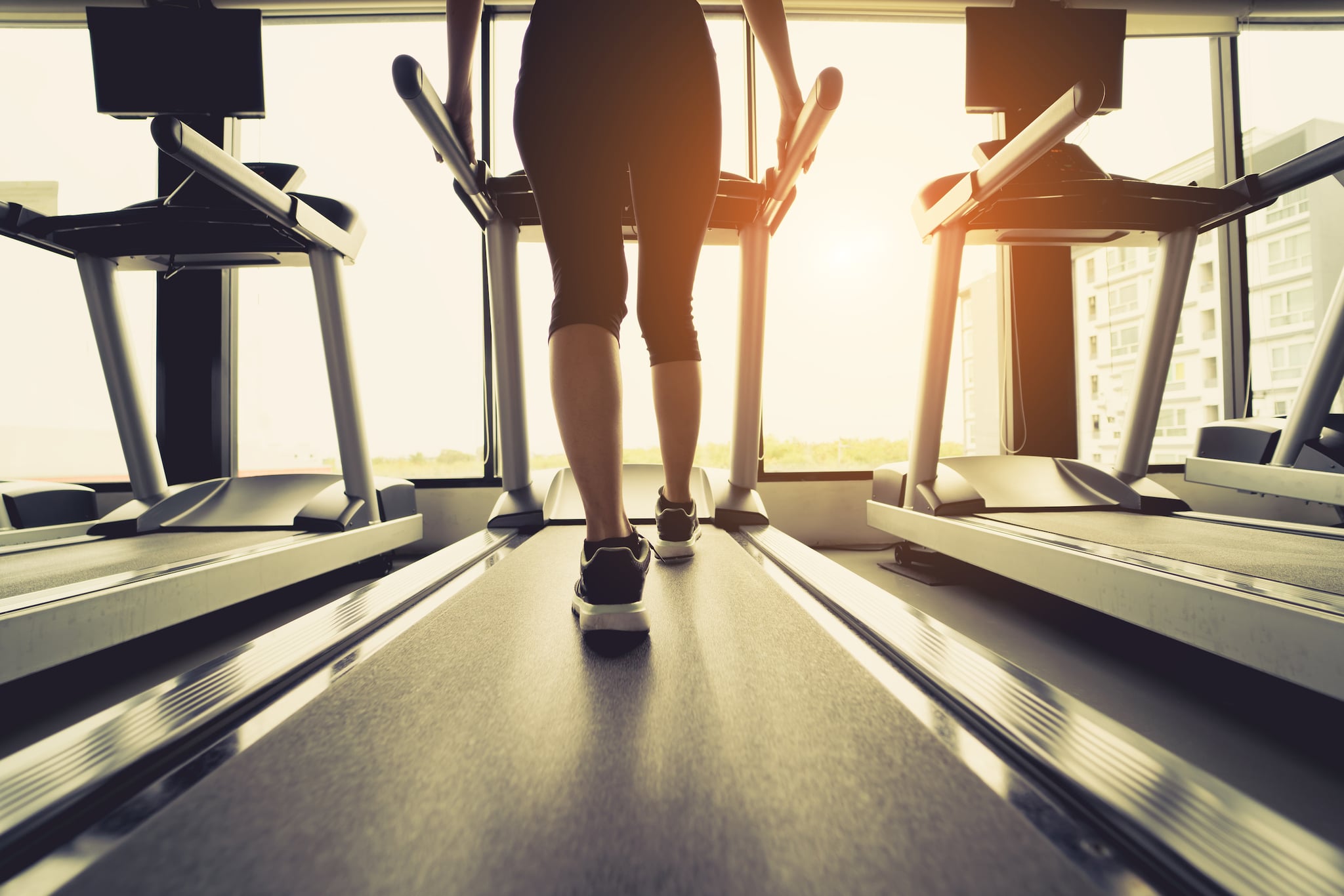 "Oh! Turn up your incline to one percent!" my friend exclaimed while pointing to the zero-percent incline on my treadmill. Her reasoning: that zero percent was bad for my knees, which are commonly plagued with pain post-jog.

I was in the midst of training for a half marathon — and desperate for any advice I could get on reducing my knee pain. So, without much research, I immediately changed my ways and turned the incline up to at least one percent every time I stepped on the treadmill.

Avoiding zero percent incline to prevent knee pain is a common cardio tip, but much to my surprise, one that might not necessarily be rooted in the truth.

"I would hesitate to say that running at zero percent incline is bad for your knees," Dr. Brad Whitley, PT, DPT at Bespoke Treatments San Diego, told me.

"We often associate running hills as a good training tool, however, that does not mean that running on flat ground is associated with (or causes) knee pain."

In fact, there might not necessarily be a set incline that's proven to be bad for knees.

"Poor running form can lead to injuries in your knees and joints in general, but it's rarely the surface that causes it — unless you're running many, many miles only on concrete." Corinne Fitzgerald, a NSCA-certified personal trainer and Head Coach at Mile High Run Club in New York City, noted.

"For example, two people with diagnoses with patellar tendinitis might have differing inclines that they are pain-free with because their bodies will react differently to the change in stimulus," Dr. Whitley says.

Related:
I Could Barely Get Out of Bed For 6 a.m. Runs, Until I Came Up With This Fail-Safe Routine

However, running with an increased incline could potentially be beneficial to your knees and a better range to train in, Dr. Whitley explains.

The idea is that it reduces the amount of force going through the knee joints.

While there's no set range for those with bad knees, Fitzgerald suggests a small incline — approximately three to four percent.

"This is essentially bringing the ground closer to you, so less impact with every step. Also, it forces you to quicken up your stride and a faster cadence can help improve form on flat ground. Quick steps and fast cadence help lessen the impact," she added.

Related:
Congrats on Losing Weight! Experts Share Advice on How Running Can Help You Maintain It

Dr. Whitley added that one percent incline means that for every 100 feet you run over a flat surface, you're going up one foot. "This can add up quickly and feels very steep, likely turning a run into a walk or a hike at 10 to 15 percent."

So if you're running more than 30 minutes, Dr. Whitley suggested staying between one to five percent incline.

If you're experiencing a lot of pain in your knees, Fitzgerald said to skip the run entirely and perhaps take a walk on a higher incline, like six to eight percent.

Make note, though — Fitzgerald said there's no "magic number," and listening to your body should send you your signal.

Workouts
Yes, HIIT Can Build Muscle, but Only If Your Workouts Are Set Up Like This
by Tamara Pridgett 02/12/20

Injury Prevention
If The Back of Your Knee Hurts, Here Are the Likely Reasons
by Camila Barbeito 02/12/20 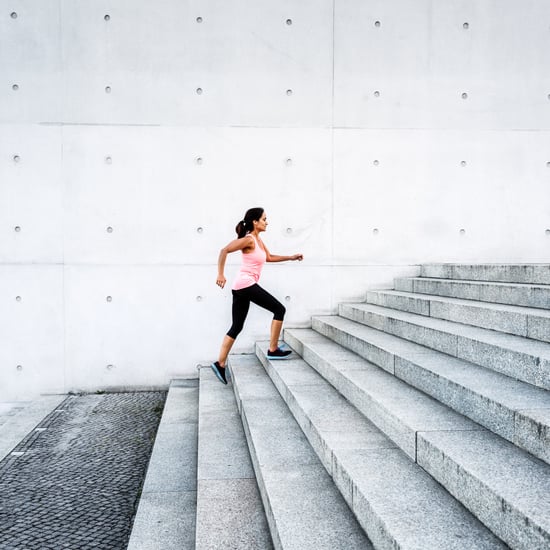 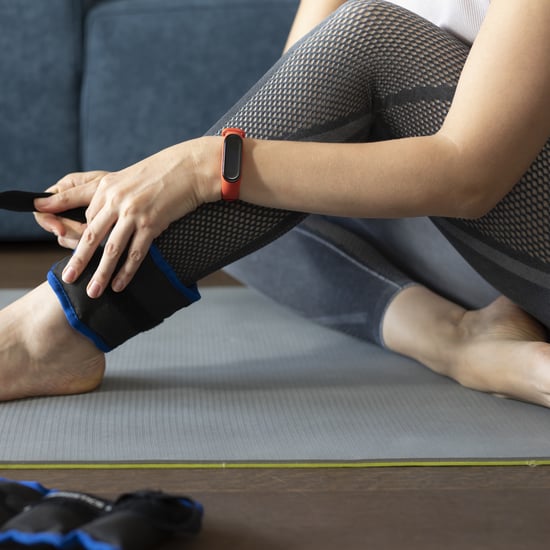