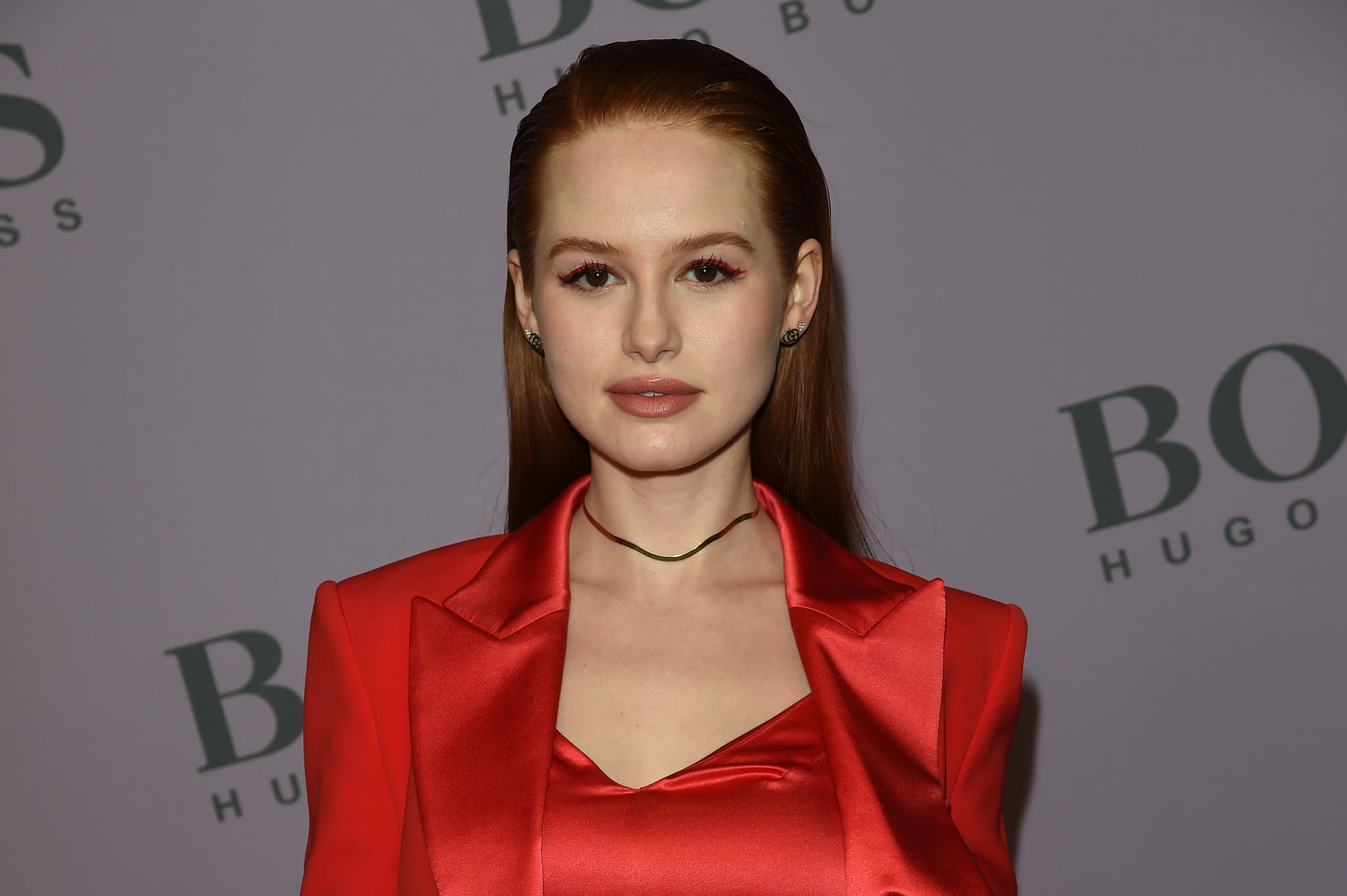 In case you haven't noticed whenever Cheryl Blossom nails a high kick or River Vixen cheerleading routine on Riverdale, especially during the musical episodes, actress Madelaine Petsch can move. She's a natural, and that's because she spent 17 years as a dancer growing up. Ahead of her appearance at POPSUGAR Grounded in LA on Saturday, March 7, where Madelaine is leading a workout with her trainer and P.volve cofounder Stephen Pasterino, she told POPSUGAR that dance, to her, was all about discipline, and it shaped how she now approaches exercise.

On weekdays, Madelaine would go straight from school every day to dance practice from 3 p.m. to 8 or 9 p.m., and, ahead of competitions or performances, she'd have rehearsals on weekends. "Looking back, the discipline is the thing I'm the most thankful for," she told POPSUGAR via email. "It gave me the work ethic I have today."

Dance was Madelaine's main form of exercise until she moved to LA at age 18. Finding her "fitness fix" in a new city, she explained, was hard at first, but then she started signing up for workout classes. These became social activities for her as well, and she'd also frequent dance sessions regularly. Now, Madelaine works out five to seven times a week on average. She took up P.volve about nine months ago, which is a high-intensity, low-impact method focussed on functional movement for the whole body.

As Madelaine noted in a video on her YouTube channel this January, her 17 years as a dancer took a toll on her knees. She told POPSUGAR that her trainer prior to Stephen, though "fantastic," had her lifting heavy, which ended up being too strenuous. P.volve, she said, challenges her but also incorporates moves that are familiar. "[P.volve is] really great for dancers like myself," she said. "It's similar movements to what I grew up with, and it encourages those same postures."

Generally, Madelaine likes to get at least 20 minutes of cardio in before she logs into the P.volve portal where she streams workouts. The option to stream videos, as we know, helps people exercise on their own terms, on their own time — and that's what it's like for Madelaine. If she's in Vancouver shooting Riverdale, she relies heavily on P.volve. "I can pick my workout before I come to set, bring the equipment I need — which is small, by the way — and then work out with the online platform in my trailer or anywhere, honestly," she explained.

Whenever she's back in LA, Madelaine still tries to attend dance classes. Dance, she explained, "definitely made me more conscious of my posture and the way I carry myself on camera." She went on to say that, most importantly, she'll always cherish that feeling she gets when she's in ballerina mode: "Dance in itself is so freeing," she said. "It was my way of self-expression and finding my happiness as a child and still is one to this day for me."

Check out our one-day wellness event, POPSUGAR Grounded, on March 7 in Los Angeles! Get tickets here. 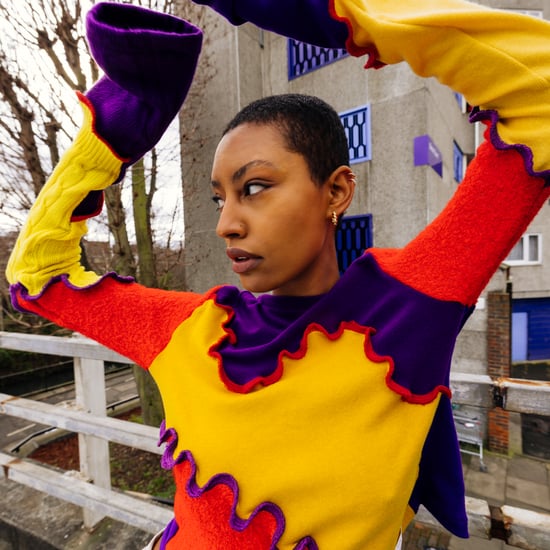