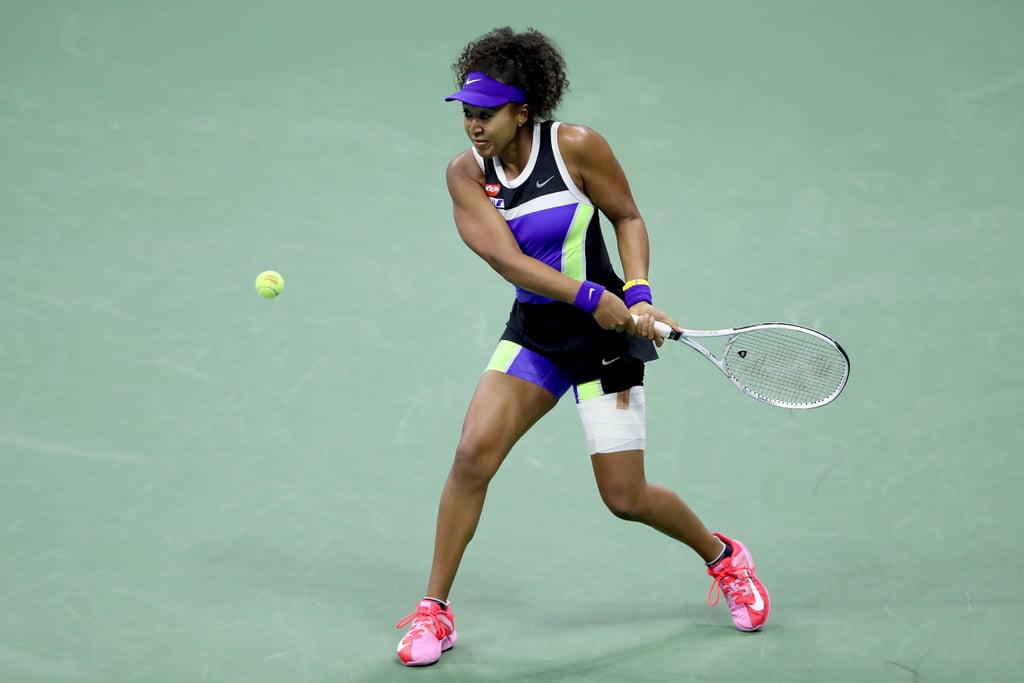 Naomi Osaka is a two-time US Open champion and three-time Grand Slam singles winner — so you already know that her training is intense. She told POPSUGAR via email, "During tournaments and in season, I work out but not as hard as I do during training blocks because I need to make sure that my muscles are strong on match days. Then, when I am in the off-season, I take that time to go harder and build my endurance."

Osaka noted that she likes to rest when she's home — "for some people, working out is a release from the stressors of work, but for an athlete it is part of the job, so personally I prefer to separate training and life at home," — but due to COVID-19, she had to get creative with how she worked out. Normally, Osaka would go practice on the court and hit the gym for a few hours; her at-home routine is different.

Osaka takes on a three-mile run and a series of strength and coordination exercises. She will even add a one-minute meditation before having a BodyArmor-filled post-workout smoothie.

Ahead, check out a few moves Osaka does at home to build strength (we've included a go-to stretch as well). Fun fact: she likes working her legs the most because that's what tennis players need, she said, adding, "I know that my leg work will translate to success on the court." 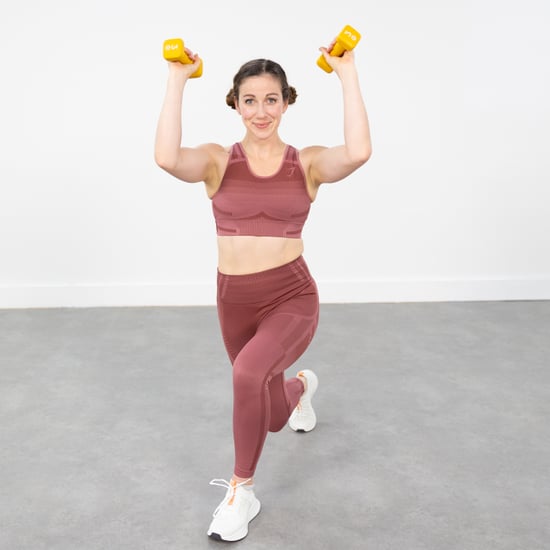 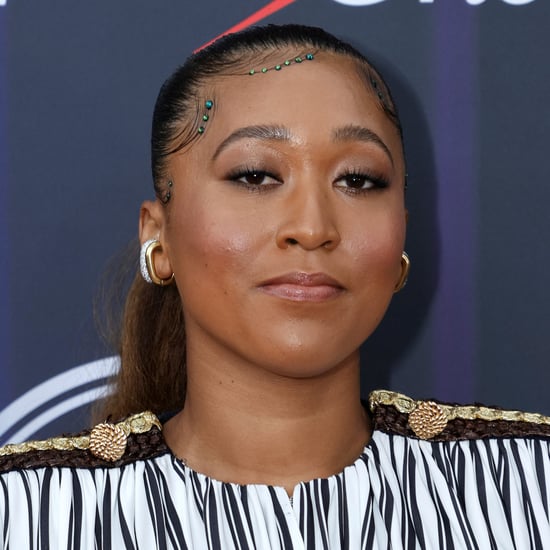