Nike and Hoka One One announced their efforts to donate sneakers to healthcare workers on the front lines of the novel coronavirus pandemic. Now, New Balance is doing the same. The sports footwear and apparel company is teaming up with its sponsored athletes to donate $1 million worth of sneakers to front-line medical workers, which equals more than 13,000 pairs of shoes — a range of athletic shoes including the Fresh Foam Beacon seen above, a spokesperson confirmed.

Back in March, New Balance committed two million dollars in nonprofit grants to organisations responding to the COVID-19 pandemic like No Kid Hungry, Global Giving, and The Boston Resiliency Fund. The company is also currently producing more than 100,000 general-use face masks per week.

A New Balance spokesperson told POPSUGAR that while hospitals outside of the aforementioned areas cannot send in requests for sneakers at the moment, they can request donations for the general-use face masks (find information about that here).

To the medical workers on the frontlines, thank you. 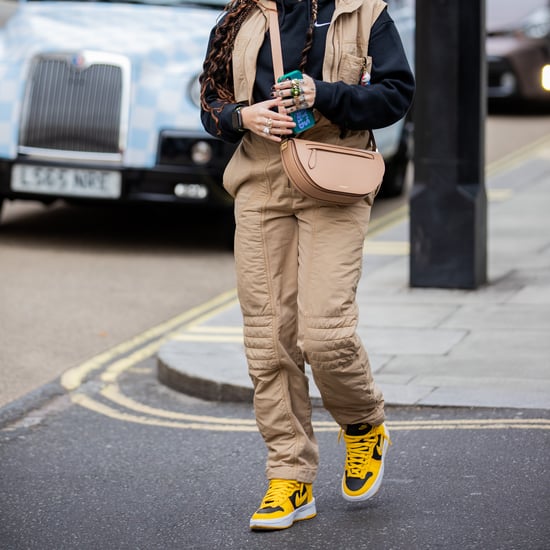