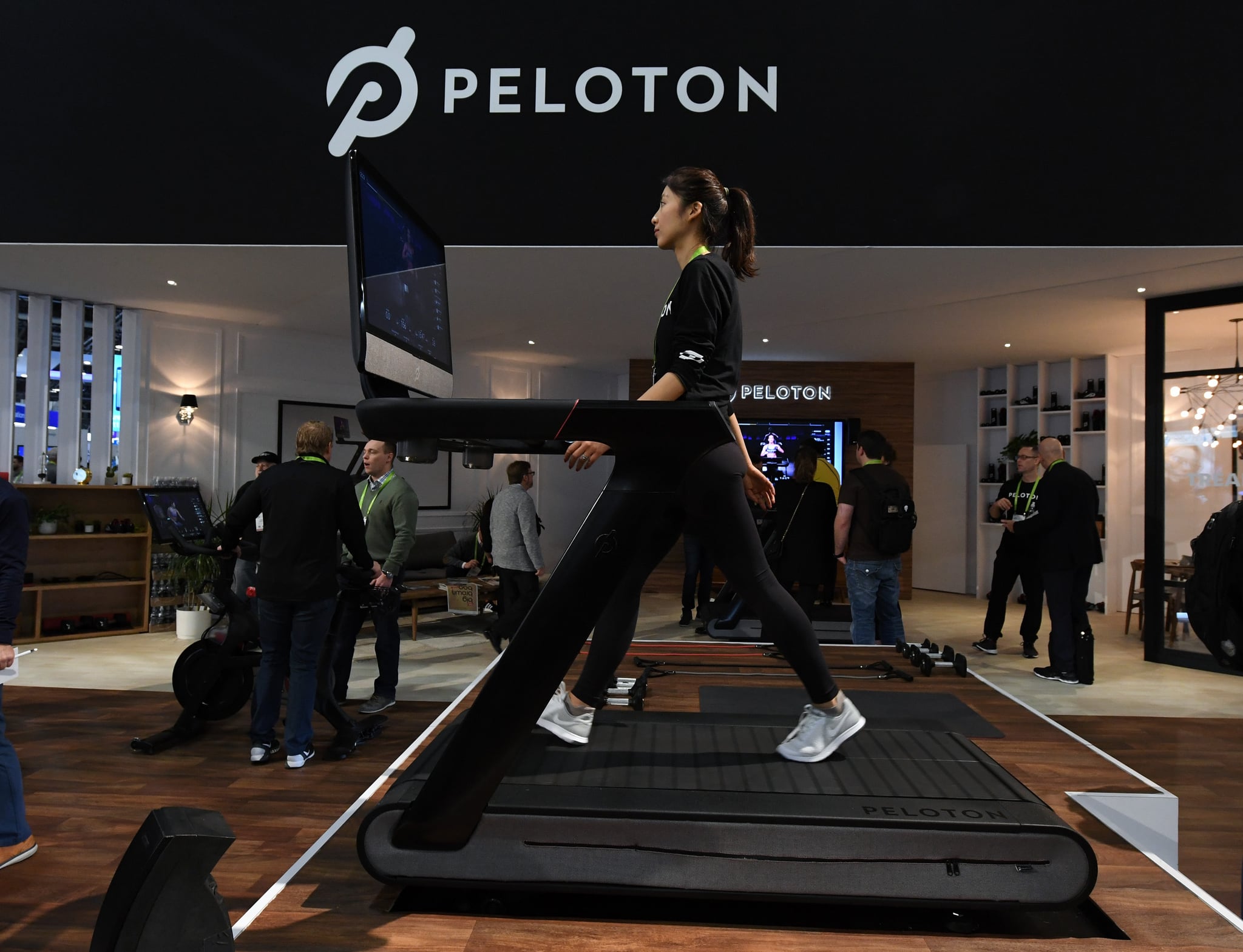 Peloton announced on May 5 two separate voluntary recalls of its treadmills, one for its Tread+ and another for its Tread, over safety concerns. This came after the US Consumer Product Safety Commission (CPSC) said last month that it had become aware of 39 accidents involving the newer Tread+, including "multiple reports of children becoming entrapped, pinned, and pulled under the rear roller of the product." The number of reported accidents has since grown to 72, and a six-year-old died in an incident involving the Tread+.

Peloton pushed back in April and said it would not be recalling its machines, but in a statement released on May 5, CEO John Foley said that was an oversight on the company's part. "I want to be clear, Peloton made a mistake in our initial response to the Consumer Product Safety Commission's request that we recall the Tread+," he said. "We should have engaged more productively with them from the outset. For that, I apologise."

The CPSC said that consumers should immediately cease from using the recalled Tread+ and contact Peloton for a full refund until November 6, 2022. After that date, people can receive a partial refund. And, Peloton is offering those who do not wish to send back their Tread+ machines the option of moving the Tread+ "free of charge" to a room where children and pets cannot access it. According to the recall announcement, Peloton is also "implementing software improvements" to automatically lock the Tread+ after use and requiring a four-digit unlock code.

These machines were sold online and at Peloton showrooms from September 2018 through April 2021 for $4,295.

The CPSC recommends that people immediately stop using the recalled Tread and inquire about a full refund from Peloton. The company is also offering the option of free inspection and repair that will secure the touchscreen, which can detach and fall (there have been 18 reports of the touchscreen loosening and six reports of the touchscreen detaching and falling, according to the CPSC, but no injuries were reported). This repair will be offered to Tread owners in the coming weeks.

Tread machines were sold as a "limited invitation-only release" online and at Peloton showrooms from November 2020 through March 2021 for $2,495.

Home Workouts
Are Crunches Straining Your Neck? Try One of These Ab Workouts Instead
by Emily Weaver 1 week ago 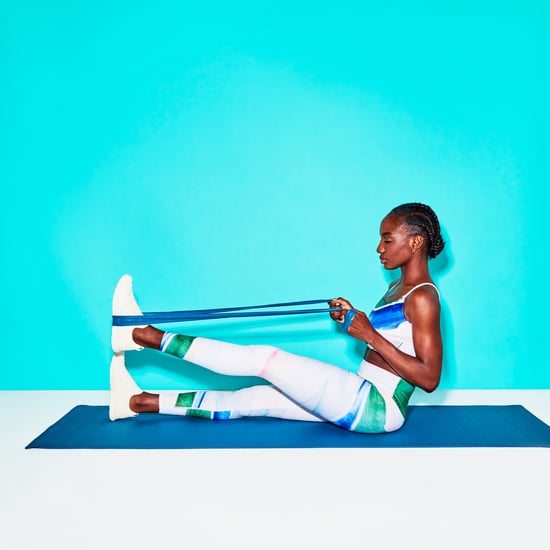 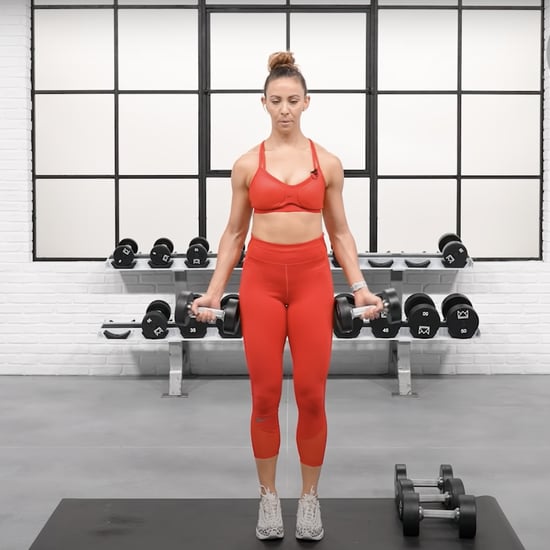