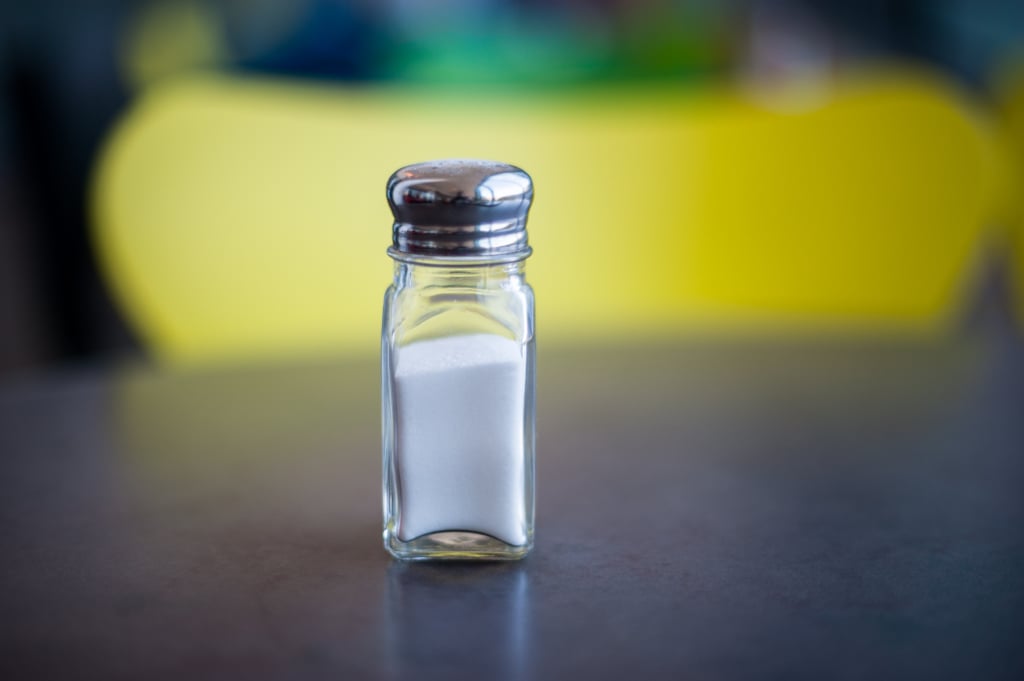 How Much Sodium You Should Eat

Sodium gets a bad rap and we often hear about how much we need to cut back on it. In fact, sodium is an essential micronutrient that our body needs to process fluid balance, control blood pressure, and support nerve function, explained registered dietitian Jillian Kubala, MS. However, when we talk about controlling sodium or salt, it's usually in the form of what's found in most processed food and added as table salt.

"The most recent dietary guidelines state that Americans should consume less than 2.3 grams (2,300 milligrams) of salt per day," Jillian said. "The average American consumes much more than that, around 3,400 milligrams a day."

"If your diet is high in fast food and processed foods, it's likely that your are consuming too much salt," Jillian said. "To cut back on your salt intake, focus on whole foods and cook more meals at home."