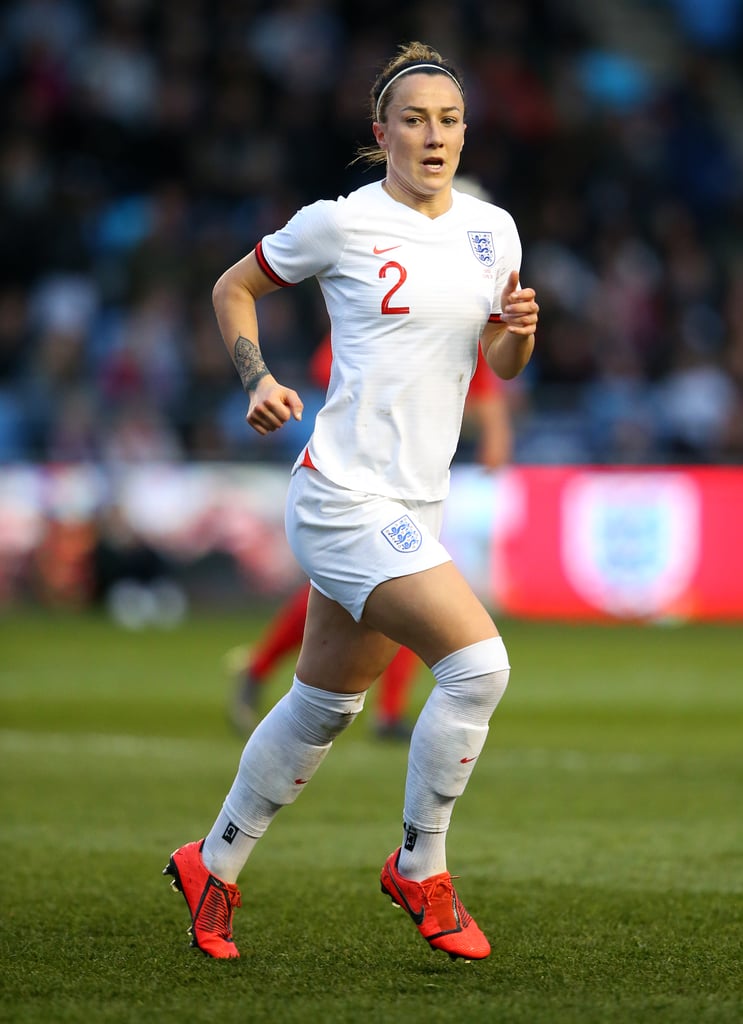 Manager Phil Neville believes that right back Lucy Bronze is the best player in the world. England's vice-captain plays for French team Olympique Lyonnais and has just won her second successive Champions League with the side. This season her team also won the domestic title and French Cup. Fun fact: her middle name is Tough — literally.

In the last World Cup, Bronze scored twice across six games. She's earned 68 caps for her country. The 27-year-old has also been named the PFA Player of the Year twice.

Summer Olympics 2020
Carli Lloyd Talks Fighting For a Spot on the Football Field: "Every Day Is Basically Like a Tryout"
by Samantha Brodsky 2 days ago 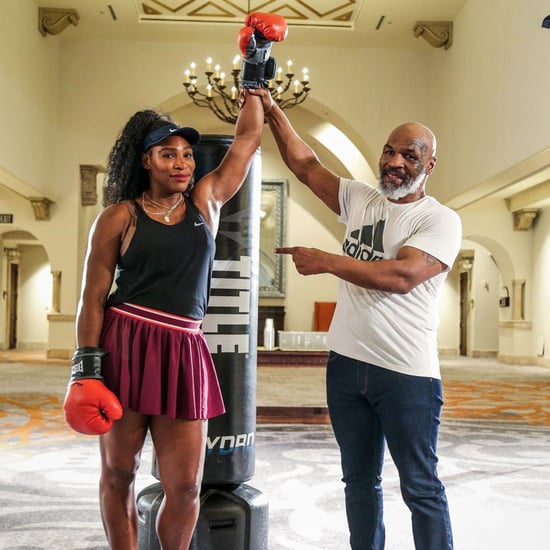 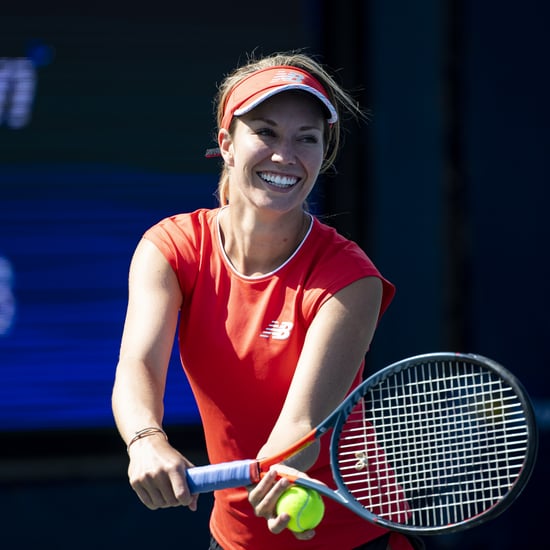 Workouts
I Worked Out With Pro Tennis Player Danielle Collins, and Her Ab Routine Is Intense
by Tamara Pridgett 03/9/19

Sports
Always Dreamed of Going to the Women's World Cup? Here's What We Know About 2023
by Amanda Prahl 10/6/19 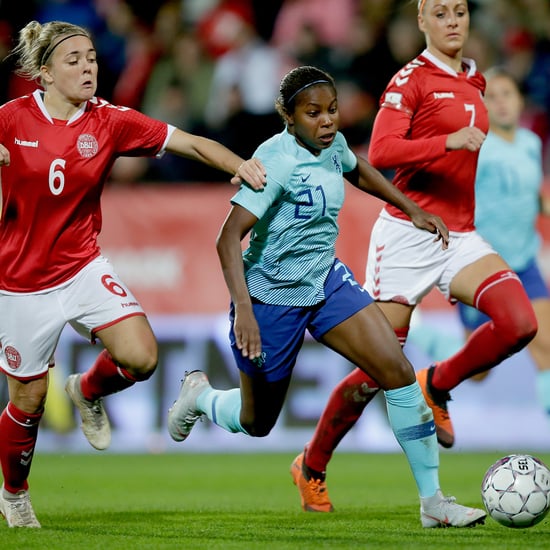