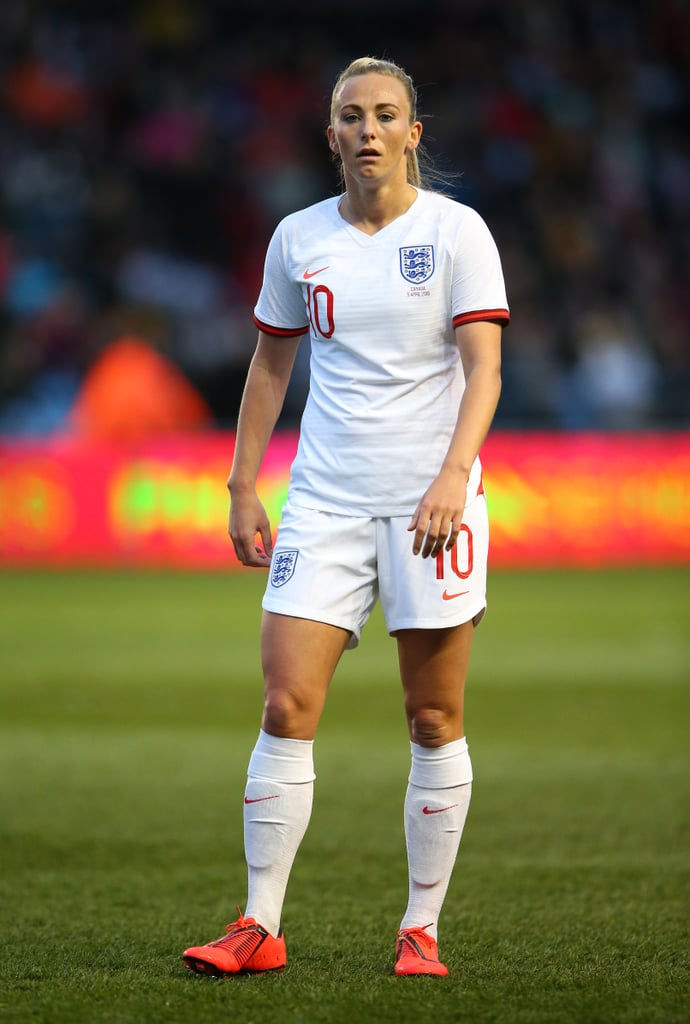 Toni Duggan made history with Barcelona this season, as her Spanish team reached the Champions League final for the first time. This World Cup will be the Liverpudlian's third major championship, having been part of the England senior set-up for seven years. Fun fact: she was a Morris dancer when she was a child.

Expect to see the 27-year-old on the pitch in every game that fitness and injury allow, as the forward is the only player to have featured in every match since Neville became England's head coach. She scored four times during England's qualifying campaign.