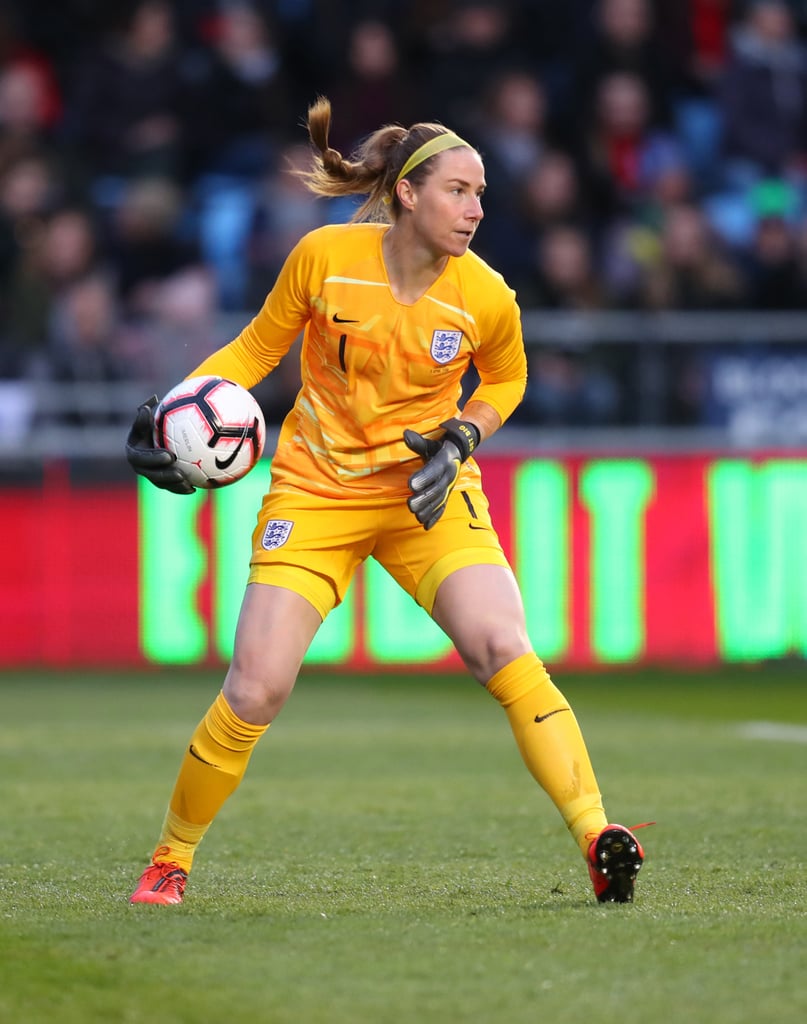 Karen Bardsley was born in California but has family connections in Stockport. The 34-year-old was first-choice keeper at the 2011 and 2015 World Cups and is England women's most capped goalkeeper — only Peter Shilton has made more appearances as England's keeper.

She's won all three domestic titles with Manchester City and was named in FIFA's 2015 All-Star team.