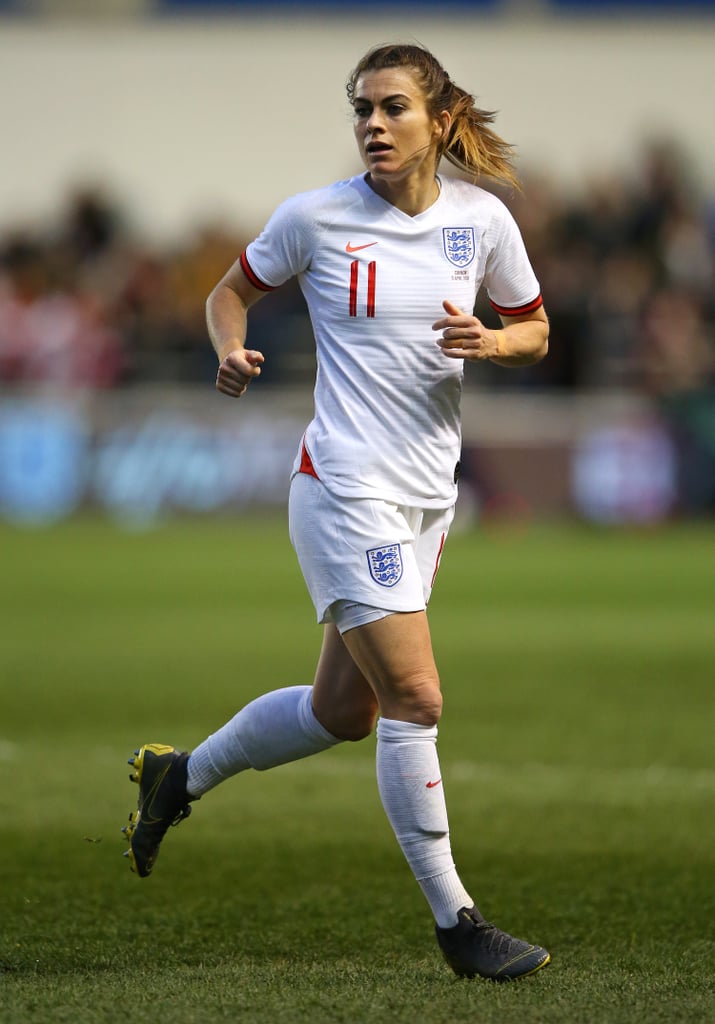 Karen Carney has the most caps in the World Cup squad, having earned 140 caps for England over the years. As England's longest-serving player, this is her eighth major tournament for the national side, having made her international debut in 2005 at 17 years old.

The 31-year-old Chelsea captain previously won the quadruple with Arsenal, and she has an MBE. Fun fact: her teammates named Carney as Neville's "teacher's pet" in a recent interview.