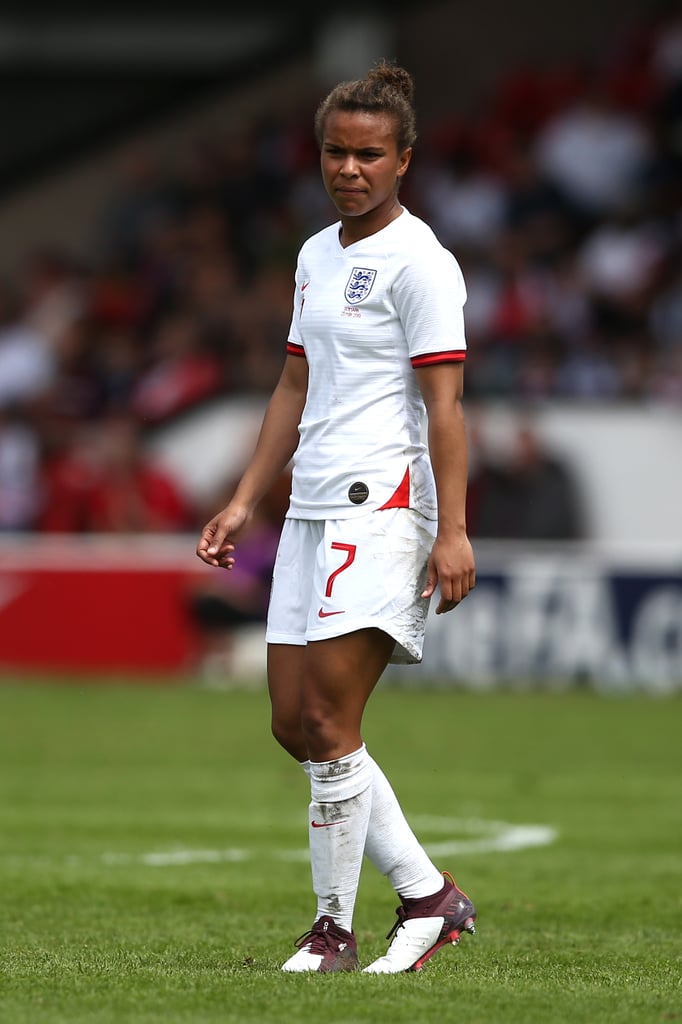 Nikita Parris has had a very successful season with Manchester City on both a team and individual level. The striker finished second top scorer in the Women's Super League (and is the all-time top scorer in the WSL) and was also England's top scorer in the qualifiers with six goals. She was named the Football Writers' Association Player of the Year.

Parris is now moving to play domestic football in France alongside Lucy Bronze at Olympique Lyonnais, considered the world's best women's team. Sporting skills must run in the family, as the 25-year-old's sister is Olympic boxer Natasha Jonas.