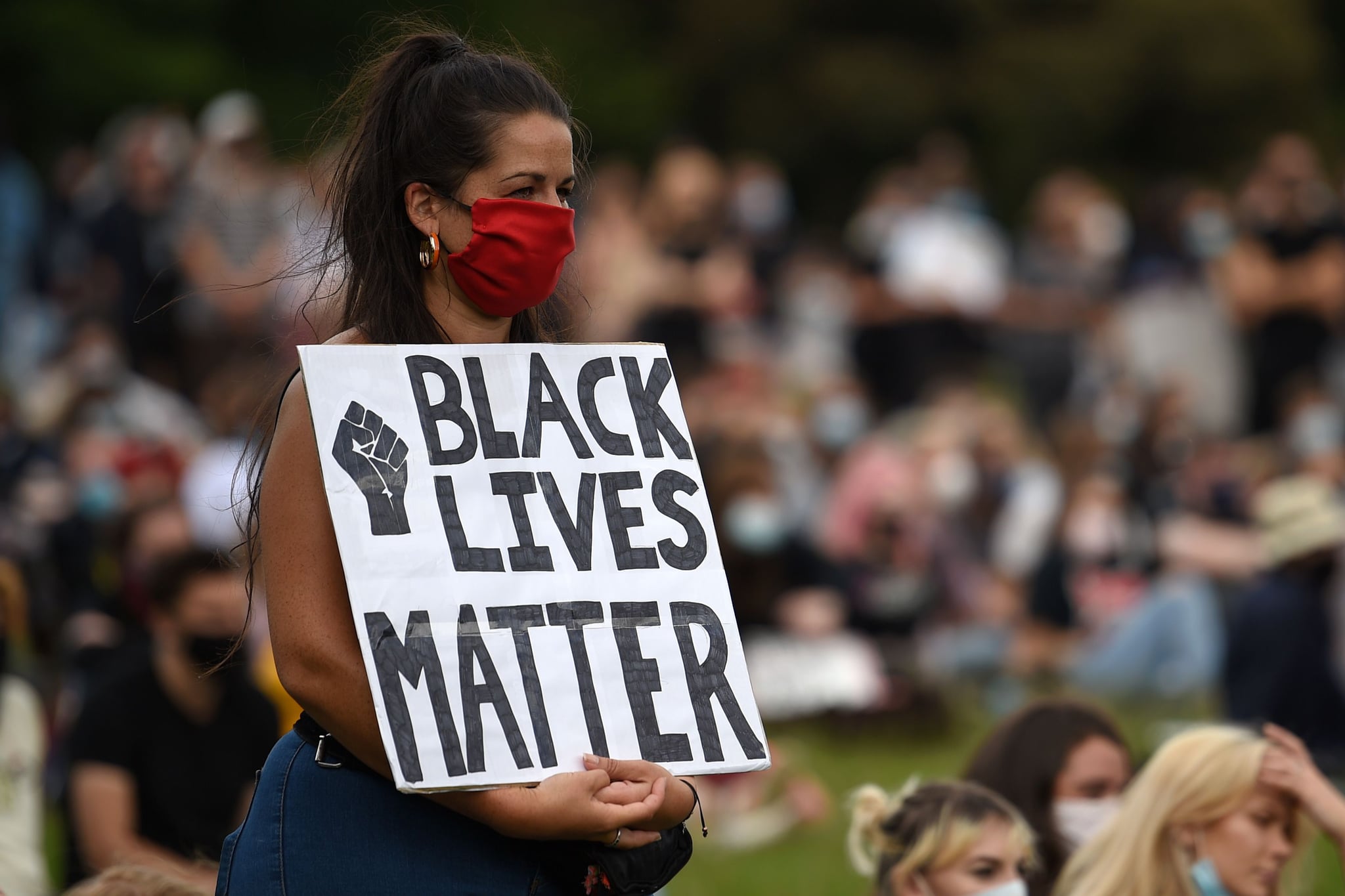 Did Black Lives Matter Protests Cause a Coronavirus Spike?

The study, published this month in the National Bureau of Economic Research, looked at anonymous cellphone GPS data from 315 US cities, 281 of which held protests. Researchers considered three different factors: the percent of the people who stayed at home full-time; median hours spent at home; and median percent of the day spent at home. Finally, they compared the changes in that social-distancing data (taken from May 15 to June 13, both before and after protests began) to number of coronavirus cases tracked over time.

Researchers found that no evidence of a coronavirus spike following the onset of the protests. In fact, they said, there was "modest evidence of a small longer-run case growth decline." They speculated that a few factors came into play.

Why Didn't Protests Cause a Spike?

Researchers also considered another possible explanation: that protesters have continued to social distance after attending protests. That would keep case counts from spiking widely in the general population, many of whom are staying home more than before.

Finally, researchers noted that the characteristics of the protesters themselves may have played a role. Protesters are often younger, so even if they're infected, they may experience fewer severe symptoms and forgo testing. Additionally, the study noted, "protest attendees may have mitigated the spread of COVID-19 via infection countermeasures such as wearing masks."

Further research will likely be needed to confirm these findings and delve into why, exactly, the protests haven't led to the expected coronavirus spike. And, as the researchers pointed out, "the net effect of increased sheltering and decreased case growth could mask adverse outcomes within a subset of the population (specifically protest attendees)." That is, the protests may have caused an outbreak among those who attended, but one that hasn't moved the needle in the larger population.

Still, as far as the current data can tell us, "public speech and public health did not trade off against each other in this case."

Celebrity Style
Should We Talk About J Lo's Crazy, Sexy Global Citizen Costumes All Day or All Month?
by Sarah Wasilak 2 weeks ago