Dwayne Johnson bought the XFL last month in a move that was exciting in a lot of ways. This pro football league, an alternative to the NFL, was getting a lot of hype before the pandemic and Johnson's acquisition only added to that, especially because the new ownership group also includes Dany Garcia, a businesswoman, Johnson's former spouse, and now the first woman in history to own a US sports league. But for Johnson, buying the XFL was also special in a very personal way.

"I'm humbled and grateful at how full circle life can sometimes be," Johnson wrote in an Instagram post today. "My dreams of playing in the NFL never came true, but now years later — I have the honour of buying an entire pro football league so the dreams of other players CAN COME TRUE." Fun fact: before he was a movie star or a WWE wrestler, Johnson played football for the University of Miami in the early 1990s, even making a run at the CFL (Canadian Football League) that didn't pan out. While it clearly all worked out for the best, Johnson still keeps a reminder of that time in his study: seven dollars, "the amount of money I had when I was cut from the Canadian Football League in 1995," he wrote. Framed alongside eight football helmets from the league he now owns, these seven dollars are Johnson's "daily reminder to stay hungry, humble and always be the hardest worker in the room."

It's Johnson at his most motivational and a much-needed reminder that it's always worth it to chase your dreams. Check out the actor's full, inspiring post above! 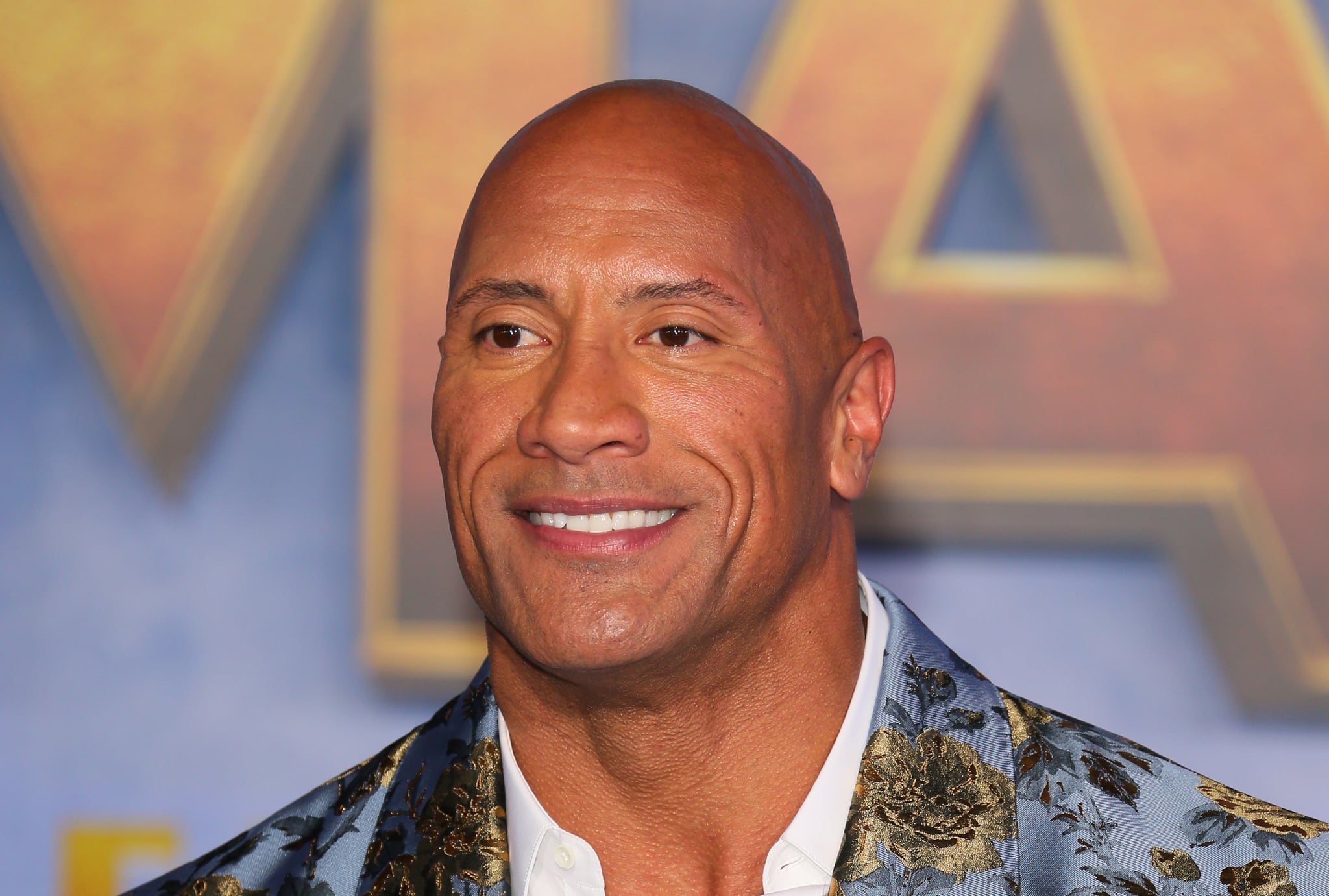