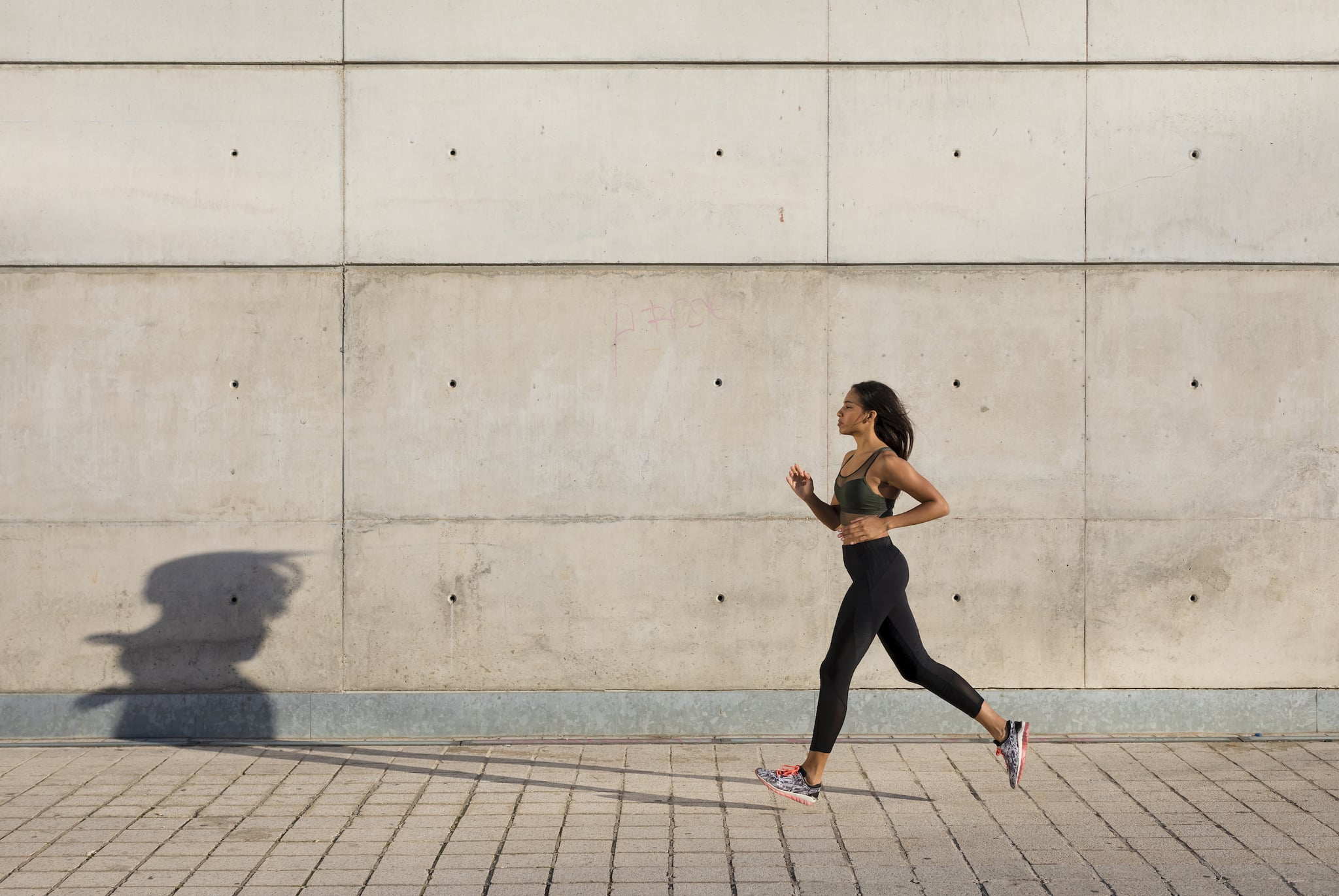 I used to love running at my grandparents' house — unlike my childhood neighbourhood, theirs had sidewalks paved throughout the entire quiet town. I loved those sidewalks; while it's always good to be vigilant no matter what, I didn't have to worry quite as much about traffic. My grandmother didn't share the same sentiment: "Running on those concrete sidewalks is so bad for your joints!" she'd say.

I always shrugged off her suggestions to try the track instead because I didn't have joint issues. But now, as an adult who is concerned with the health of my joints and struggles with knee pain, I started to wonder if she was on to something. Is running on concrete a concern for those with joint issues?

According to Leada Malek, PT, DPT, CSCS, SCS, research data has shown that concrete causes the most pressure on joints when running. "Because everything is connected, that stress hitting the foot as the heel strikes the concrete for a split second can cause more pressure on the ankle, knee, and hip," Malek adds.

Softer surfaces — think grass or a track — have been shown to provide better distribution of forces in the foot, Malek says. This is because the foot is in contact with the ground for a longer period of time, allowing for better absorption of the force, which means less pressure up the chain.

"So with the available research, it's safe to say running on softer surfaces compared to concrete will have less pressure on the joints," Malek says.

But that doesn't mean that running on concrete is a bad idea for everyone: "the problem with research is that there isn't enough evidence to link harder or softer surfaces with individual runner characteristics — i.e weight, experience, etc," Malek explains.

Related:
Using a Folded Towel During Yoga Was the Simplest Solution for My Knee Pain

There's also the fact that not all joint issues result in pain, so Malek says it really depends on the individual person, their pain levels, and severity of their specific injury. "But the general recommendation is to opt for softer surfaces for comfort and longevity of exercise routine," Malek says.

If you are looking to swap out your running surface, Malek says that the softest options for joint discomfort are a track, treadmill, grass, or even sand and dirt trails. The only issue with sand and dirt trails, however, is that they are often uneven, which could result in an injury if you trip and fall.

"In general, ankle and foot joint issues would do better on a track or treadmill because of the level surface," Malek explains. "Hip and knee joint issues may be able to tolerate grass, dirt trail, sand more because there is less threat to the foot and ankle in those cases. In every case, running on concrete will stress the joints the most and should be minimized in those with aggravated joint issues."

Roberto Mandje, an Olympic runner and New York Road Runners head coach, agrees that when you have joint issues, it's important to run on softer surfaces when possible. However, you shouldn't self-prescribe your joint issue. "I would recommend identifying the cause of the joint issues as well, since a softer surface just softens the impact on your body while running, but doesn't necessarily address the cause of the pain you may be masking," Mandje says.

Always check in with a physical therapist or your doctor to get to the root cause of your problem, and if you have the resources, Mandje recommends working with a running coach or running expert.

"Their experience and expertise will help guide you to your running goals, no matter how big or small they may be and doing so in the healthiest and safest way possible," Mandje says. "This is true for anyone, but more so important if you're a runner with joint issues and/or a history of injuries. Running, approached and done right, can be a beneficial form of exercise for the vast majority of people, regardless of age or experience."

You can then also chat with your running expert about the best type of running shoe for you.

"I would advise seeking shoes that have more cushioning and a thicker midsole," Mandje suggests. "This will help absorb more of the impact running on harder surfaces has on the body. When visiting a running specialty store (or their online equivalent), explain to the salesperson what sort of running you do, which surfaces you train on, as well as any current or past injuries you've had. They'll be able to show you a few shoes and models that will help narrow down which is best for your specific foot type."

Fitness Tips
Hip Pain While Running Is Complex, But Here’s a Few Possible Explanations
by Victoria Moorhouse 1 day ago

Trainer Tips
Want to Lose Weight Running? Experts Explain How to Achieve Your Goals Faster (and Safely)
by Lesley Chen 2 days ago 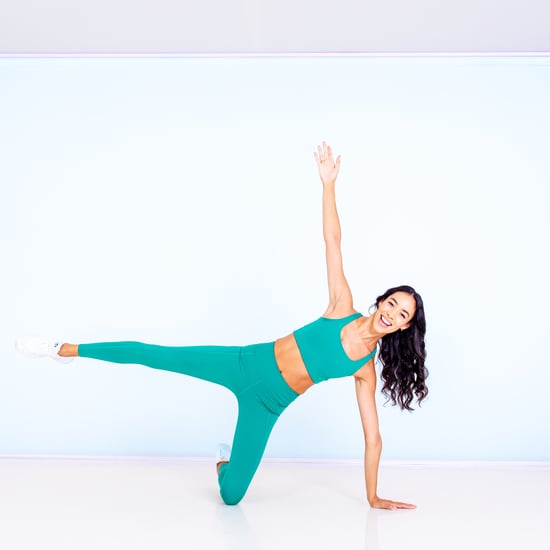 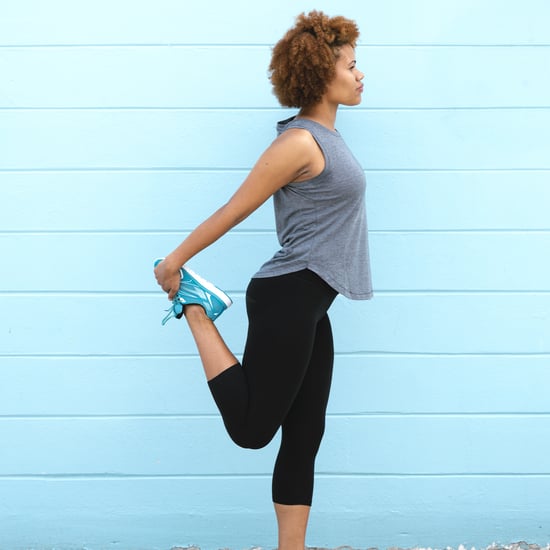