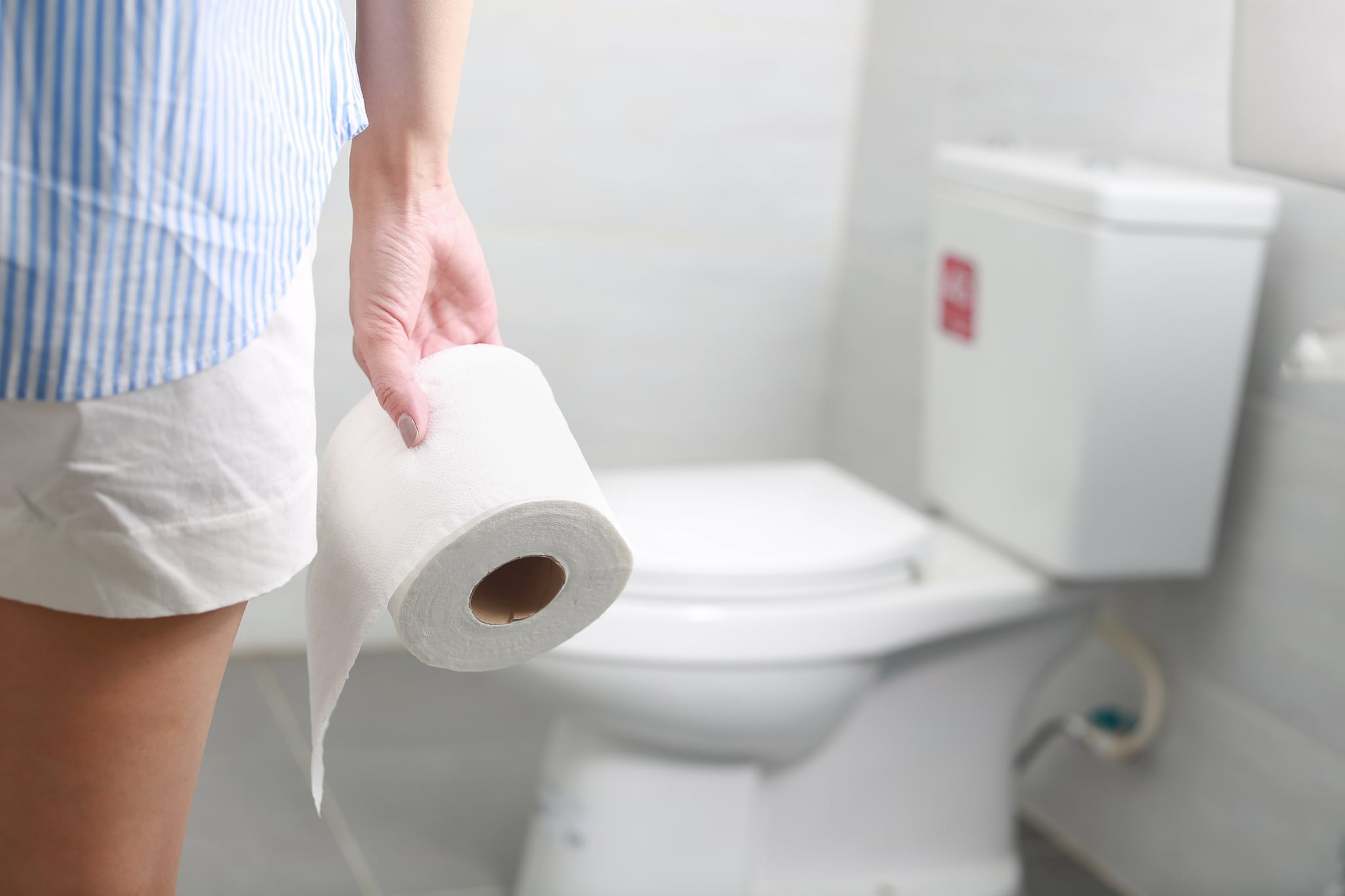 When you think you may have a UTI, it's best practice to call up your doctor and get into the office for testing. However, there may be a part of you wondering if you can skip that trip and use an at-home UTI test to confirm the issue for yourself instead.

According to Wai Lee, MD, the Director of Female Pelvic Medicine and Reconstructive Surgery at the Northwell Smith Institute for Urology, at-home UTI tests function similarly to urine dip-stick test strips, which are designed to flag specific markers that can suggest you have a UTI, such as nitrite (a chemical produced by some bacteria that cause UTIs) and leukocytes (white blood cells that fight off infection).

However, as Dr. Lee explained, not all bacteria that cause UTIs produce nitrite, which could lead to a false negative, and elevated leukocytes can also be experienced outside of infection.

The tests done at your doctor's office or a lab are much more involved and thorough to provide patients with accurate results. In fact, Dr. Lee called them "substantially more sophisticated" than urine dip-stick tests and at-home UTI tests.

Related:
Tired of Getting UTIs? Gynos Say This Drink Can Help — and It's Not Cranberry Juice

When you go to a medical professional with suspicions of a UTI, two separate tests are typically performed: a urinalysis and a urine culture. Dr. Lee said the urinalysis test, which usually takes less than a day, evaluates the amount of bacteria, leukocytes, blood cells, and yeast in the urine, and it can help doctors determine if there's any contamination from the skin. The urine culture test takes a bit longer (like two to three days) and allows doctors to see if there's harmful bacteria growing.

The urine culture test also indicates what antibiotics the bacteria may be resistant to, which can help doctors diagnose the most efficient treatment plan.

"None of these properties are detected from an at-home test, therefore I would not recommend the regular use of these tests," Dr. Lee added. "The bottom line is that the urine culture is the mainstay for diagnosis of a UTI and this can only be performed in a doctor's office, hospital, or lab."

Related:
4 Things That Can Cause Symptoms That Feel Like a UTI — and What to Do About It

Of course, the most obvious deficiency of at-home UTI tests is that they can't write you a prescription or provide you with medical advice, so even if you did take an at-home test and then test positive, you'd still need to visit your doctor.