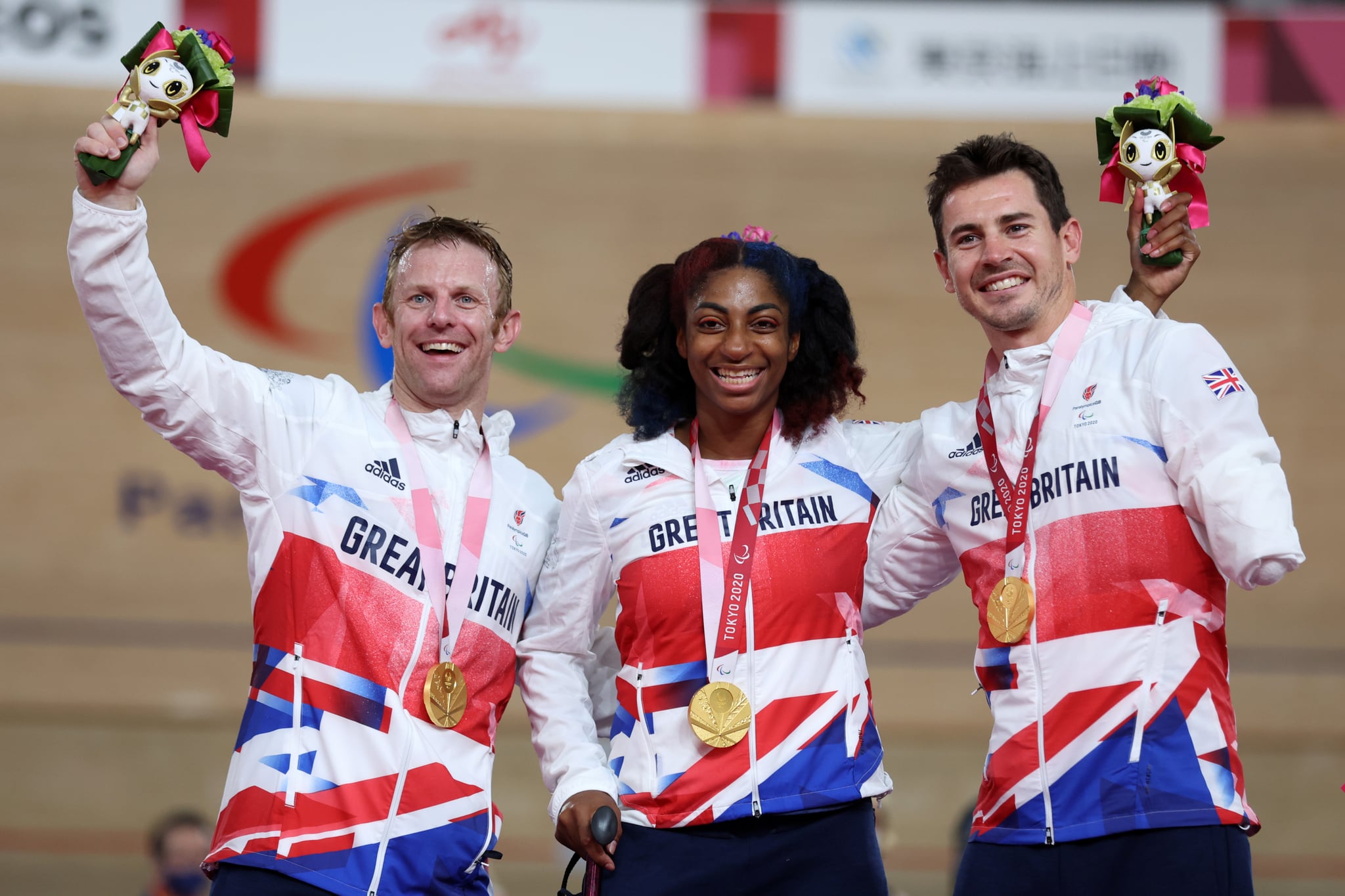 The Tokyo 2020 Summer Paralympics are finally underway, and Team GB is already making us immensely proud. Despite the pandemic, international athletes finally got the chance to meet and battle for glory, in hopes of raising their country's status on the world stage.

The Paralympics' opening ceremony featured over two dozen marchers out of 227 athletes comprising Team Great Britain, led by flagbearers Ellie Simmonds OBE (swimming), who is the first woman to carry the flag for Great Britain, and John Stubbs MBE (archery), who, at 56, is the oldest Team GB Paralympian and the first archer in recent history to be a flagbearer.

Right from the start, Team GB is performing strongly in the competition. As of 1 Sept., we've accumulated a seriously impressive 85 medals total. Overall, this put us in third place behind China and the Russian Paralympic Committee and above the US. Our first medal was won by the indomitable Dame Sarah Storey, who took home gold in the C5 3000m individual pursuit, followed by a second gold a few days later in the women's C5 time trial, bringing the cyclist's total Paralympic medal wins to 16.

Keep reading to see every single one of the medals won by Team Great Britain at the Tokyo Summer Paralympics 2020. After Storey won Team GB's first gold on 25 Aug. in the women's C5 3000m individual pursuit, her teammate Jaco van Gass came in first in the men's C3 3000m individual pursuit, marking a phenomenal start to his first Paralympic Games. Storey then won a second gold medal for the women's C5 time trial in road cycling in the early hours of 31 Aug., equalling the most successful British Paralympian of all time with 16 medals.

Team GB swimmers also came out on top early in the Games, with two golds won on the first day of the competition by Tully Kearney and Maisie Summers-Newton. In addition to racking up gold medals, Team GB is also smashing world records in Tokyo. Take, for example, cyclist Kadeena Cox, who won gold in the women's C4-5 500m time trial on 27 Aug. and set a new world record by completing the race in an impressive 34.812 seconds. On Day 8 of the competition, David Smith, who gold in the men's BC1 boccia final at the Rio Summer Olympics in 2016, defended his title in Tokyo, making him the Great Britian's most successful boccia player of all time. 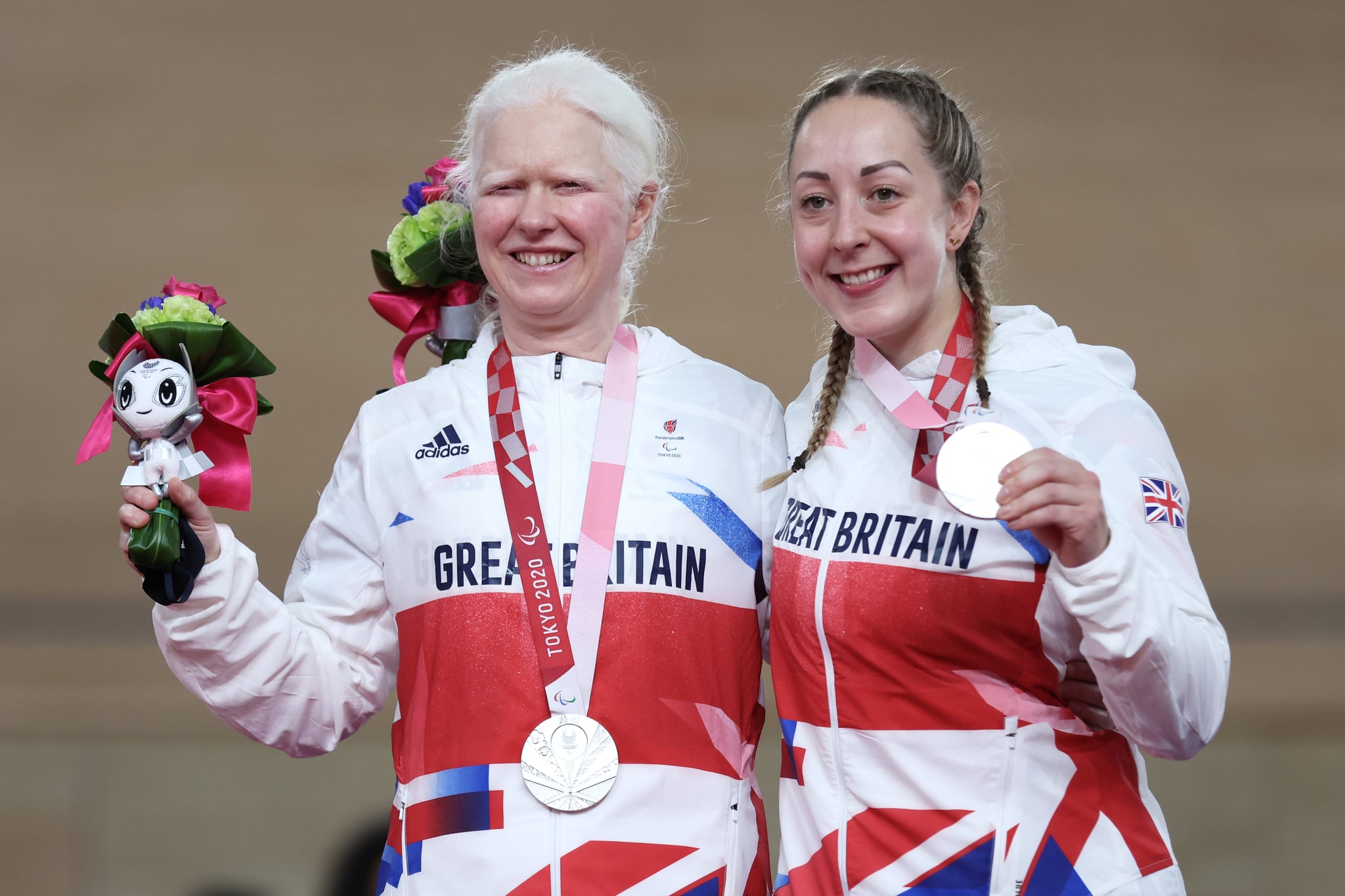 The first two days of the Paralympic Games saw Team GB dominate in cycling and swimming with four silver medals and three silver medals, respectively. Cyclist Finlay Graham finished just seconds behind his teammate to take home silver in the men's C3 3000m individual pursuit, whilst cyclist Aileen McGlynn won her medal in the women's B 1000m time trial with a personal best of 1:06.743. 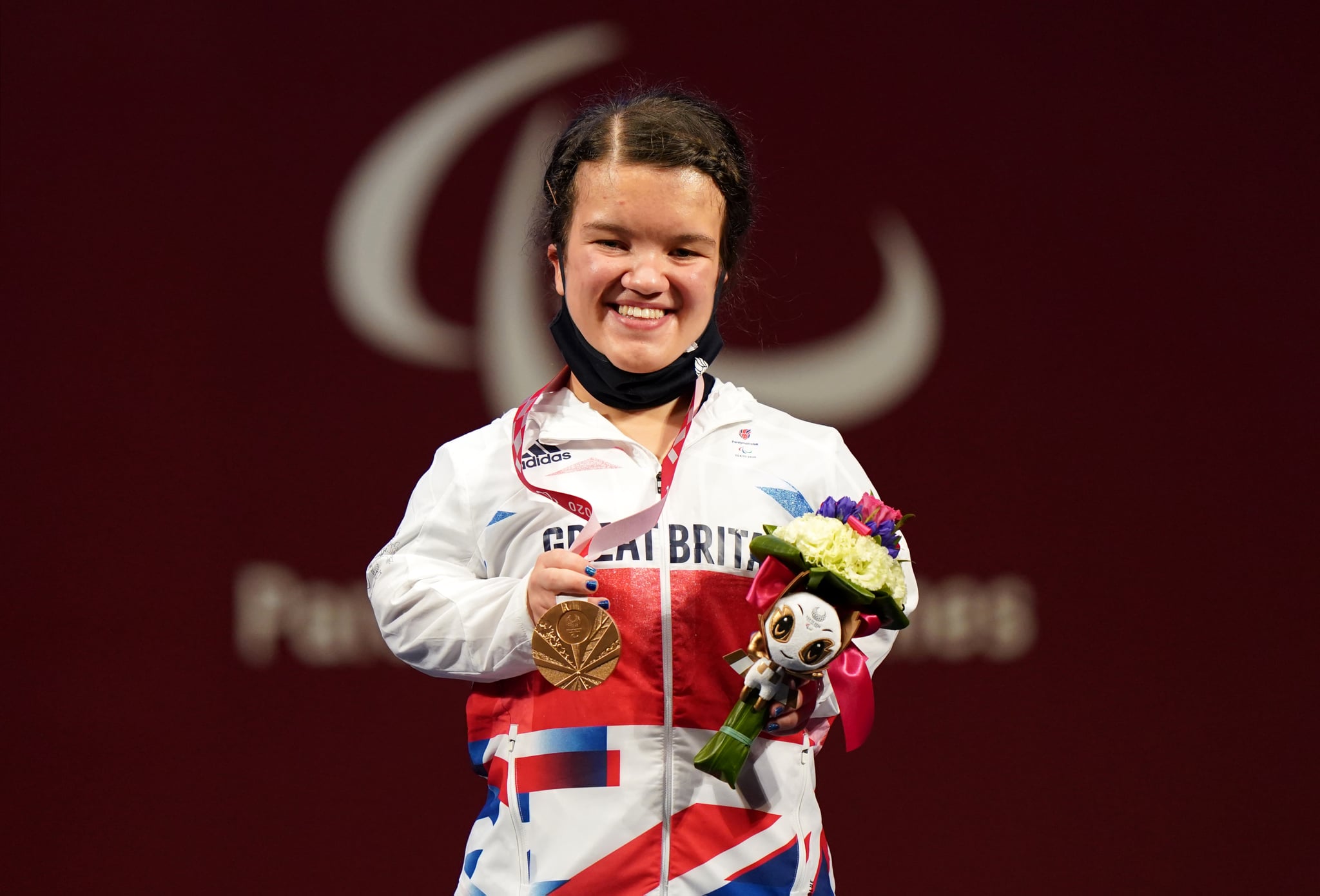 Team GB won its first bronze medal on 25 Aug. courtesy of Scottish swimmer Toni Shaw, who came in third in the women's S9 400m freestyle. In addition to making it on the podium, Shaw also achieved a personal best at 4:39:32. "I'm super happy. I was hoping for a personal best and that's what I did so I'm really happy," she told BBC Sports. "I was very nervous but I had support from my coach and my friends and family. That helped calm me down so I was ready to swim tonight." On 26 Aug., Georgia Wilson claimed Wales's first medal of the Paralympic Games when she won bronze in the individual test (Grade II). Towards the end of the competition, Team GB dominated in table tennis, with the men's and women's team taking home bronze medals, as well as Thomas Matthew, Jack Hunter Spivey, and Paul Karabardak.