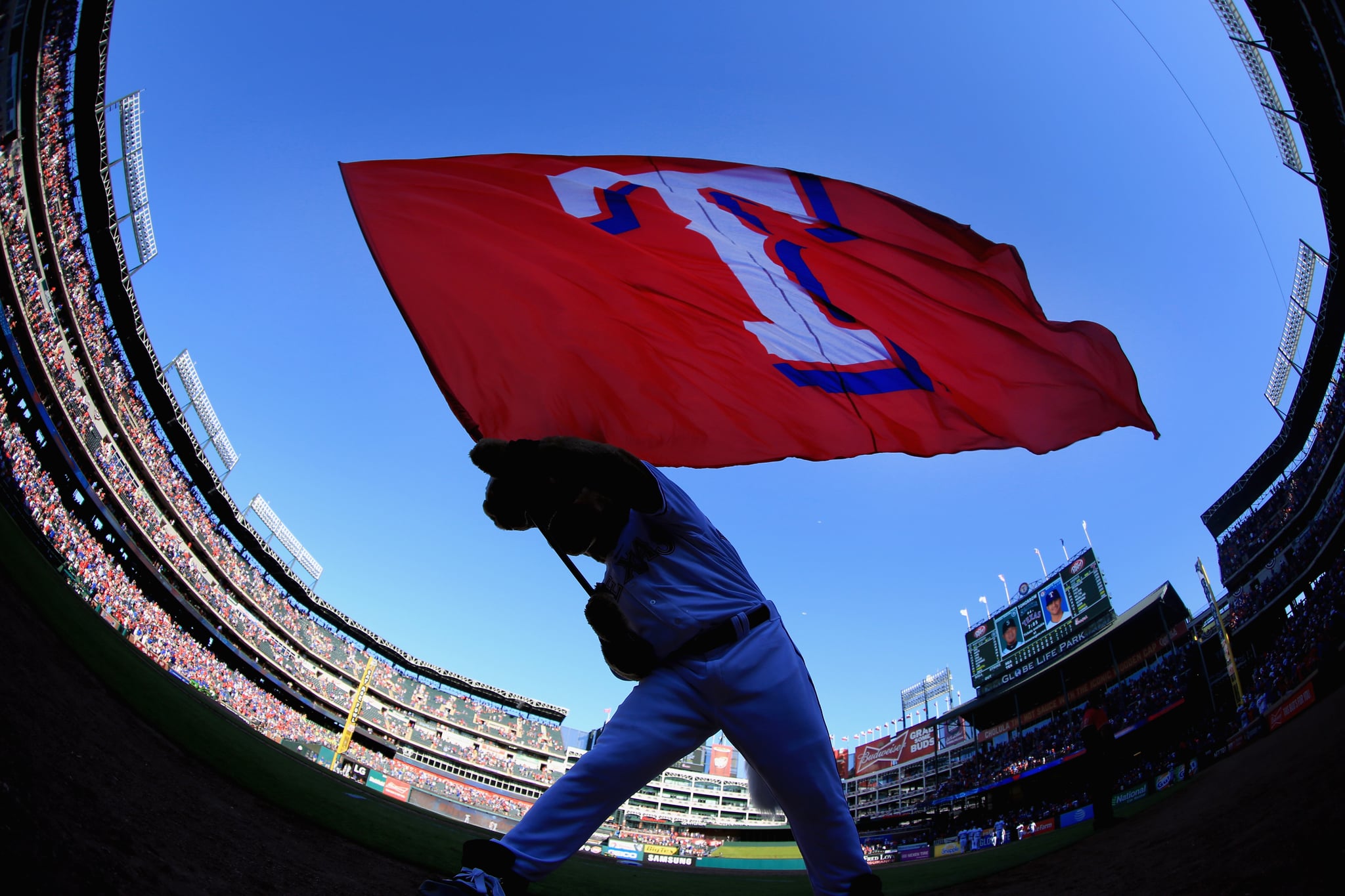 In the past year, the closest I've gotten to a sporting event was a parking lot outside a baseball stadium, sweating in the shade of my car, watching the San Diego Padres on a Jumbotron. You could hear the fake crowd noise and the music playing in `the empty stadium a block away, which was like putting your ear against a door and listening to a party you desperately wanted to go to: so tantalizingly close, so painfully far. Welcome to sports in the age of a deadly, infectious virus.

With that in mind, I've tried to find a way to politely describe how I feel about the Texas Rangers' decision to allow 100 percent fan capacity at two exhibition games and their home opener on April 5. I can't. It's dazzlingly, dumbfoundingly irresponsible.

Understand that this is happening in a league that, just over a month ago, was debating whether the season should even start on time (and has already delayed the minor league season for at least a month). It's happening in a state that's currently in the bottom tier of vaccinations, with only 16.3 percent of the population having received one shot, that has 13.5 percent of the population testing positive for COVID-19, and that just dropped most required restrictions meant to slow the spread. It's happening in a country that's far and away the leader in COVID-19 cases and deaths, where more transmissible and vaccine-resistant variants are on the rise. Now throw full-capacity sporting events on top of that teetering pile and see what happens.

Here's the thing: sporting events can become superspreader events. We know this because it happened, last February, when Milan hosted a Champions League match between Atalanta and Valencia with 40,000 fans in attendance from Atalanta's home of nearby Bergamo as well as Valencia's, in Spain. Italy recorded its first COVID-19 case two days later, and Lombardy, the region that includes Milan and Bergamo, became an epicentre; by March, nearly 7,000 cases of COVID-19 were recorded in Bergamo alone. "The match played a huge role in disseminating coronavirus throughout Lombardy and in Bergamo in particular," said Dr. Francesco Le Foche, an immunologist in charge of infectious disease at Policlinico Umberto I in Rome, in an interview with the Wall Street Journal last year. And it wasn't just fans; 35 percent of Valencia's travel squad eventually tested positive as well.

At the time, the coronavirus wasn't fully understood, its rapid spread in Europe gone undetected. Today, the Rangers have announced some safety measures: face masks will be required, except when fans are eating or drinking in their seats. There will be hand sanitizing stations. The organisation plans to have social-distanced sections available after Opening Day, though it's not clear how much that will reduce the overall crowd size.

The mask rule might help if everyone followed it to the utmost extent. But turn on any game with fans in the stands and count how many people you see compliantly sitting in their seats with their masks on, nose and mouth covered. Maybe . . . a third of attendees, at best? As The Athletic's Levi Weaver noted on Twitter, masks are required at the games, but enforcing that with 40,000 people "will be about as easy as it sounds." It's "voluntary compliance." Even if you're caught without your mask on, it only counts as one of three strikes, the same punishment as yelling obscenities as players.

And as well as masks work, they're not infallible. Sitting six inches away from six other people for a three-hour long baseball game is dangerous, even if every person is wearing their mask for every second of the game, which I can guarantee you they won't be.

A popular counterargument: if you don't like that the stadium is full, don't go to the games. It really, really — I can't stress this enough — really does not work that way. A virus that spreads in a ballpark will spread outside of a ballpark. You can catch one at the game and give it to someone you live with or the clerk at your grocery store. You can catch one in Texas and bring it home to New Mexico, or New York, or California.

I'm not trying shame anyone for wanting to go to a packed stadium or a sold-out game, because I get it. I'm a season ticket holder and I get that we're all longing for that electricity you feel before a full-count pitch, before the last snap on fourth down, right as the buzzer beater hits the air. I'm crossing my fingers I can go to a game at Petco Park this year and sit in my socially-distanced pod in a stadium dotted with fans at 10 percent capacity. There's a right way to do sports right now, and it's not this.

Related:
The CDC Dropped New Guidelines For Gathering in Groups — What It Means For You
Image Source: Getty / Tom Pennington
CoronavirusBaseballSports