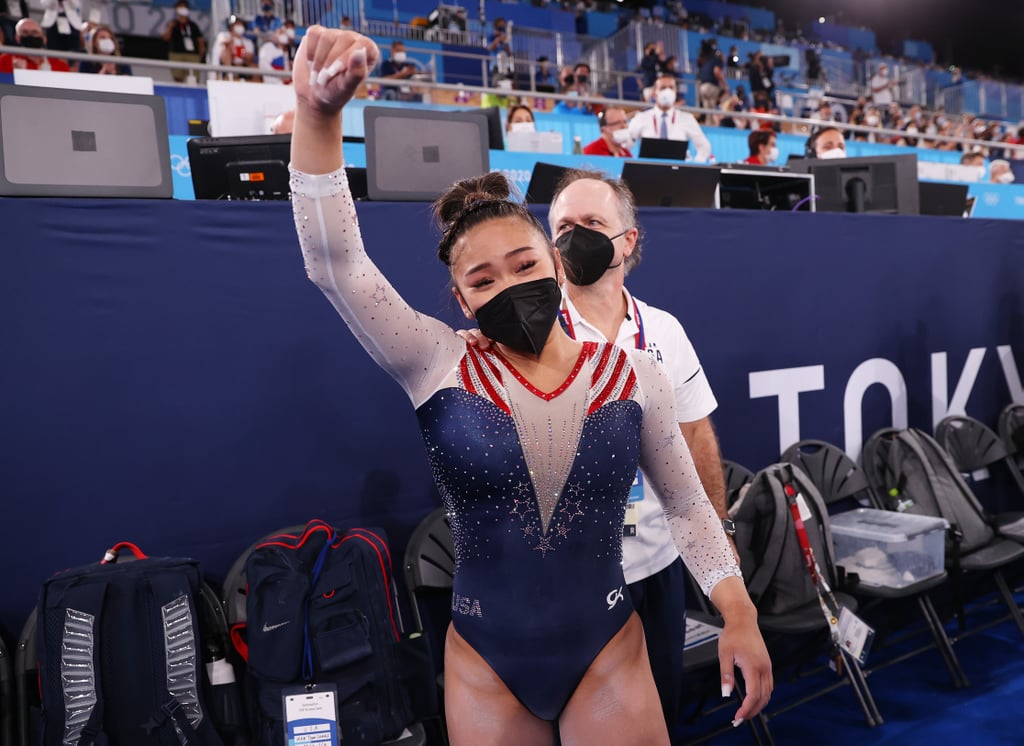 An American woman has won the Olympic all-around final in artistic gymnastics in every Games since 2004. The newest champion? Sunisa "Suni" Lee, who yesterday became the first Hmong American to compete in the Olympics and win a gold medal. She started on vault and went in Olympic order (meaning she and the squad she was rotating with competed on vault, bars, beam, then floor). As NBC analyst and Olympic gymnast Nastia Liukin stated in real time, she performed probably the best vault she's ever done, landing her double-twisting Yurchenko down solid. She scored a 14.6.

Lee is one of the top gymnasts in the world on bars, and the event went extremely well for her with a massive 15.3. Her routine is packed with so many intricate release moves connected back to back that her difficulty score is an incredibly high 6.8 (judges add this D-score to an execution score for a final number). Lee was able to save an off-balance wolf turn on beam before it affected her performance, and the rest of her skills — a side aerial with two back handspring layout step-outs, beautiful jumps and leaps, a double layout dismount — resulted in a 13.833.

Lee finished out the night with another solid routine, this time on floor. She stayed in bounds and showcased her grace and power with elegant choreography and high-flying tumbling like a double-twisting double back and a double layout. Her final score was a 13.7 to complete her winning all-around total at 57.433.

Ahead, watch each of Lee's golden performances from the all-around final, and relive the excitement — we may or may not have teared up again!