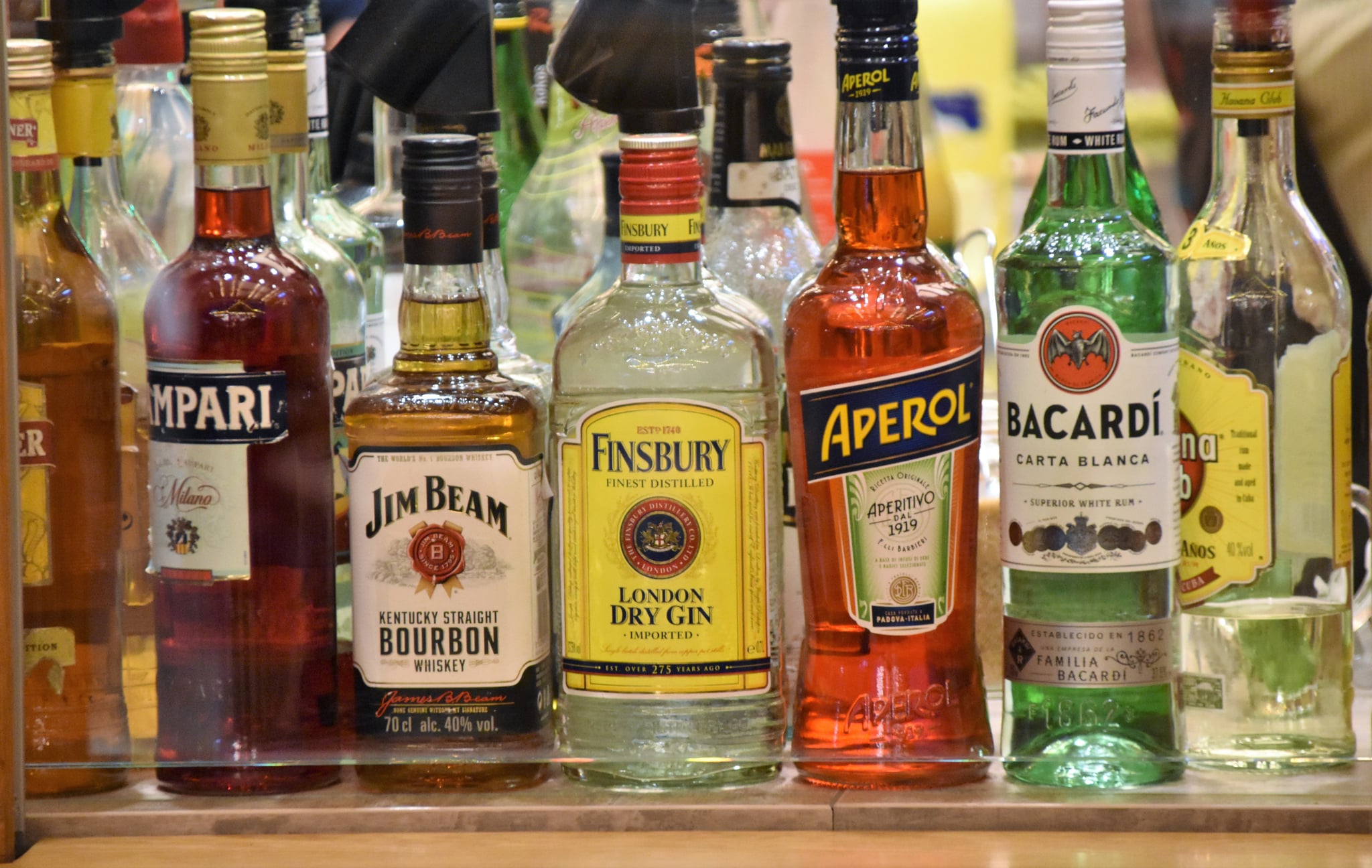 Not seeing your friends and family for several weeks can understandably take a toll on your mental health. Birthday dinners have been replaced with Zoom calls, and working from home indefinitely can be a big transition for those who are used to going to the office every single day. And while these changes might make you more likely to reach for that glass of wine or cocktail, cutting out alcohol entirely has drastically improved my mental health.

When social-distancing orders were first put into effect in March, I — like millions of people — felt incredibly overwhelmed. How long was this going to last? How many lives will COVID-19 claim? And what about my parents, who are approaching 60? Because I was worried about, well, everything, I realised that when Friday night rolled around, I was reaching for that bottle of wine more than usual.

Related:
I Used to Work Out 6 Days a Week and I Haven't Felt Motivated to Exercise AT ALL Lately

Although it was great to set up Zoom happy hours with friends, I noticed I was going overboard with the booze, especially when we had a few virtual gatherings per night. Initially, I just brushed it off as being excited to see my friends, however, I knew deep down I was drinking more because I was anxious about the state of the world.

Flash forward to the day after a night of drinking, and I was in a pretty bad spot. To be frank: I felt like absolute sh*t. I was incredibly hungover, and because of my "big night out," my anxiety was at an all-time high. I spent the day cursing myself for my bad decision-making and ordering an ungodly amount of unhealthy food on Seamless.

It's made me reconsider why I drink at all in the first place.

The most frustrating part of drinking so much for me was that I was wasting the entire next day being hungover. Because I felt terrible, I wasn't taking care of my body the following day, either, especially when I was ordering greasy breakfast sandwiches and lying on the couch all day watching documentaries instead of working out.

I knew I was squandering away precious time instead of properly taking care of myself. As someone who primarily works out to reduce stress and keep a clear mind, spending my days hating myself on the couch wasn't doing me a bit of good.

After some much-needed self-reflection, I decided to cut out alcohol from my life entirely. To many, it probably sounds like a strange decision — after all, alcohol sales are higher than ever right now — but I needed to do what's best for me.

So far, my choice has worked wonders for my mental health. Because I'm not knocking back a few drinks during the evenings, I've been spending more time doing things that make me happy like reading, working out — sometimes twice a day — and eating better. I've been trying out new recipes and journaling, proving I can handle stress in a healthier way. I also wake up every day full of energy because I've been getting better sleep, which is highly underrated.

Now that I'm more clear-headed, I've realised that my desire to drink stems from some deep-rooted social anxiety. Although I'm an outgoing person, I've noticed I drink more in social settings. Is it to feel comfortable? Blow off steam? I'm not entirely sure, but it's made me reconsider why I drink at all in the first place.

Despite the fact that social distancing is far from fun, the silver lining for me has been the opportunity to reflect on the decisions I've made without judgement or certain triggers. Now that I've reevaluated my relationship with alcohol, I've come to terms with the fact that I don't need it whatsoever. After cutting out drinking entirely, I've cultivated a more positive outlook on not only the outbreak but life in general. Looking back, I cringe at those days I spent hungover rather than doing things that truly make me happy, but hey, now's a better time than ever to turn over a new leaf.