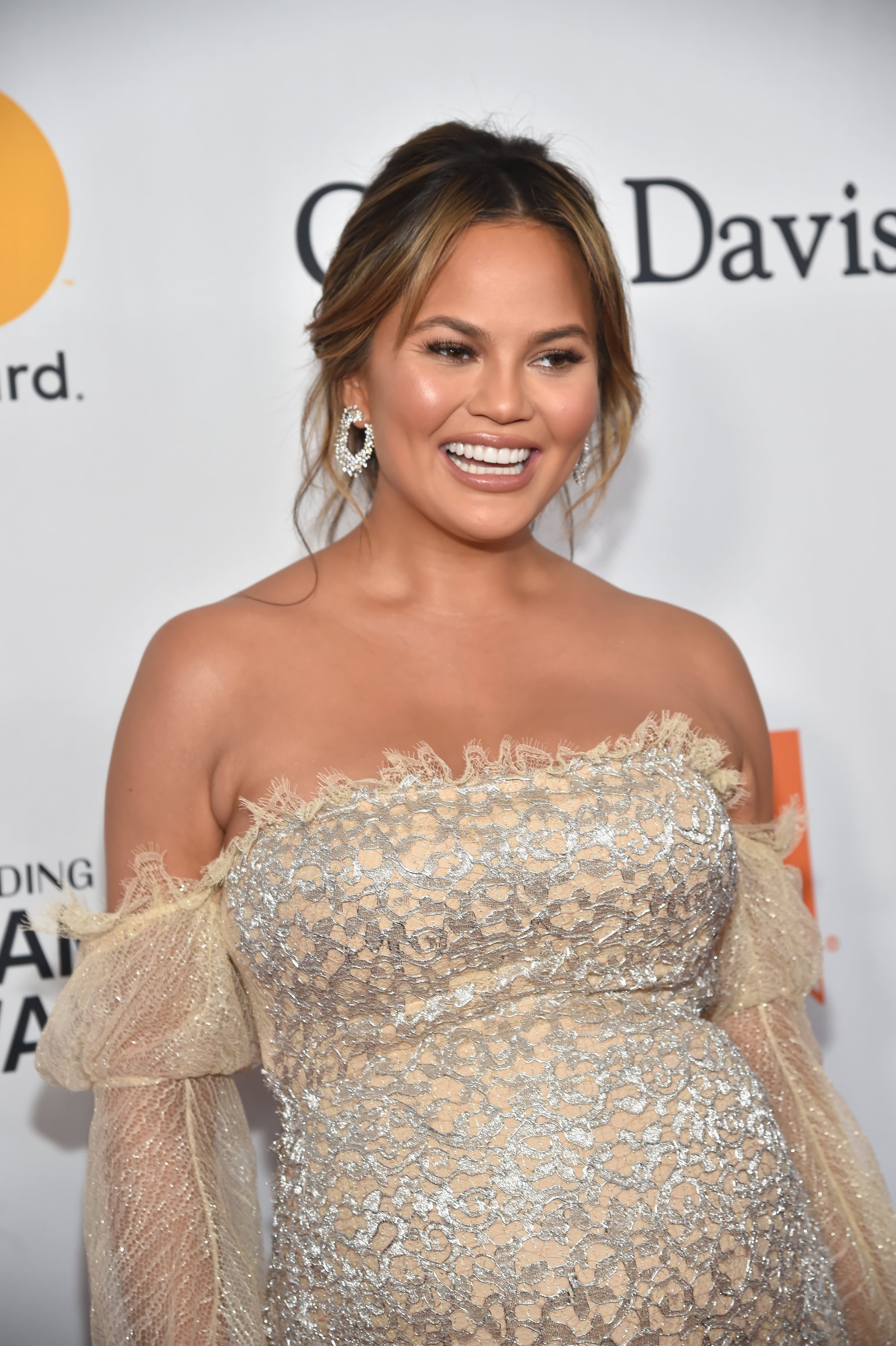 It is a widely accepted truth that Panera Bread's broccoli cheddar soup might as well be called "crack in a bowl." Chrissy Teigen agrees the soup deserves a different name to better reflect its true flavors, and she chimed in on Twitter with her own idea: Delicious Cream Times. Chrissy was responding to a Good Morning America tweet with a clip about Panera Bread's new breakfast sandwiches. Panera, taking a slight stab at fast-food competitors, said that "only food made from a cracked shell egg without addition of additives or further processing should be called eggs" and that anything else should be referred to as "egg products."

Weighing in on the important debate AND offering additional commentary, as usual, Chrissy wrote, "Yes I agree only actual eggs should be called eggs and their broccoli cheddar soup should be called delicious cream times." Panera took note. The brand responded, "Great suggestion @chrissyteigen and we will continue to call you best human in the twittersphere." Just a few days later, Panerea has actually changed the official soup name to Delicious Cream Times on its website. What a world.

Chrissy, who's pregnant with a baby boy and working on her second cookbook (finally!), always has a way with words.