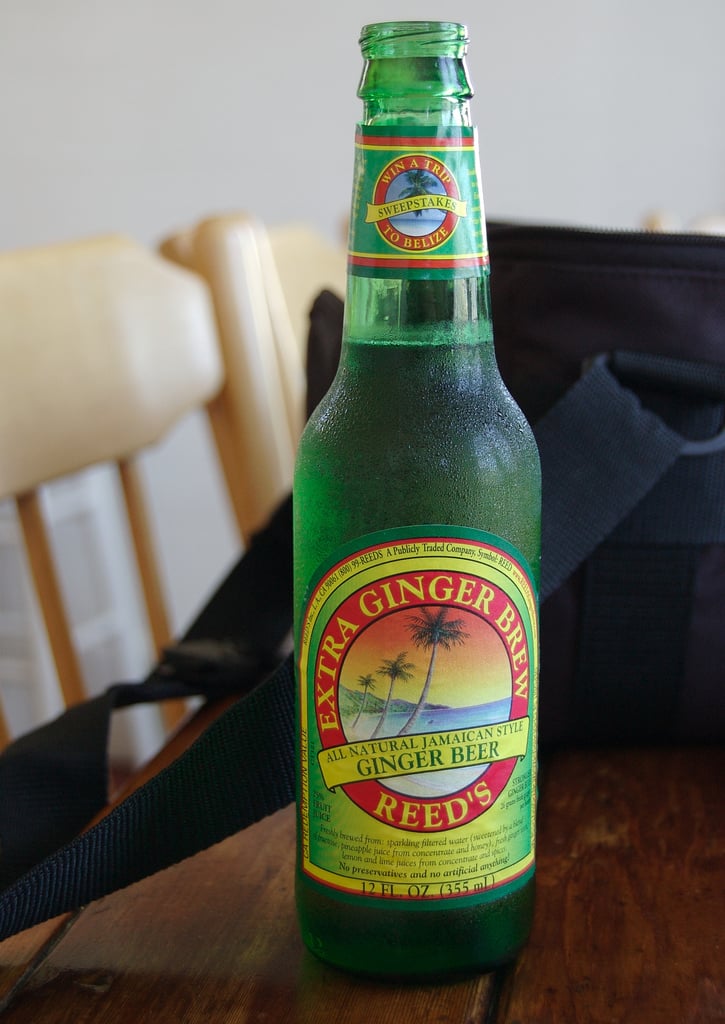 For a refreshment so popular, it's interesting to note how many misconceptions exist about ginger beer. The drink, which originated in the mid-1700s in England, was first known as a fermented alcoholic beverage made from sugar, ginger, water, and a starter culture known as ginger beer plant. But today, the name "ginger beer" is actually a misnomer, as most commercial ginger beer is a soft drink and contains no alcohol (although a few brands, such as Crabbie's, do).

In comparison to ginger ale, ginger beer is more robust in flavour with a spicy quality. Ginger beer can be enjoyed alone, but it also plays a starring role in cocktails such as the dark and stormy and the Moscow Mule. How do you like to drink it? 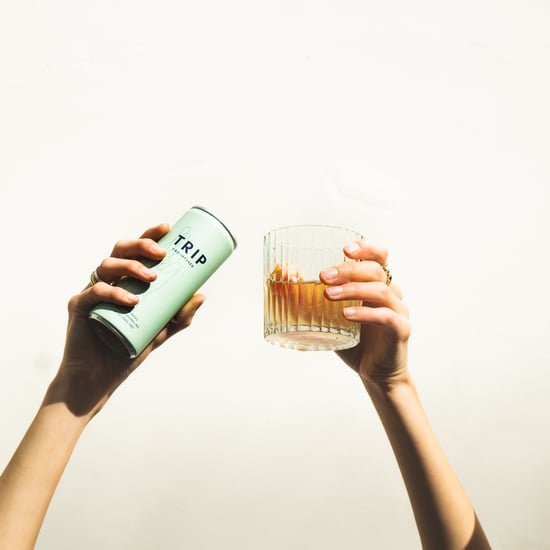 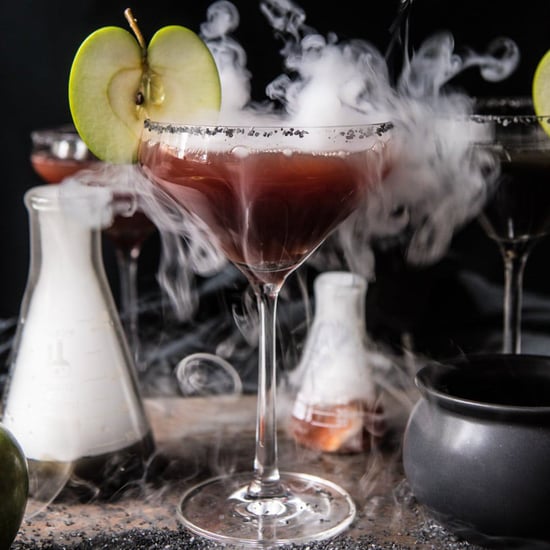 Cocktails
From a Death Eater's Negroni to a Vampire's Kiss, These Halloween Cocktails Are a Ghastly Delight
by Lauren Harano 31/10/20 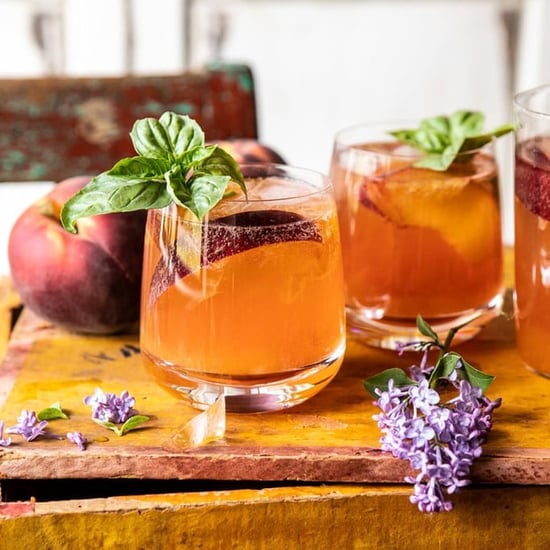 Cocktails
Thirsty For Something New? Try Our Summer Cocktail Challenge
by Amanda Prahl 26/6/20

Margaritas
A Requirement While Sipping on This Delicious Watermelon Rosé Margarita? Sunshine
by Jamie Evans 19/6/20