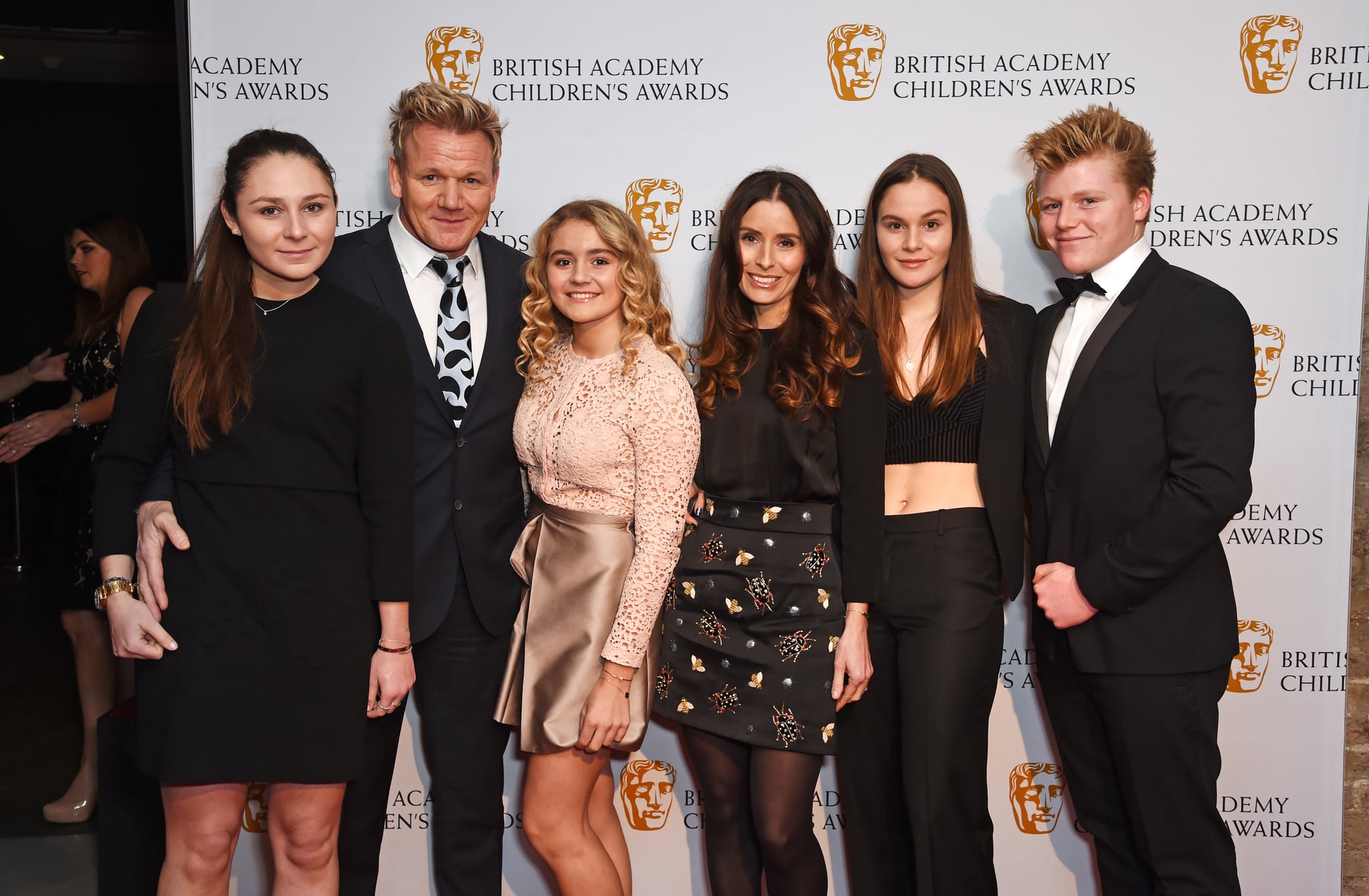 Gordon Ramsay better watch out! His youngest daughter, 15-year-old Matilda, has landed her own cookbook deal. Matilda, or "Tilly," pictured above in the Ramsay family photo third from the left, not only has a YouTube series called Cooking Club and a cooking show called Matilda and the Ramsay Bunch on CBBC, but she also has a cookbook in the works. According to Eater, Tilly's cookbook will feature 60 recipes plus cooking tips from her dad, and it's scheduled to be released in Spring 2017. We already know that Matilda is Gordon's fiercest competitor — "my dad's a chef, but I think I'm already better than him," she has said — so we can't wait to get our hands on her own cookbook and learn a thing or two from the youngest in the family. 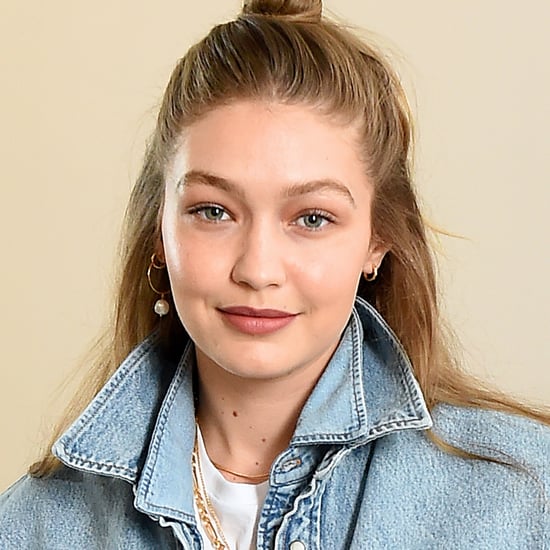 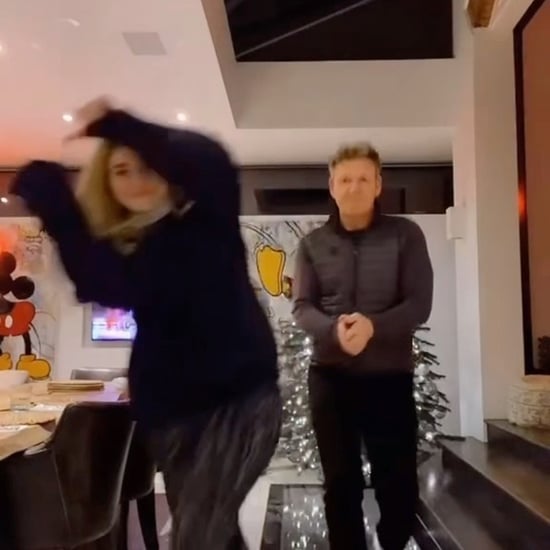 Christmas
A Downton Abbey Christmas Cookbook Is Coming, and We Have 3 Exclusive (and Exquisite) Recipes
by Kennedy Hill 20/9/20

TikTok
Meanwhile, Gordon Ramsay and His Daughter Are Casually Crushing TikTok Dances Together
by Victoria Messina 09/8/20