Punk Chicken... should we? BrewDog

Fans have gone feral over KFC's latest tease teaming its signature Original Recipe fried chicken with craft beer. The beer in question? Brewdog's Punk IPA, resulting in *drum roll, please* "Punk Chicken". The Facebook post has gained a whoooole lot of attention, prompting such comments as, "oh my god this is the dream" and "best thing since bread and butter". A personal favourite? "Fried chicken and IPA... what could go wrong. This would be an alternate universe from which I may never return." It's practically poetry.

The KFC innovation kitchen isn't just considering boozy options for the menu either. There's also talk of chicken skins, loaded fries, and one for the hipsters: a "Shoreditch Shofaffle". The man with arguably one of the most enviable jobs titles around, "Innovation Director at KFC" Jack Hinchliffe, commented, "We're always looking at emerging food trends to help us develop exciting new menu items. We encourage our chefs to be creative in the kitchen, this is where the real magic takes place and showstoppers are born." Jack, something tells us Punk Chicken might just be a showstopper. 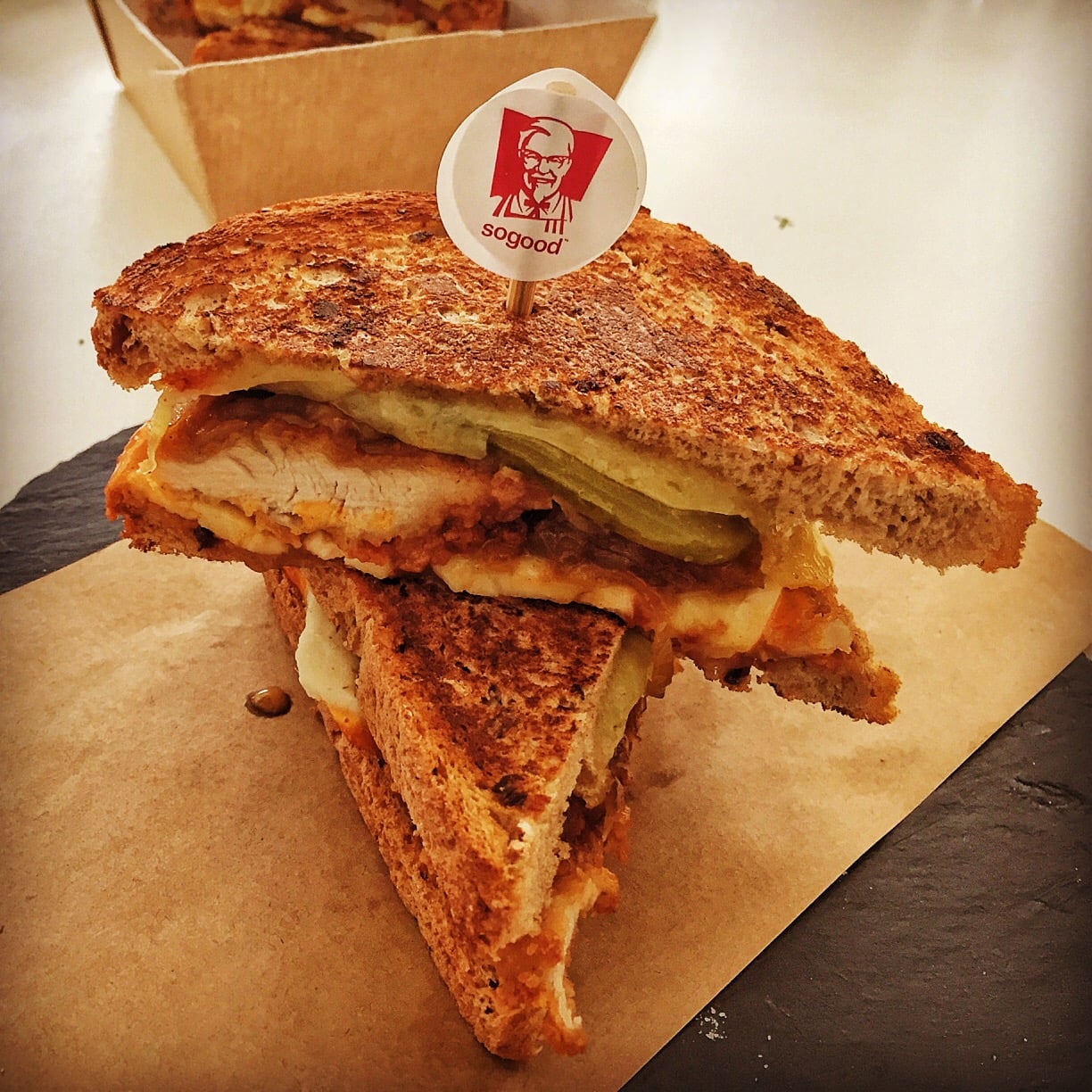 Kentucky Protein Box
Original recipe chicken, an egg, and sliced avocado on a bed of slaw.

Loaded Fries
KFC fries loaded up with bacon and avocado.

Southern Roots Fries
A selection of carrot, parsnip, celeriac, and sweet potato fries with an assortment of dips. 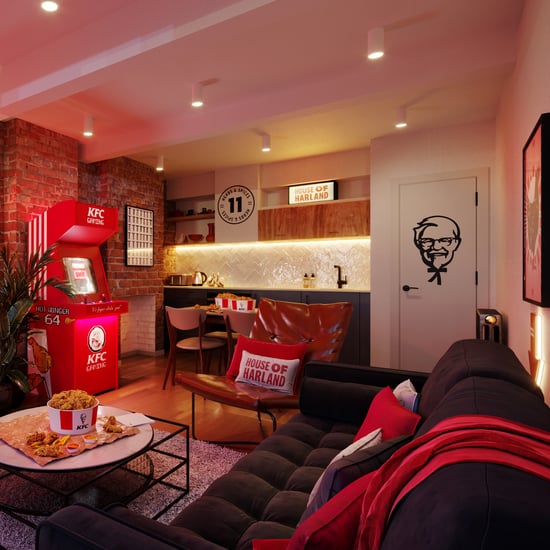 KFC
KFC Is Opening a Brand-New Fried Chicken Hotel, Complete With a 'Press For Chicken' Button
by Navi Ahluwalia 04/8

Nando's
The Nando's Black Card Definitely Exists, But You'll Probably Struggle to Get One
by Gemma Cartwright 01/4