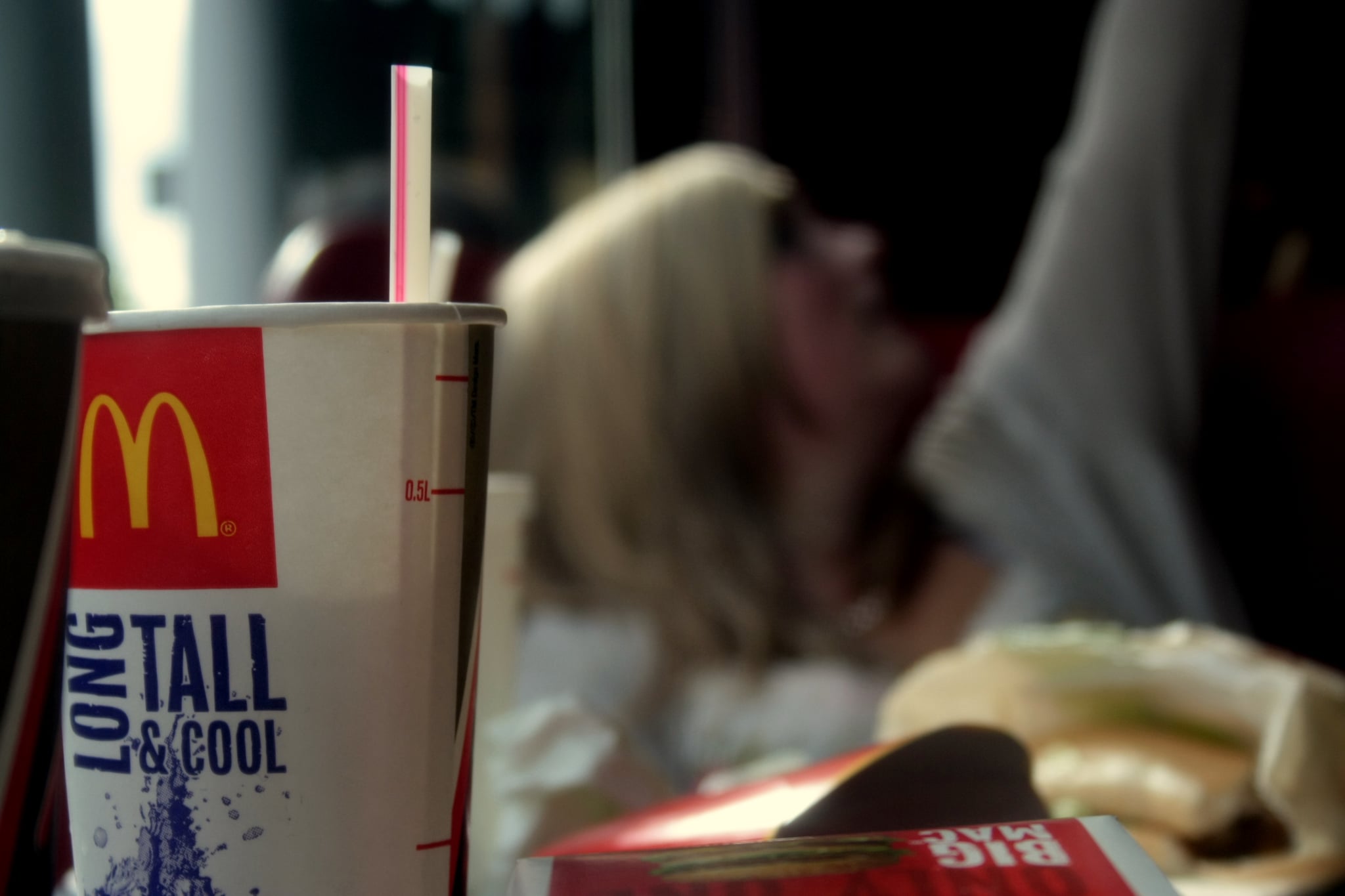 McDonalds UK & Ireland has announced that it will replace the plastic straws it currently provides with more environmentally friendly paper ones from September. The move comes following campaigning from customers and members of the public, who took to social media to ask the brand to ditch the plastic. A pilot scheme with paper straws ran in several restaurants, and after success, it will now roll out nationally. McDonalds will be following in the footsteps of brands like JD Wetherspoon and Pizza Express, who've already begun to phase out use of plastic straws in their restaurants. Earlier this year, the UK government suggested a ban on the sale of plastic straws, which will be subject to a consultation later this year.

You asked, we listened. Paper straws will be rolling out to all UK restaurants from this September! pic.twitter.com/7aWiilabBB

According to the BBC, McDonalds uses 1.8 million straws a day in the UK, so this is no small move in the battle to reduce plastic waste and protect our rivers, oceans, and waterways. Of course, plenty of other McDonalds items are still made of or packaged in plastic (including the lids that will hold these new paper straws) but perhaps this move will be the first of many?