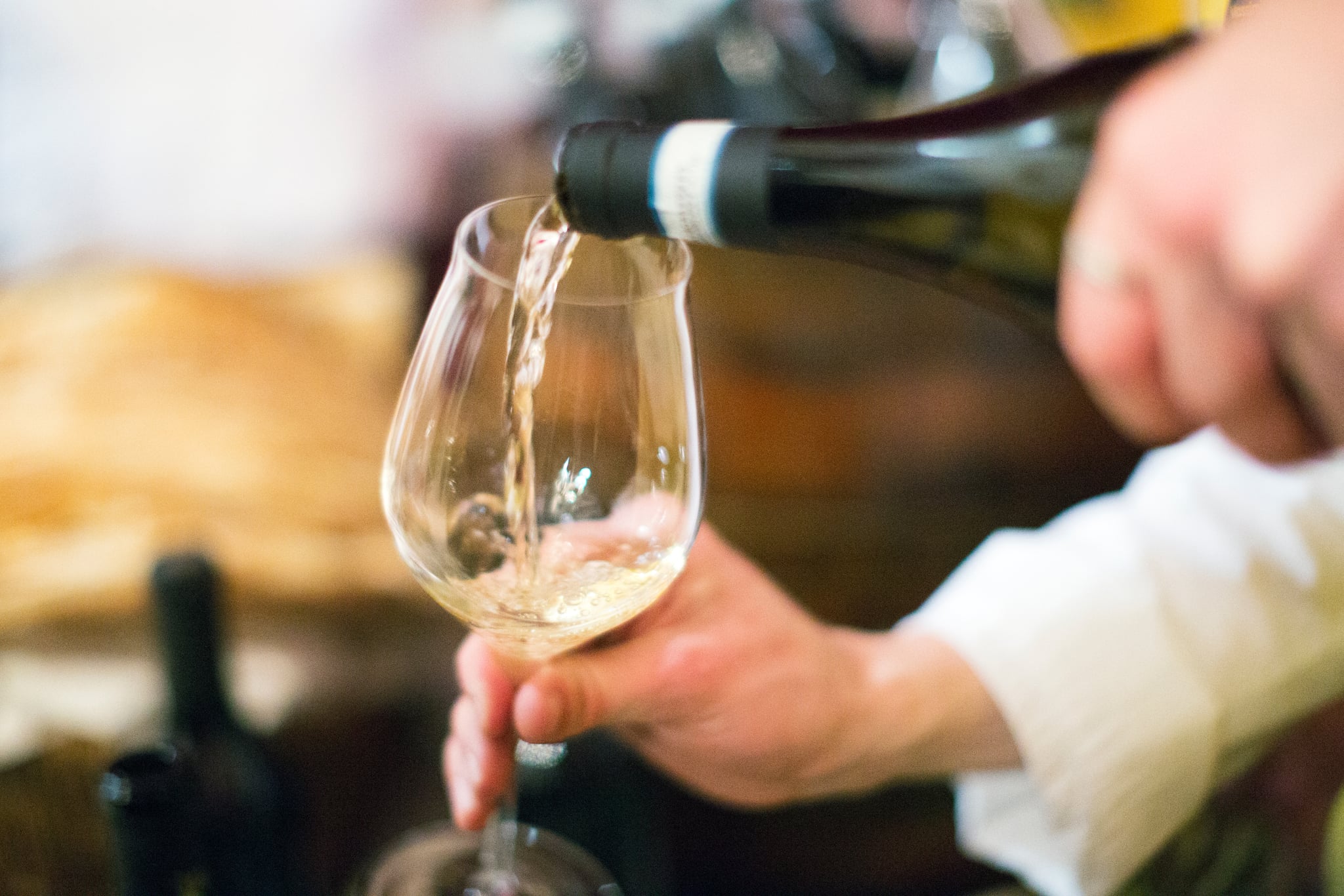 When it comes down to it, how much you spend on a bottle of wine affects how much you enjoy it. But don't feel duped; it seems our brains might be predisposed to be swayed by the "marketing placebo effect." A recent study found that the same wine tastes better with a higher price tag. Essentially, the the higher the price creates an increased expectation of better flavour; we tell ourselves that the more expensive stuff tastes better. And then it does.

This European study was small, with only 30 participants equally divided on gender lines, but the experiment was incredibly detailed. Participants were placed in MRI scanners to monitor brain activity, given sips of wine along with information on the price of the wine, and asked to rank the taste of each wine. The same red wine was given to participants three times via a tube, and the price points were 3, 6, and 18 euros. Each sip was of the exact same red wine, which truly retails for 12 euros (about £11). The subjects stated that the more expensive wine tasted better and the MRI scanner confirmed this. The taste processing regions of the subjects' brains were more active with the supposedly higher-priced wines. Simply put, the exact same wine tastes better when we think it costs more since we believe it should taste better.

I am not saying you can convince yourself that box wine tastes like a £25 bottle of wine, but the mind is a powerful thing.

Healthy Living
Teens and Young Adults Are at an Increased Risk For Getting COVID-19 If They Vape, Study Finds
by Tamara Pridgett 19/8/20