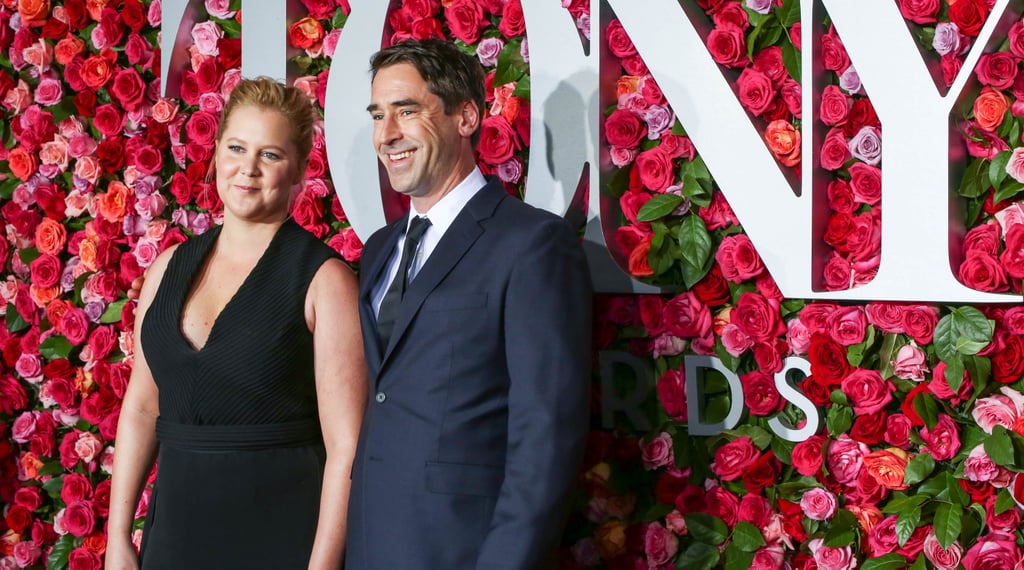 Amy Schumer Learns to Cook isn't only the cooking show we want right now; it's the show we need. The comedian just announced the upcoming arrival of her at-home Food Network series featuring her husband, Chris Fischer, who is actually an acclaimed chef. The recently released trailer consists of all the wonderful one-liners you might expect, like, "People flip houses. We flip latkes."

Filmed by the couple's nanny, Jane, the eight-episode show will kick off with a double-episode premiere on May 11. Though the title sums up the show quite nicely, the series will follow Amy as she tries her hand at various recipes, including the perfect poached egg, peanut butter cup cookies, fish tacos, chicken wings, and more. Many cocktails are also made and imbibed along the way. As Amy says in the trailer, "Let's start drinking."

"Watching Amy and Chris is intimate, real, fun and just great TV," said Food Network President Courtney White in a press statement. "The nanny holds the camera, as Chris makes incredibly delicious food and Amy's sharp wit delivers laugh out loud moments all the way through." Amy and Chris, meanwhile, simply said, "We hope people like the show, we did our best." We have a feeling their best is pretty damn good. Enjoy a first look at Amy Schumer Learns to Cook ahead. 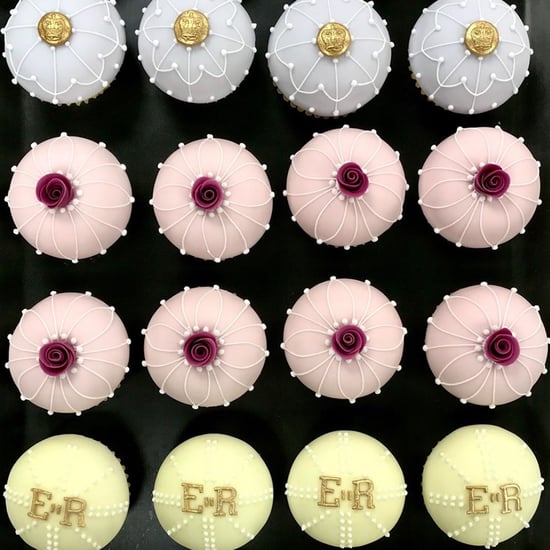