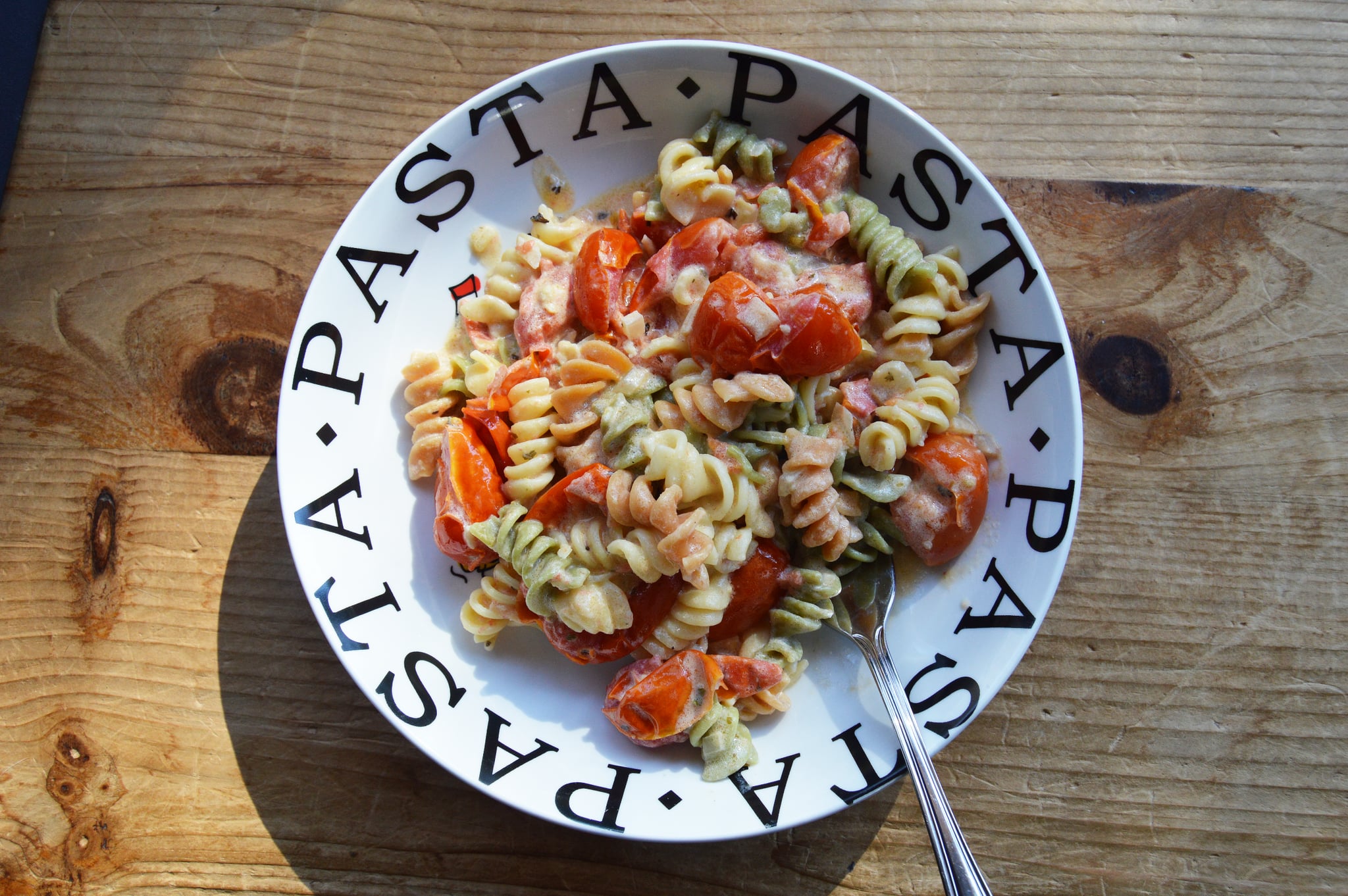 The first time I made that feta pasta that went viral on TikTok, I knew it would be the last. Unless your idea of tastiness is a mouthful of salt with a hint of tomato, you'd probably agree that baked feta and pasta aren't the most compatible. While I'm never trying the original recipe again, I'm in love with the simplicity of the concept, and it's pretty clear most people are too. I've seen TikTokers swap the tomatoes with strawberries, or go traditional Italian with ricotta or mozzarella, and Lizzo even has a vegan version, but the one I knew I wanted to experiment with was the version that uses Boursin. Boursin is a garlic- and herb-seasoned cheese with a creamy texture that's a cross between goat cheese and cream cheese. It's normally spread on crackers, but this recipe proves it's great on pasta too.

Just like the original, you'll start by dumping two pints of tomatoes into your baking dish, along with olive oil and whatever spices you want. Since Boursin already has garlic, parsley, and chives, you technically won't have to go heavy on the seasoning. But with only salt and pepper, I felt like the OG recipe was too plain, so I ended up doing what has been tried by other TikTokers, adding onion, garlic, Italian seasoning, and crushed red pepper flakes. I don't think the Boursin necessarily needed it, but it amps up the flavour big time.

Thank goodness I gave this recipe a second chance, because it's actually so tasty and it totally had me reaching for seconds. Keep scrolling if you want to see how to make this savory dish. 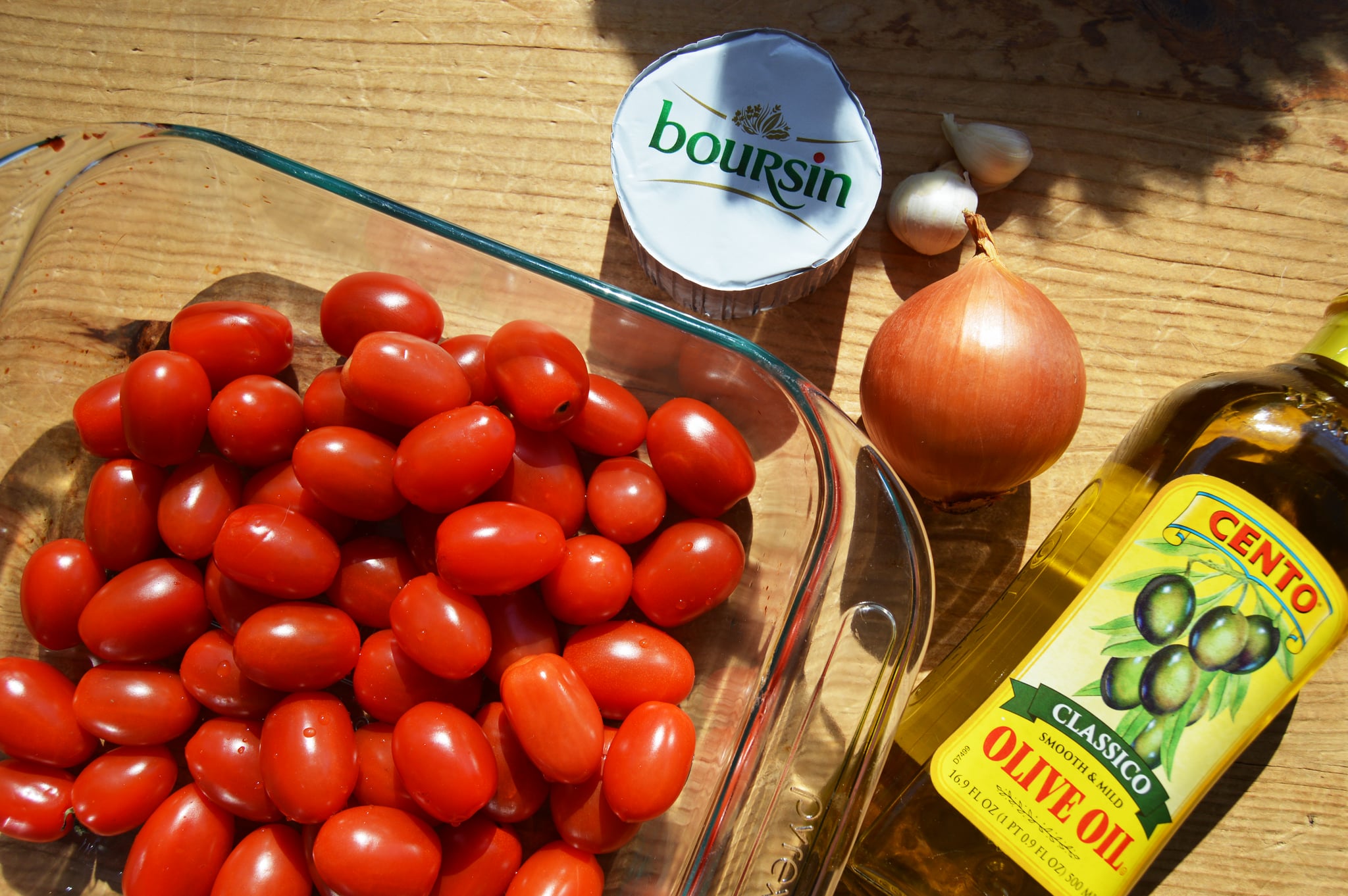 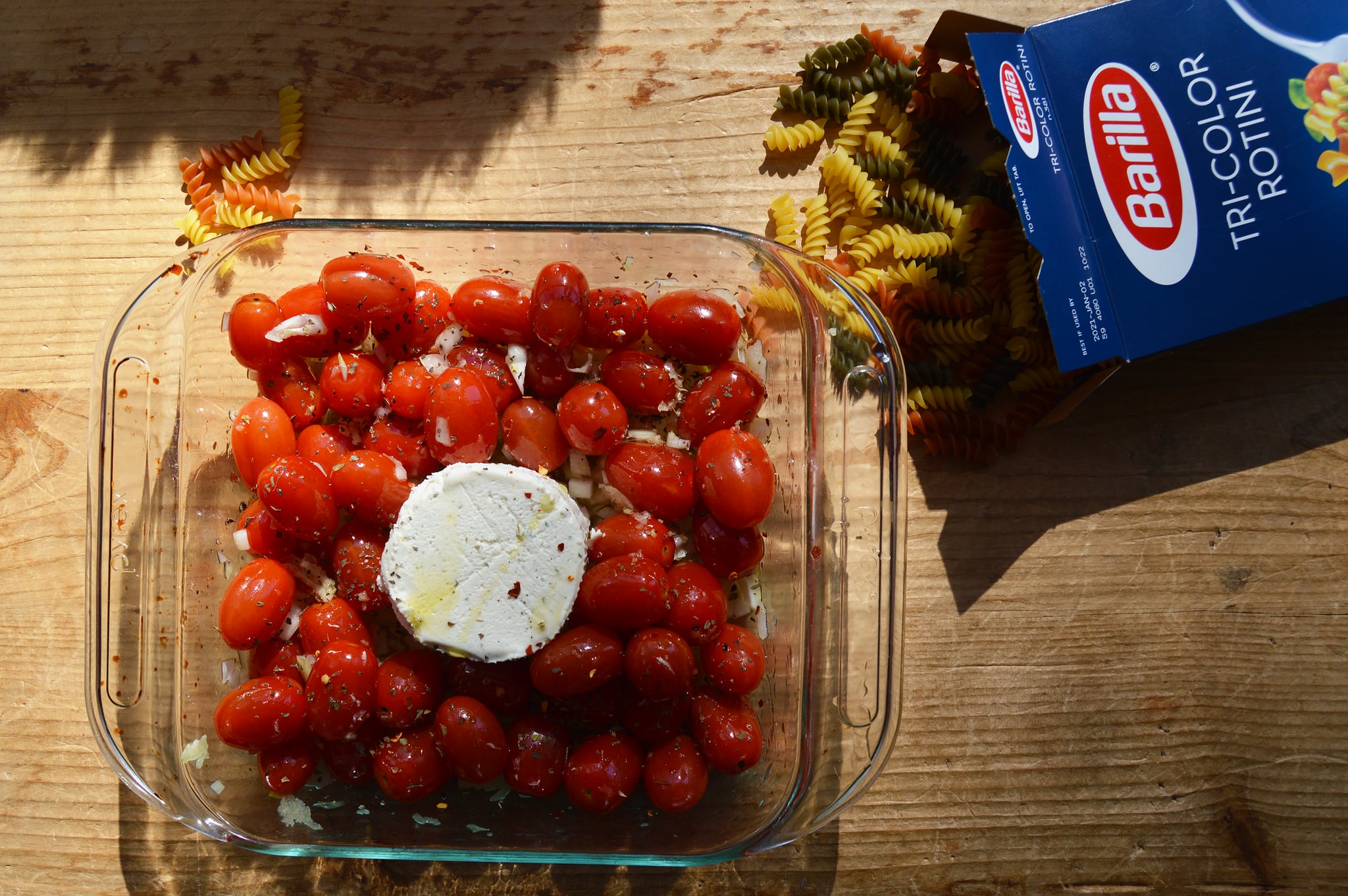 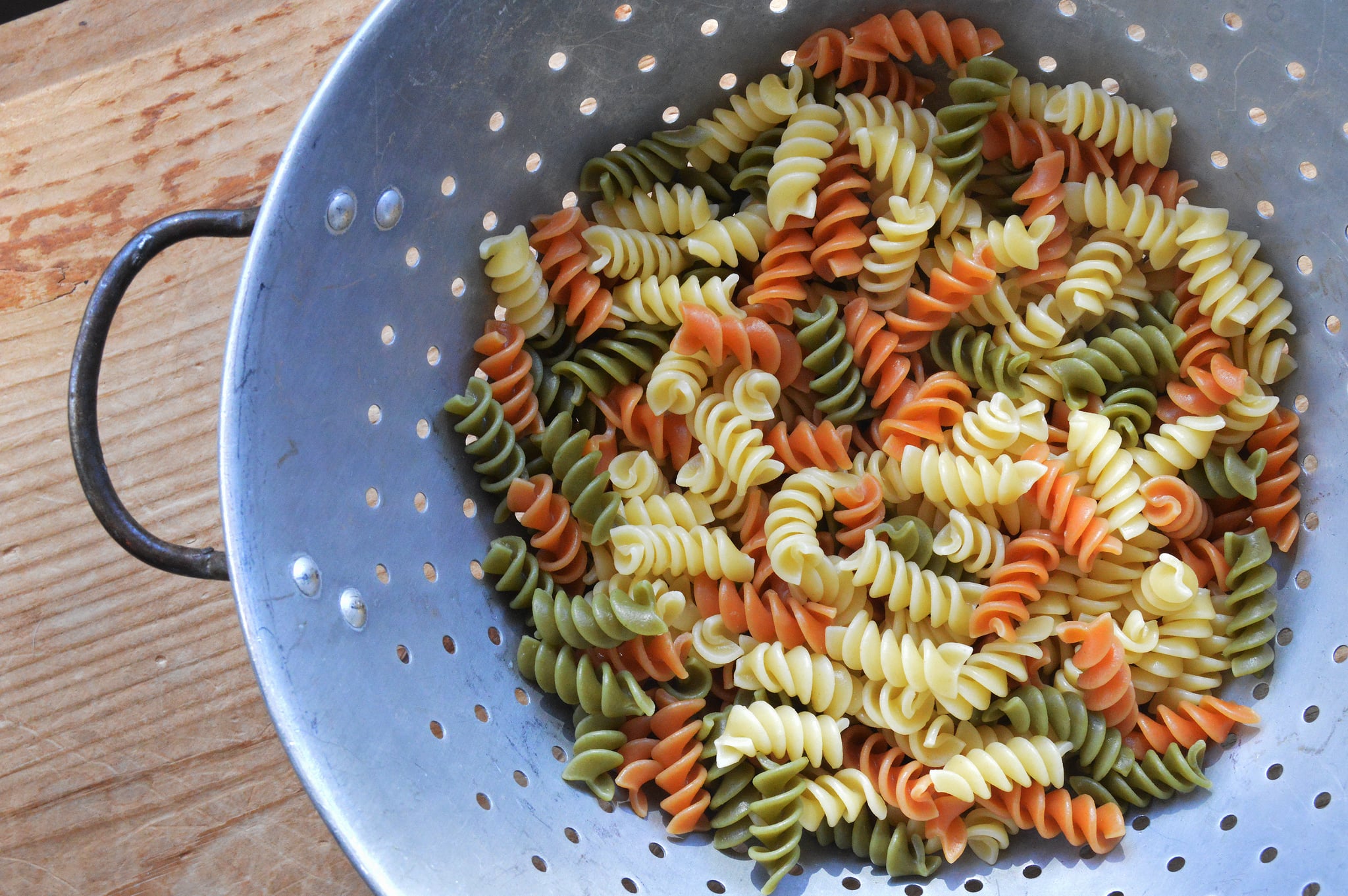 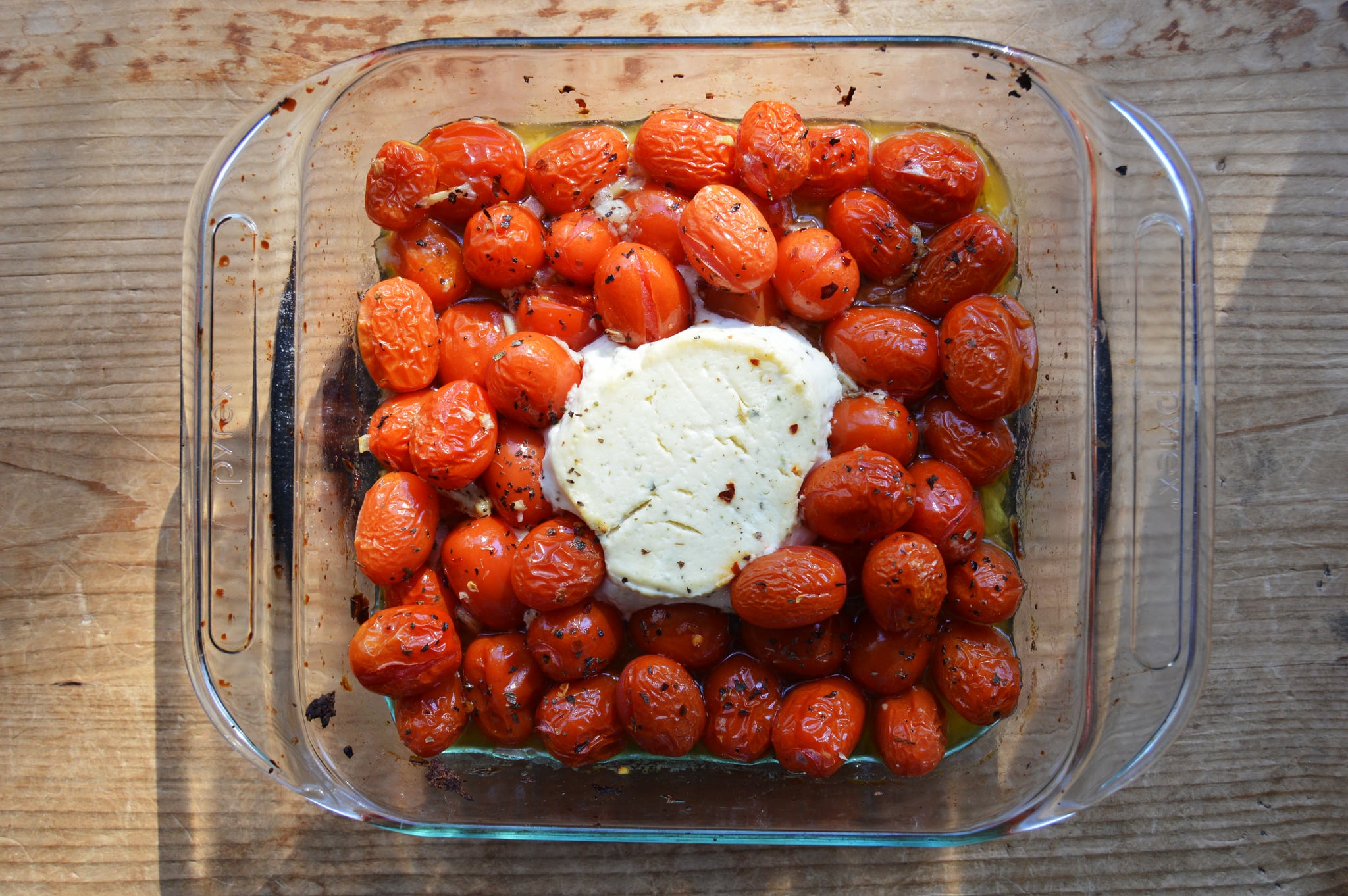 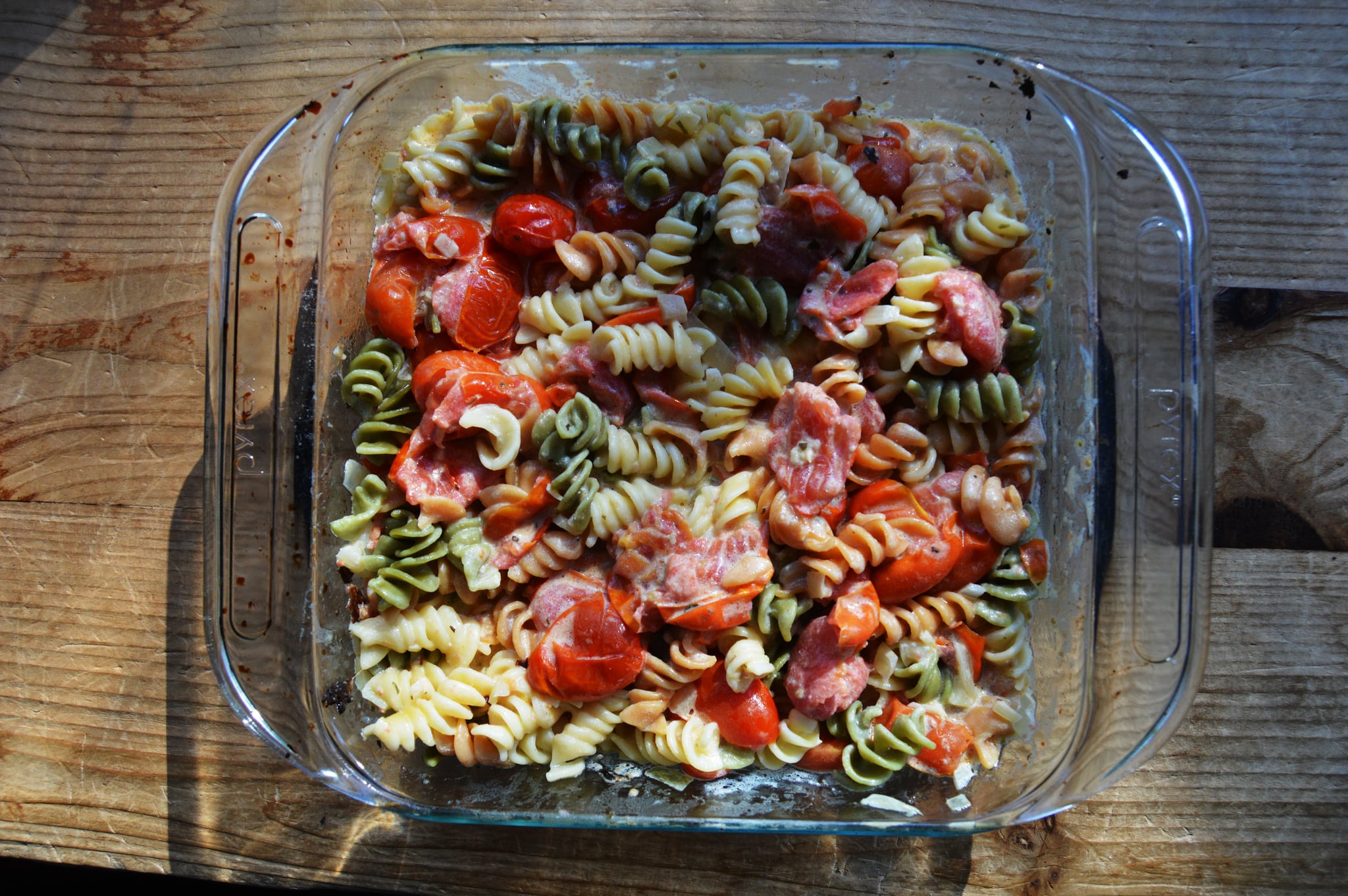 Many TikTokers add a scoop of pasta water to their sauce, but I found the tomato juices were sufficient. 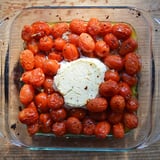 TikTok
Lizzo Slid Into Chris Evans's DMs, and I'm Thoroughly Invested in Whatever Happens Next
by Karenna Meredith 2 days ago