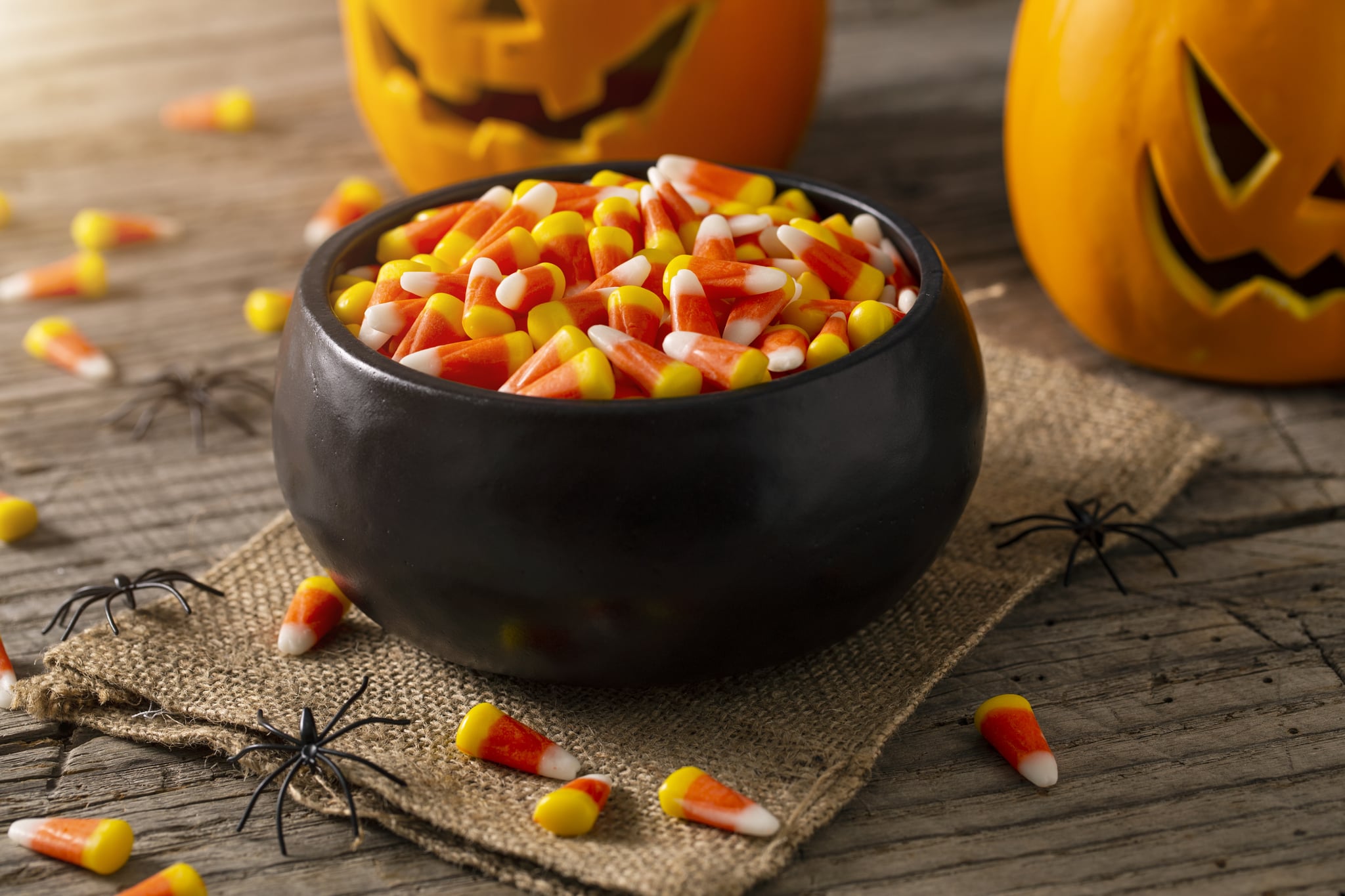 There are so many things I love about Fall: the changing leaves, cooler temperatures, sweater weather, and, since I'm being totally honest, not having to shave my legs quite as often. But you know what is absolutely not one of those good thing? Candy corn. In fact, it's the f*cking worst.

Who would actually bypass caramel apples, candy bars, and cinnamon sugar doughnuts for what basically tastes like little pieces of coloured wax?

I know I'm not alone here. According to my own personal poll of asking everyone in my life their take on the rubbish bindy, 99 percent of them also despise it. They, like me, know that there are so many better options out there for satisfying your sweet tooth. I mean, who would actually bypass caramel apples, candy bars, and cinnamon sugar doughnuts for what basically tastes like little pieces of coloured wax?

Related:
I Hate to Be the One to Say This, but . . . Cake Pops Are Absolutely Disgusting

Every year I try. I try and give candy corn the benefit of the doubt by tasting it again and again. It is appealing to look at, after all, so I ask myself how bad could it really be. And you know what? It lets me down every damn time. It really is that bad. Not only does it get stuck in your teeth, but the stomachache you get after eating just a few pieces? Honestly, what the hell.

And the worst part is that it's everywhere. If it's not in massive bags falling off the grocery store shelves, it's in office kitchens or party gift bags or in a bowl on your best friend's coffee table. And it's not just the actual candy! There are candy corn candles, pillows, costumes, decorations, wine glasses, and so.much.more. When will this madness end? Candy corn doesn't deserve this kind of attention (not even when you eat it with peanuts). And you know how I know? Because even my kids won't eat it, and they eat pretty much anything.

Related:
I Went to Alinea, 1 of the Best Restaurants in the World, and This Is What It Was Like

So, this year, I'm taking a stand. No more trying it just for the sake of it. I'm not touching a single piece. I know that there are two types of people in this world: those that love candy corn and those that hate it. I'm determined to find and bond with my fellow candy corn-haters, because enough is enough. We'll enjoy our candy bars and caramel apples in peace.