Disney has had tons of amazing popcorn buckets over the years, but our personal favourite has to be the enchanting Cinderella's carriage one at Disneyland. The bucket, which first debuted in 2015 to coincide with the release of Disney's live-action Cinderella, has been transformed (presumably by a fairy godmother) into a luxurious coach in robin's egg blue with a decal of Cinderella gazing out its window between two velvet curtains. It even comes with a shoulder strap for hands-free popcorn transportation. And despite being a few years old, it's still one of the most coveted popcorn buckets in all the land. If you want to take one home (because who wouldn't?), check the carts close to the Small World ride or along Main Street and nab one for $16. 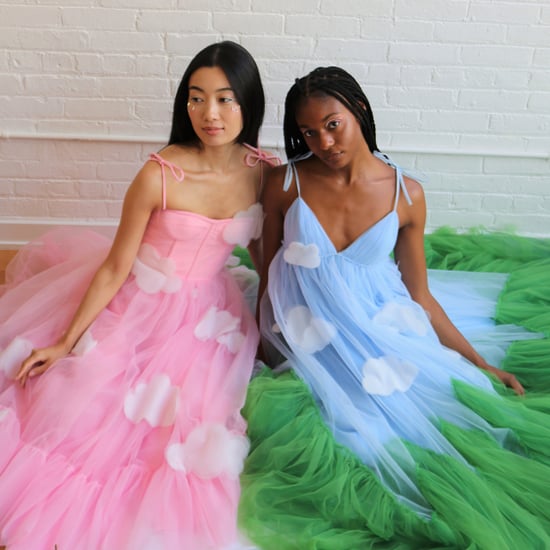