You might not be able to ride Space Mountain every day — that wait alone would interfere! — but some new Disney merch will serve as a little daily reminder. Official blog Oh My Disney recently announced the upcoming arrival of Space Mountain mugs at both Disneyland and Walt Disney World in honour of the high-speed roller coaster's 45th anniversary.

The (rather large) mug takes on the iconic silhouette of the futuristic building, and it also appears to come with a little lid to keep beverages warm. Disney also appears to be releasing a matching cookie jar, which has already been spotted at Downtown Disney. See photos of the kitschy, limited-edition collector's items ahead.

Cruella
Emma Stone and Tipper Seifert-Cleveland Played Cruella Trivia, and They Were Total Pros
by Kelsie Gibson 2 weeks ago 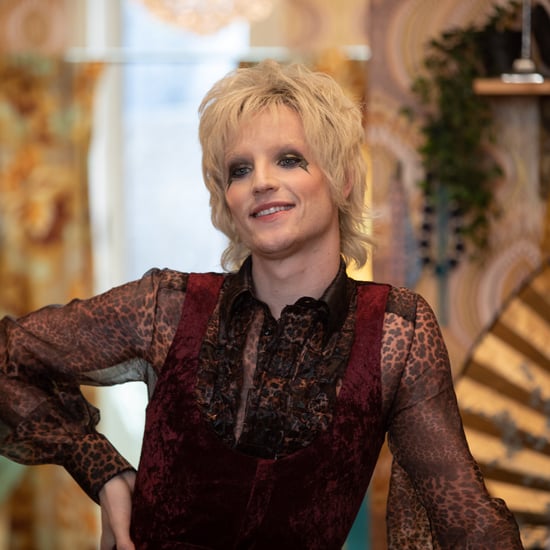 Cruella
Cruella Star John McCrea Might Be New to Film, but He's Already an Accomplished Theatre Actor
by Lucy Wigley 2 weeks ago