If you still have no clue how to fold in the cheese like David and Moira Rose, never fear — this Schitt's Creek-inspired cookbook is here to save dinnertime. Aptly titled Tastes Like Schitt, the fan-made creation is filled with more than 40 recipes inspired by scenes from the beloved Pop TV sitcom, including appetizers, entrees, desserts, and even drinks.

In addition to a how-to for whipping up Moira's famed "aaahnchiladas," there's also a recipe for Mozzarella Sticks That Don't Travel Well, Rosebud Motel Cinnamon Rolls (best served with straight vodka, obviously), Four Month Anniversary Sliders, and Jocelyn's Dorito Casserole (only the finest pregnancy food craving), to name a few highlights. Snag a copy of the "Oh my god"-worthy cookbook below for yourself or a fellow Schitthead. May we suggest cracking open a can of Sunrise Bébé hard seltzer while cooking up your favourite recipes?

Related:
Bring Out the Hors d'Oeuvres, David! This $90 Schitt's Creek Charcuterie Board Is Calling Us 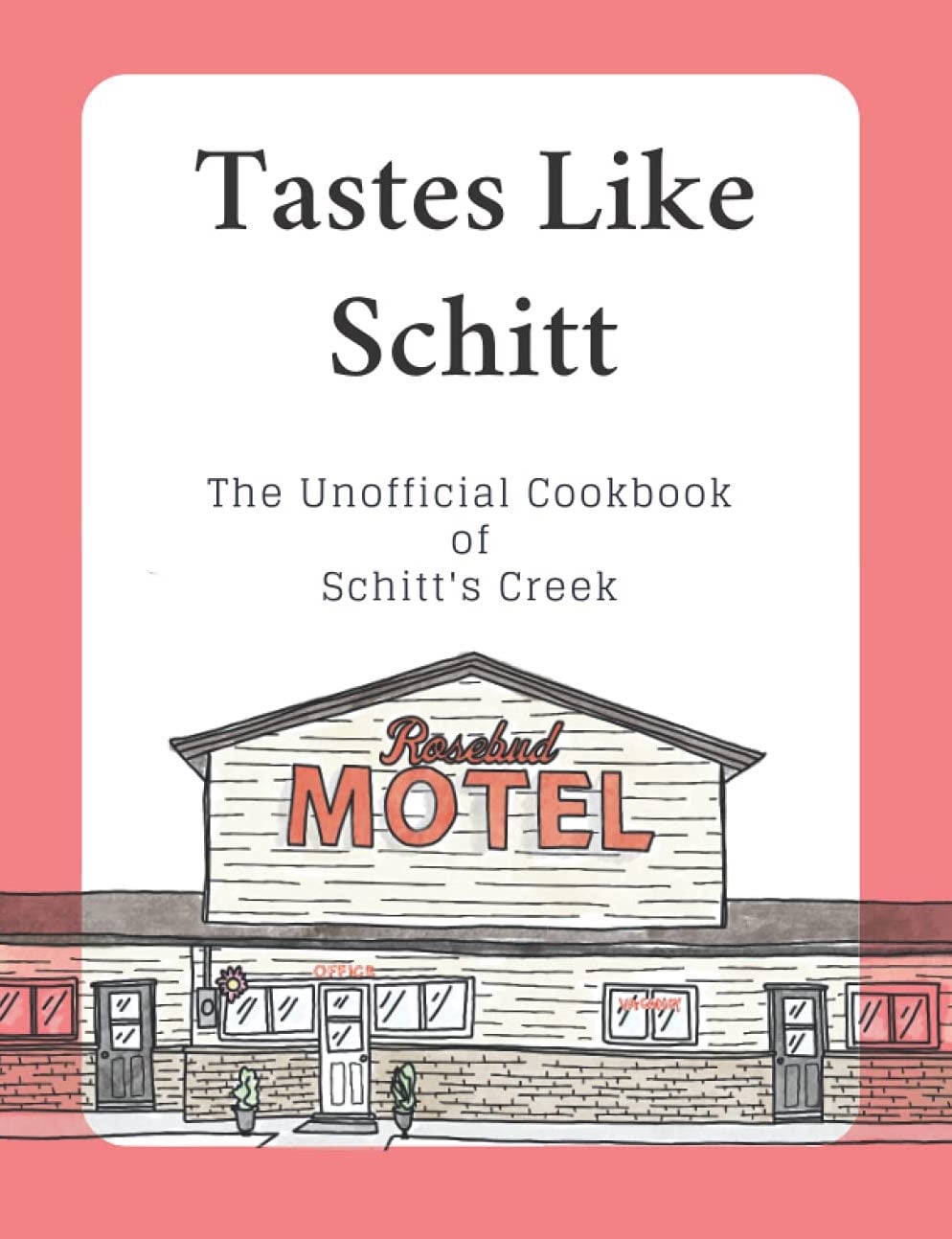 Tastes Like Schitt: The Unofficial Cookbook of Schitt's Creek ($13) 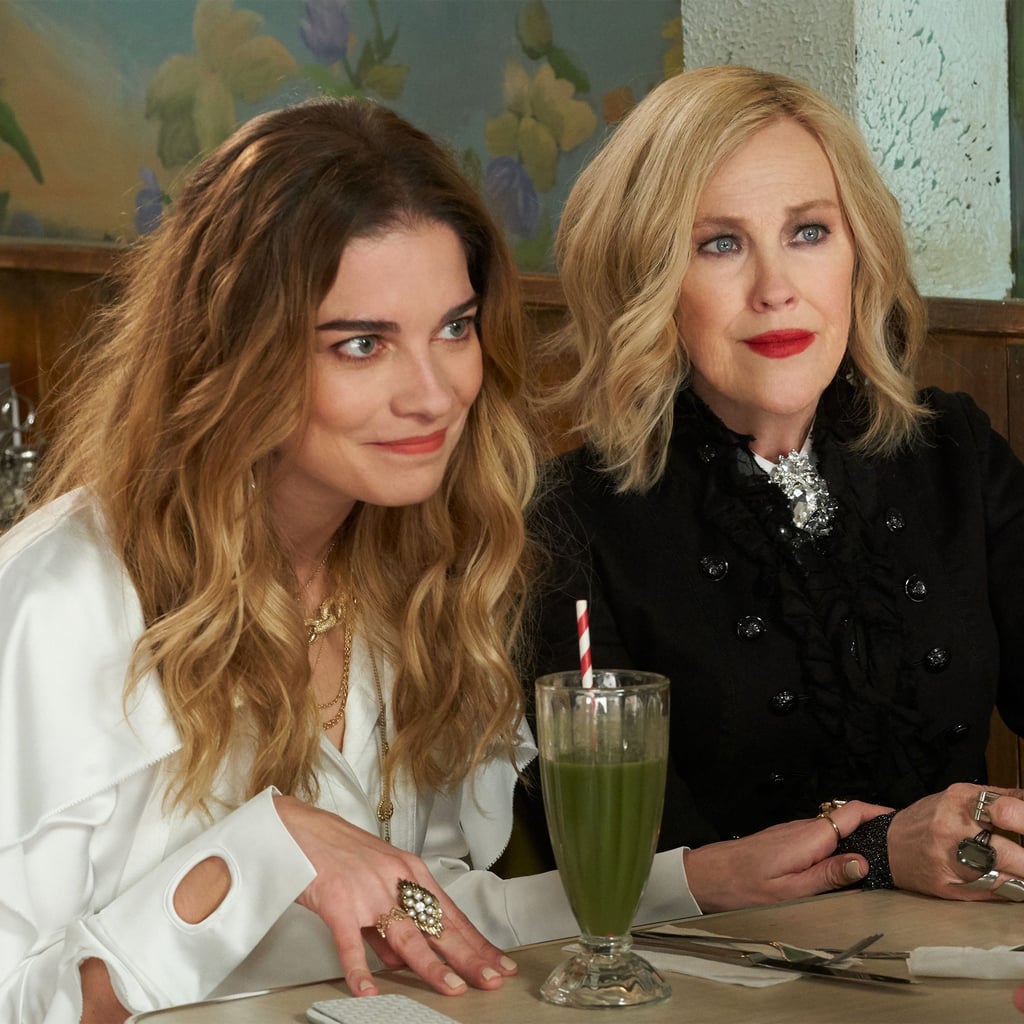 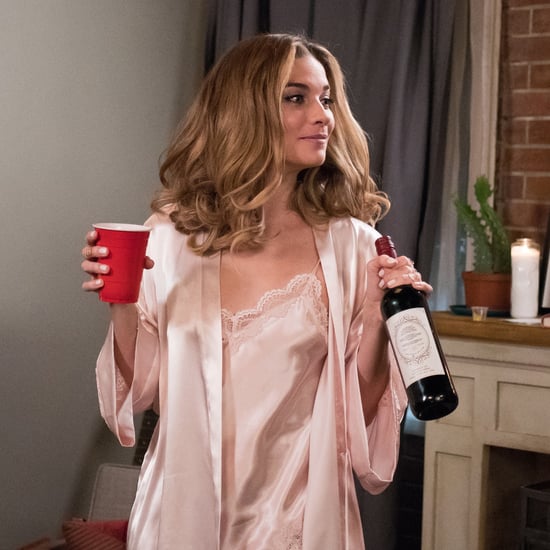 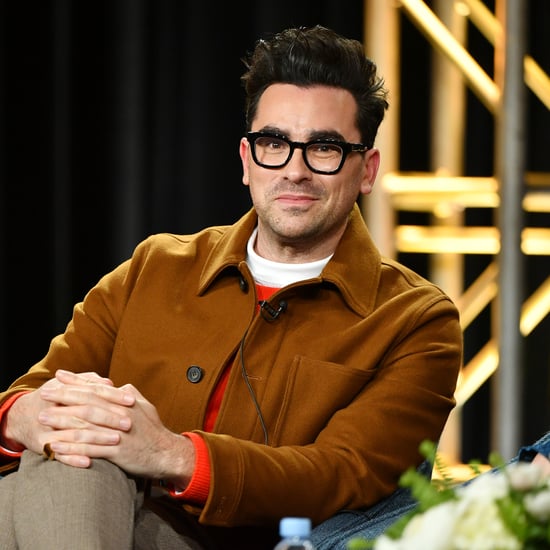 Schitt's Creek
Step Inside the Luxurious Mansion From Schitt's Creek, Which Just Hit the Market For £8.5M
by Victoria Messina 11/2 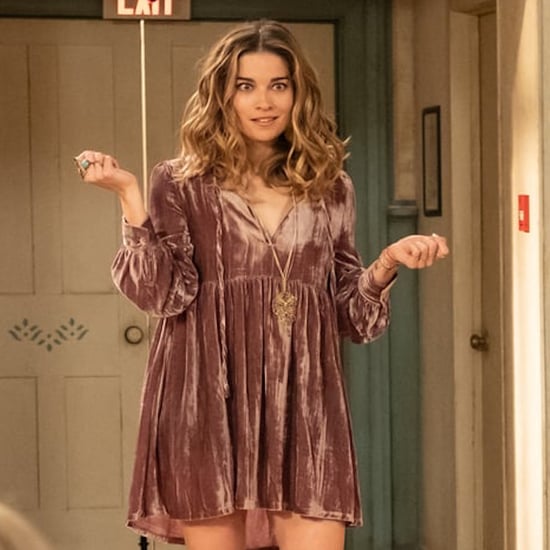