♬ Sunflower (From "Spider-Man: Into the Spider-Verse") - Original Soundtrack

TikTok is filled with delicious drink recipes — from its whipped coffee to its Disney-inspired cocktails — but when one goes viral, you know it's good (especially if it involves Starbucks). TikTok user @targetcafe.2113 created an extra-special Spider-Man frappuccino that's swinging in the views, and its red and black colours (blue isn't offered at Starbucks) are enough to make you want to try it.

To make this special drink, which is not on Starbucks's official menu, the barista adds one line of oat milk to her Starbucks cup, pours it into the blender, and mixes it with strawberry puree. She then adds one pump of mocha, three pumps of raspberry, four scoops of java chips, and a cream base before blending it with a scoop of ice. While it's blending, she lines her Starbucks cup with more strawberry puree to which she pours the blended frappuccino into. To complete the drink, she tops it off with whipped cream and a mocha drizzle (for the black part of Spider-Man's uniform!).

The frappucino will knock your tastebuds out of the water, and many commenters stated how they couldn't wait to try the drink themselves. If you're interested in trying out this superhero drink, order it the next time you're at Starbucks with the details above, and then feel free to give this "Pink-A-Colada" a taste while you're at it. 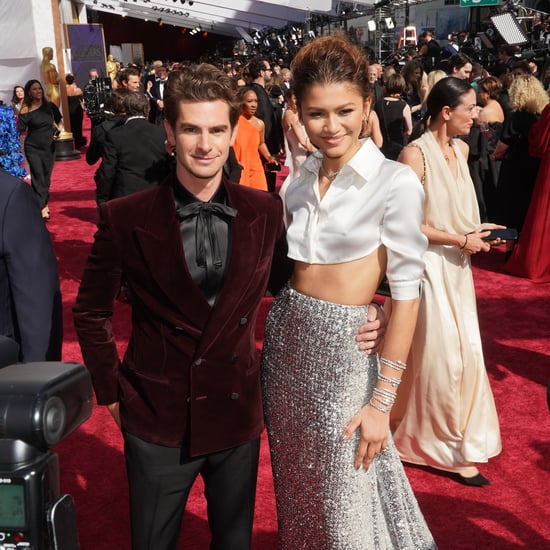 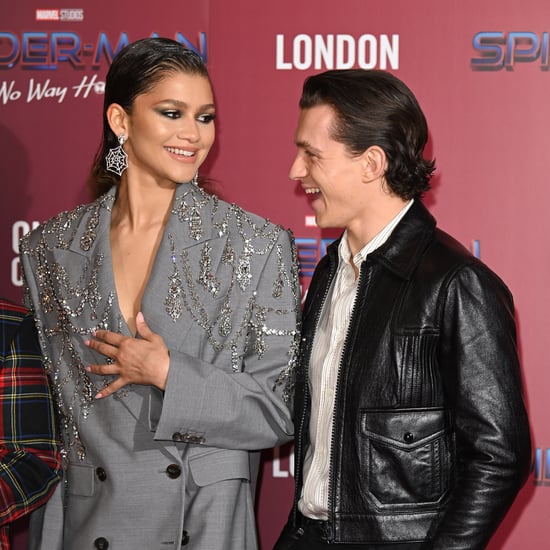