If you are a true Swiftie and have repeatedly watched All Too Well: The Short Film, you're in for some exciting news. It turns out you can eat the same exact birthday cake featured in the video! This delicious dessert will not only make you feel like you're sitting at Taylor Swift's birthday party in the video, but it also makes for a sweet treat while listening to Red (Taylor's Version).

The cake is featured near the end of the short film when Sadie Sink (assumed to be a younger version of Swift) is sitting at a table with friends, with one noticeably empty spot (*cough* Jake Gyllenhaal's chair *cough*). It's during this moment that a friend brings out a round cake covered in sprinkles and birthday candles.

Thankfully, you can order this exact cake through Magnolia Bakery in New York City. Known simply as Confetti Cake ($50), the cake's description on the bakery's website reads, "We make our buttery, beloved vanilla cake extra festive with confetti folded into each layer, then cover the cake with buttercream and adorn it with more confetti outside."

If you order the cake locally, you can choose your buttercream-icing colour. While you can go for the cool blue colour featured in the video, you can also pick white, pink, green, yellow, or lavender icing. You can also select the size of the cake (six-inch, three layers or nine-inch, three layers) and the icing flavour (vanilla or chocolate). If you don't live in New York, no worries! Magnolia Bakery delivers this cake nationwide, but you will get a six-inch, three-layer cake with pink vanilla buttercream icing by default.

Magnolia Bakery has been a cherished American bakeshop since 1996, which "set the standard for tried-and-true desserts and baked goods," according to its website. With such a huge reputation, it's no wonder Swift decided to use one of its iconic cakes in her video.

Whether you are celebrating a birthday party or dying to eat the cake Swift believes is good enough to put in her short film, the Confetti Cake is available for you. It's so good, you'll be sure to remember it all too well. 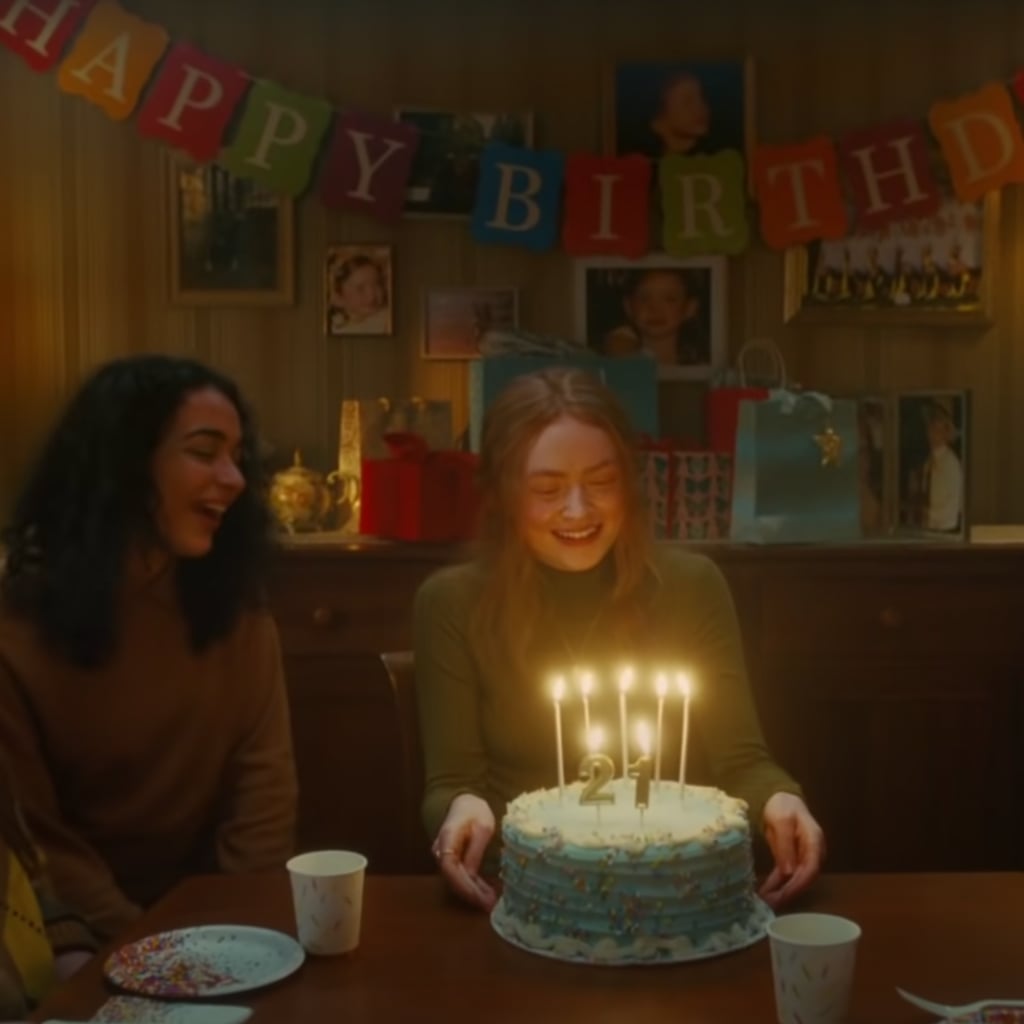