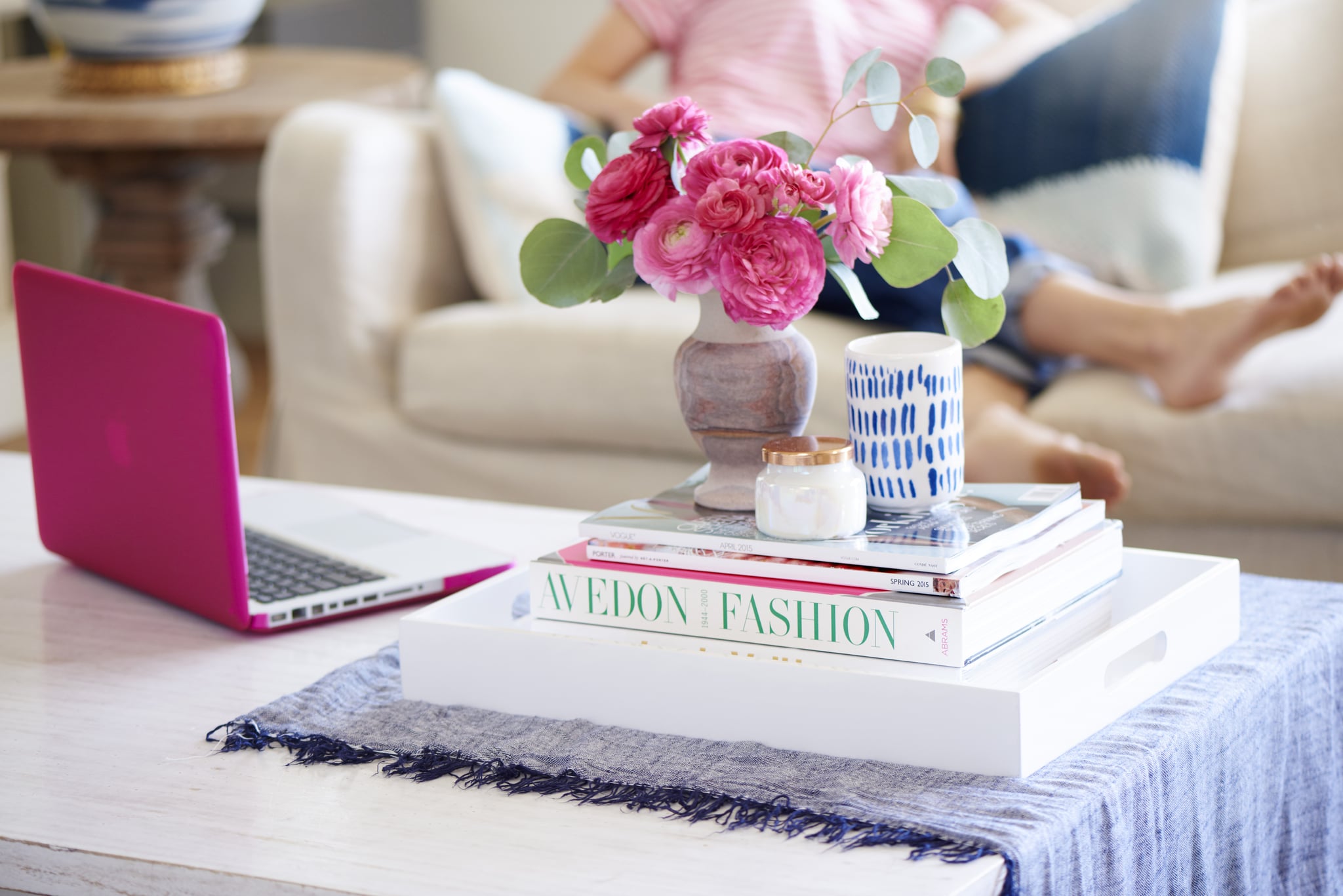 I'm an evangelist for Marie Kondo, the Japanese organisational guru whose unique tidying techniques have become a worldwide sensation. I've read both of her books and completed the full decluttering/reorganising program in six months. In the last year, it has been my favourite thing to bring up to my friends, co-workers, even distant cousins. I am obsessed, because it really has transformed my living space and shattered many of my bad habits related to tidying. Some people aren't convinced and steadfastly refuse to KonMari their home. I'm a fervent believer, because I learned so much. Here are my greatest takeaways based on my experience.

Lesson 1: Getting rid of everything that doesn't "spark joy" is really liberating.

I know this sounds extreme, and I know some people claim there is room for regret with all the purging that happens, but not me. It was a chance to get rid of that set of lamps I always loathed, the antler candelabras and other ridiculous items I never used and somehow casually inherited, and the piles of unread books that bubbled up anxiety and regret every time I looked at them. Getting rid of all the extra junk felt so empowering and liberating, and it paved the way to celebrating and cherishing the few items I really love.

Lesson 2: Scaling back on my possessions made it easy to move.

I completed the KonMari Method while I was living in a dark studio apartment with views of white concrete walls. I had been there five years and felt the itch to move, but I didn't know how I was going to do it in crazy-expensive San Francisco. That same week, I ran into my landlord. She was trying to fill an empty unit, and on a whim, I asked to see it. One week later, I signed the lease and moved in to a beautiful, spacious, sunny apartment overlooking a courtyard and five-story-tall avocado tree. This was a month ago. Never in my wildest imagination could I have done such a thing had I not purged myself of all the extra stuff I had accumulated in my 10 years of adult living.

Lesson 3: I became confident about my sense of design (for the first time!).

My mum is an interior designer (her San Francisco apartment was even featured on POPSUGAR!). She's a pro at organising spaces, filling them with bold colours, fabulous pieces of furniture, and thought-provoking accessories. Before Kondo, I felt completely reliant on my mum for anything and everything related to interior design and would avoid moving or getting rid of anything, even silly junk. But afterward, I realise I actually have a distinct design style, separate from my mum's. I love sparkly metallics against whites and light browns. I like my cookbooks to be colour-coded like a rainbow. I carefully potted my own succulent arrangements to perch on sunny spots around the house. I prefer my kitchen and bathroom to be stark clean and shine brilliantly white.

Lesson 4: I feel relaxed and joyful in my home.

In her first title, The Life‑Changing Magic of Tidying Up, Kondo says, "When you put your house in order, you put your affairs and your past in order, too." It's true. The hardest part of the KonMari Method is purging keepsakes that hold a lot of emotional significance like old love letters and, for me, hundreds of pages of notes from my favourite professor's classes in college and all my ballet clothes, including my first set of pointe shoes. It's painful to say goodbye to these things, yes, but something sort of woo-woo happens when they become out of sight. Before, my house was a dark, heavy place filled to the brim with stuff from my past. After, it became a light, bright place with no history and no regrets. As Kondo puts it, it's a space that's "A detachment from the past. Not fearing the future." And now, every time I walk into my apartment, I'm filled with relaxation and joy. Imagine that!