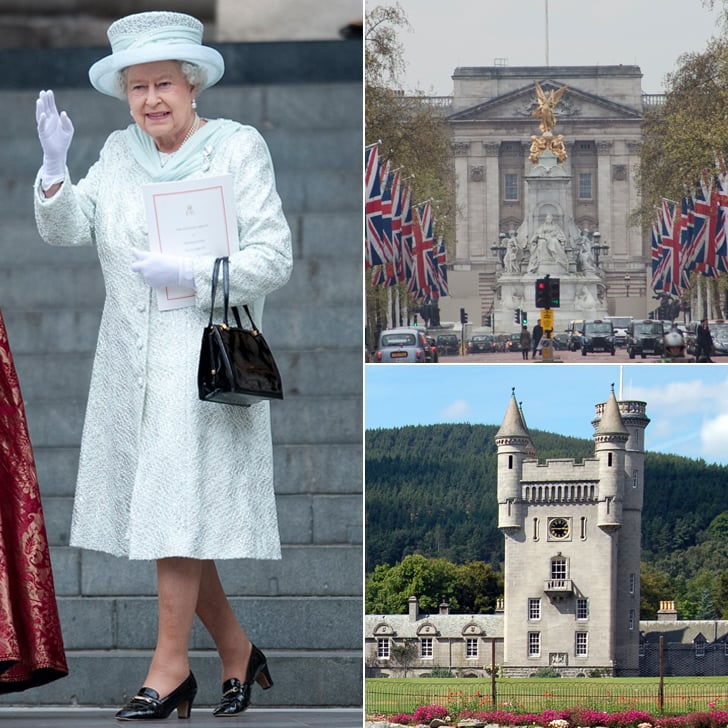 A Mind-Blowing Tour of Queen Elizabeth II's Many Castles

The role of sovereign of the United Kingdom comes with many perks. Strangers, friends, and even your immediate family bow to you. Servants wait on you hand and foot. Clothing from the world's finest designers is made to order. And you have one hell of a property portfolio.

Britain's Queen Elizabeth II marked a milestone on 9 Sep 2015, when she became the longest-reigning monarch in British history. She then celebrated her 90th birthday in April 2016 by greeting the crowds at Windsor castle.

But that's just one of the homes available to her royal highness. The Queen and crown are in possession of a massive number of properties around the United Kingdom, but only five see regular use by Elizabeth II and her husband, Prince Philip. It's time to take a close look at the many palaces Queen Elizabeth calls home.