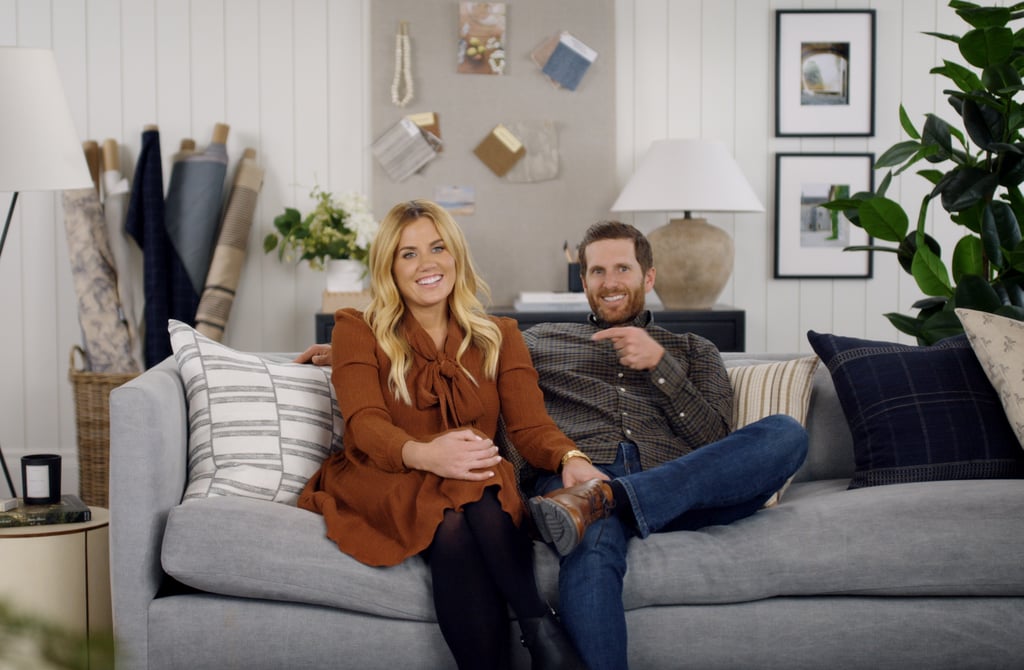 Just a few minutes into Dream Home Makeover and it's clear that the booming success of Studio McGee is hard-earned and well-deserved. From early mornings to late nights (and mommy-and-me dance classes in between), husband and wife founders Syd and Shea McGee have mastered the art of multi-tasking to the extreme — and they have two multi-million dollar companies to prove it.

Despite only having started in 2014, the McGee brand has amassed a loyal following of interior design fanatics across practically every social media platform. It's so influential in the home space that you would think it's been around forever. Yet even with followers in the millions, Syd and Shea McGee still manage to personally respond to every direct message and to like every post in the hashtag #SMMakeLifeBeautiful.

So what's their secret? "It's been a combination of a lot of hard work and smarts, but also good timing and luck," Shea recently told POPSUGAR. And they've been seeing the fruits of their labour ever since they realised they'd have more success if they built the brand together. Shea's seemingly endless flow of ideas and Syd's business acumen manifested itself into the creation of Studio McGee and later McGee & Co, but the self-made couple hasn't stopped there. With a Netflix original show, a published book, and an ongoing Target collab, the future of home design is very much in the hands of Syd and Shea McGee. Keep reading to see more of our interview with the design power duo. 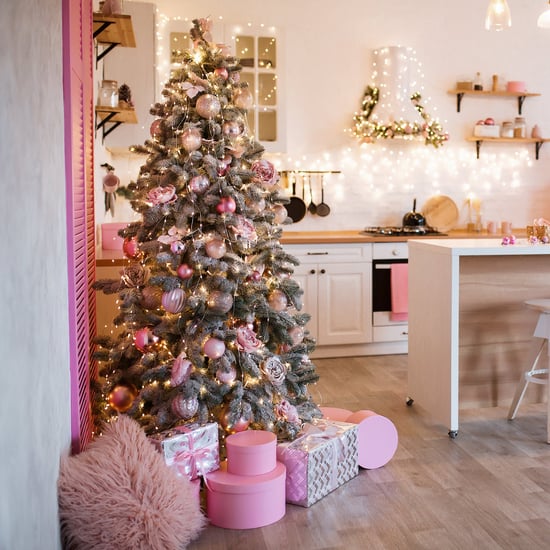 Home Decorating
One Look at These Valentine's Day Christmas Trees, and You'll Never Take Yours Down
by Karenna Meredith 11/2