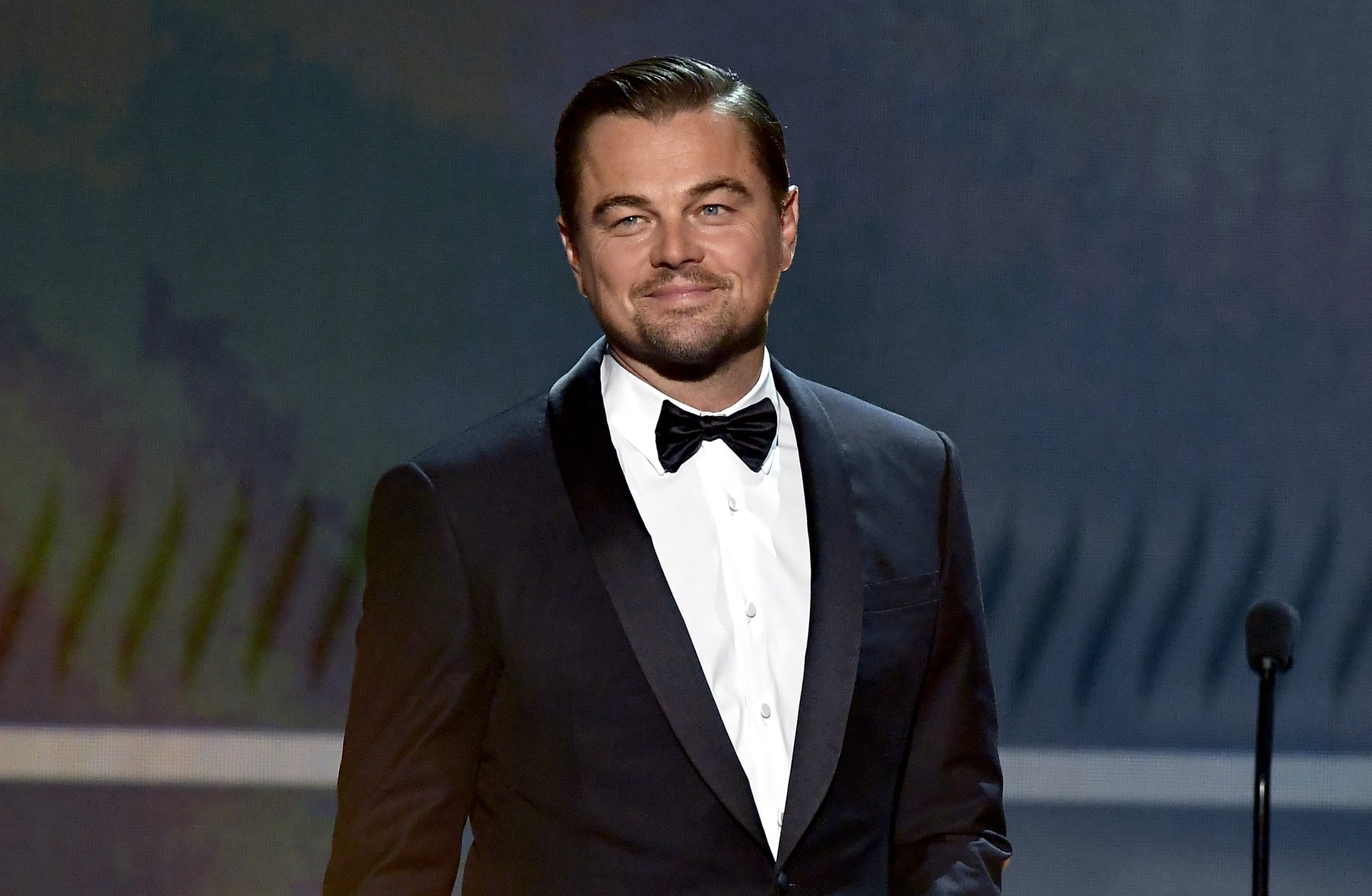 It wasn't just fans of Titanic who collected memorabilia and merch from the iconic romance — apparently, the film's lead (or perhaps his mother) did the same. That's right, Leonardo DiCaprio once decorated his beach house with Titanic-themed knickknacks, according to his former interior designer and Flipping Out star Megan Weaver.

On a recent episode of podcast Behind the Velvet Rope, Megan told host David Yontef that she briefly worked for the award-winning actor shortly after the movie came out in 1997. When Megan's boyfriend at the time came to town one weekend, Leo's mom, Irmelin, let the couple stay at his Malibu beach house. To their surprise, the home was decked out in decor inspired by the movie: "Everything was Titanic. Titanic towels, Titanic poster, Titanic, you know, everywhere." She also mentioned spotting robes and even a poster of Leo himself.

Despite the overwhelming decor, she said "everything was very tasteful" in the home, including the bed she described as the best one she'd ever slept in in her life. The interior designer continued, "I don't think that's something he would do now." She guessed Irmelin was the one behind all of the nostalgic merchandise. "It was also not his main house and he hardly went there . . . it was probably his mom who did it."

Leonardo bought the minimalist three-bedroom back in 1998 at the height of his Titanic fame, according to Forbes. He purchased the Malibu cottage, which was reportedly used mostly by his mother, for $1.6 million and ended up selling it almost two decades later for $10.95 million. Ahead, listen to Megan reveal the details of Leo's beach house. 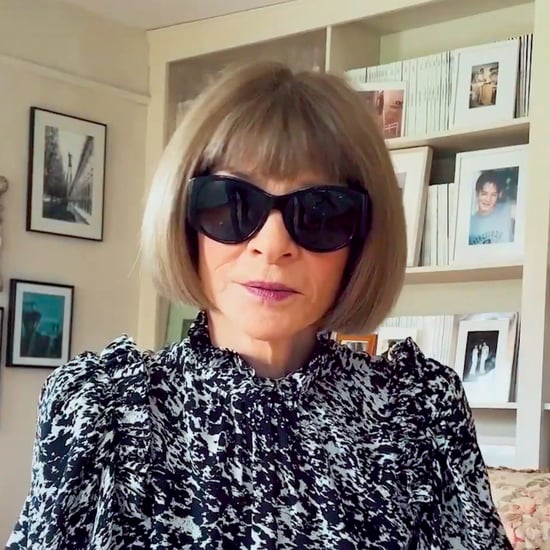 Celebrity Style
Anna Wintour's Home Office Has It All: Beautiful Flowers, Funky Frames, and Every Single Issue of Vogue
by Sarah Wasilak 05/5/20