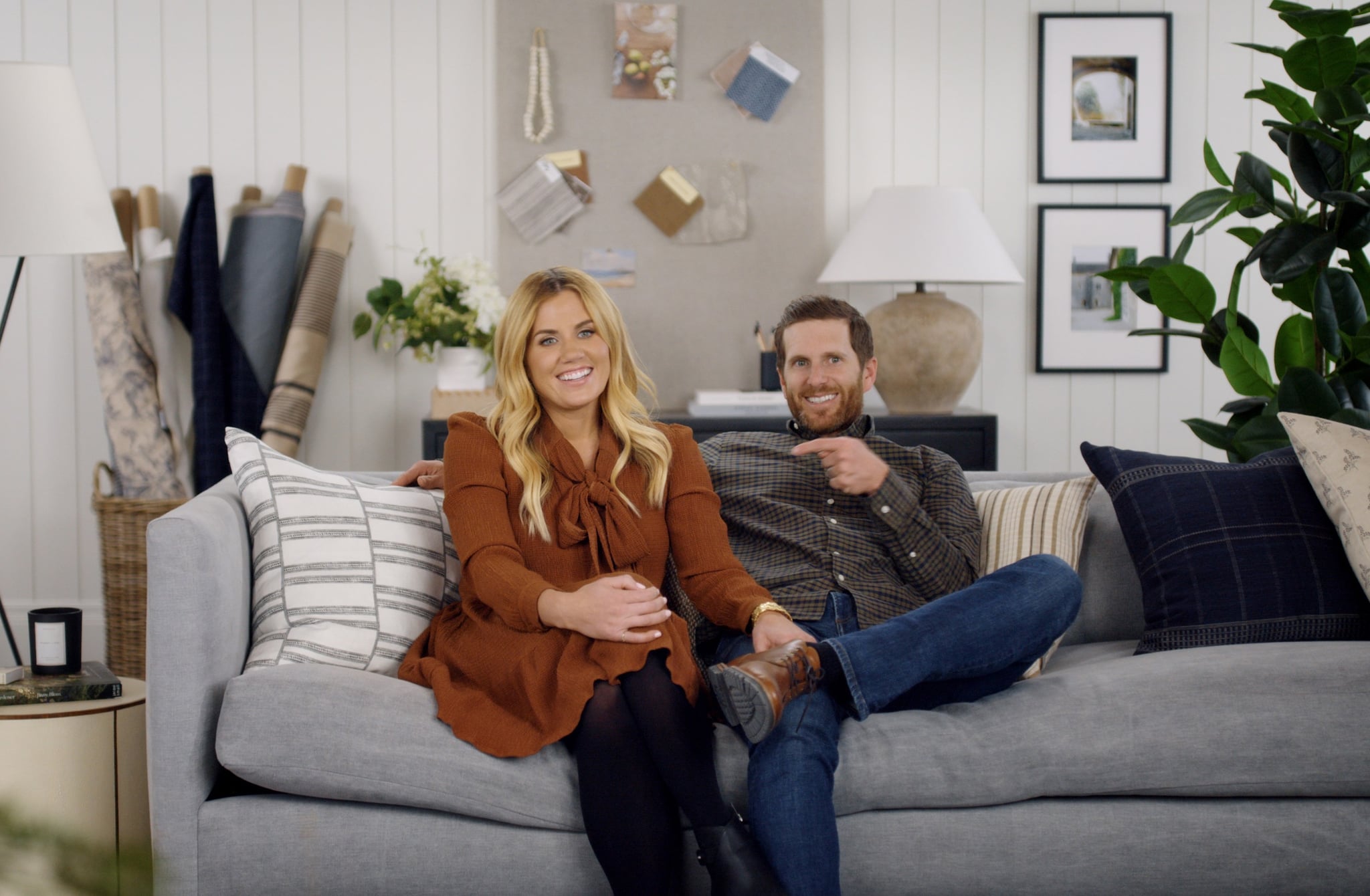 If you're looking for a feel-good, binge-worthy series, then you should probably add Dream Home Makeover to your Netflix queue. Shea and Syd McGee of Studio McGee host this makeover series, which spotlights real families who need help updating their homes in order to reflect their personal styles and tastes. Like many other home-improvement shows on Netflix, the series is all about good vibes and great inspo, and in addition to wondering how they can get on the show themselves, many fans are likely curious where the Studio McGee office — which is where Shea frequently meets with her team of designers — is located.

Related:
Dream of Being on Your Favourite HGTV Show? Here's How to Apply

The team's office is located in Utah, as is the warehouse of their ecommerce company, McGee & Co., and the McGee's own home. You'll find Studio McGee's headquarters in Lehi, UT, which is a city near Traverse Mountain about 30 minutes from Salt Lake City. Though the company was founded in 2014, it was originally based out of the McGee's studio apartment in Southern California before the couple relocated to Utah in 2015. Their very first studio office was in downtown Salt Lake City, and not long after, the team moved to a new office in Holladay, UT. Finally, after launching McGee & Co., the team outgrew that location and moved to their current space in Lehi, UT, in 2018.

According to the Studio McGee blog, their current office began as a "completely empty space." Shea and Syd had to work around steel crossbeams, and since it wasn't possible to do hardwood throughout, they decided to keep the concrete in order to give the studio a "really cool industrial feel." Love the look of the McGee headquarters? You're in luck. You can shop the McGee & Co. pieces featured in their office on their blog.