Beauty and youth are not mutually exclusive; neither are modelling and age, apparently. After asking Imgur users if they thought he had a shot at his lifelong dream of becoming a model seven months ago, a 60-year-old man has finally got his wish. Philippe Dumas, a retired French unit manager in the film industry, has just begun a new career in modelling. Despite what people believe a male model should look like, Philippe has booked numerous photo shoots and campaigns. He's truly redefining beauty standards, badass tattoos and all. Plus, he's not the only model who is irresistibly grey. We've scoured his Instagram for our favourite shots and included them here. 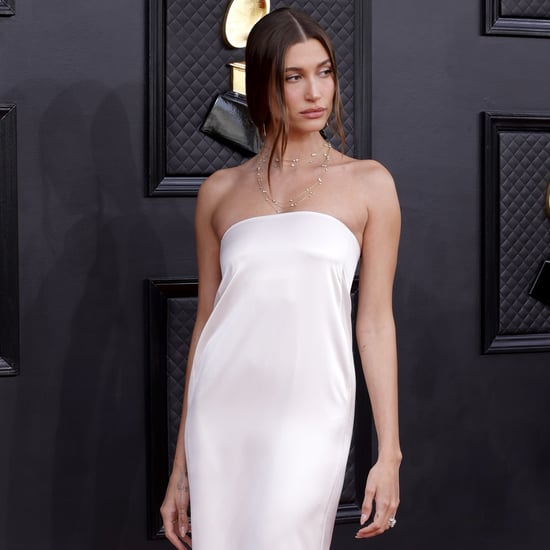 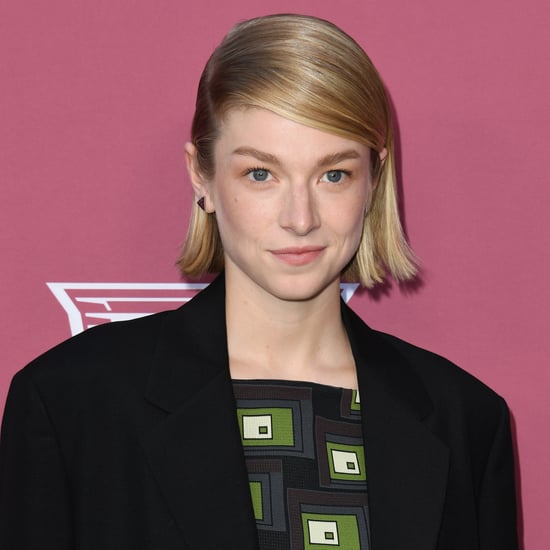