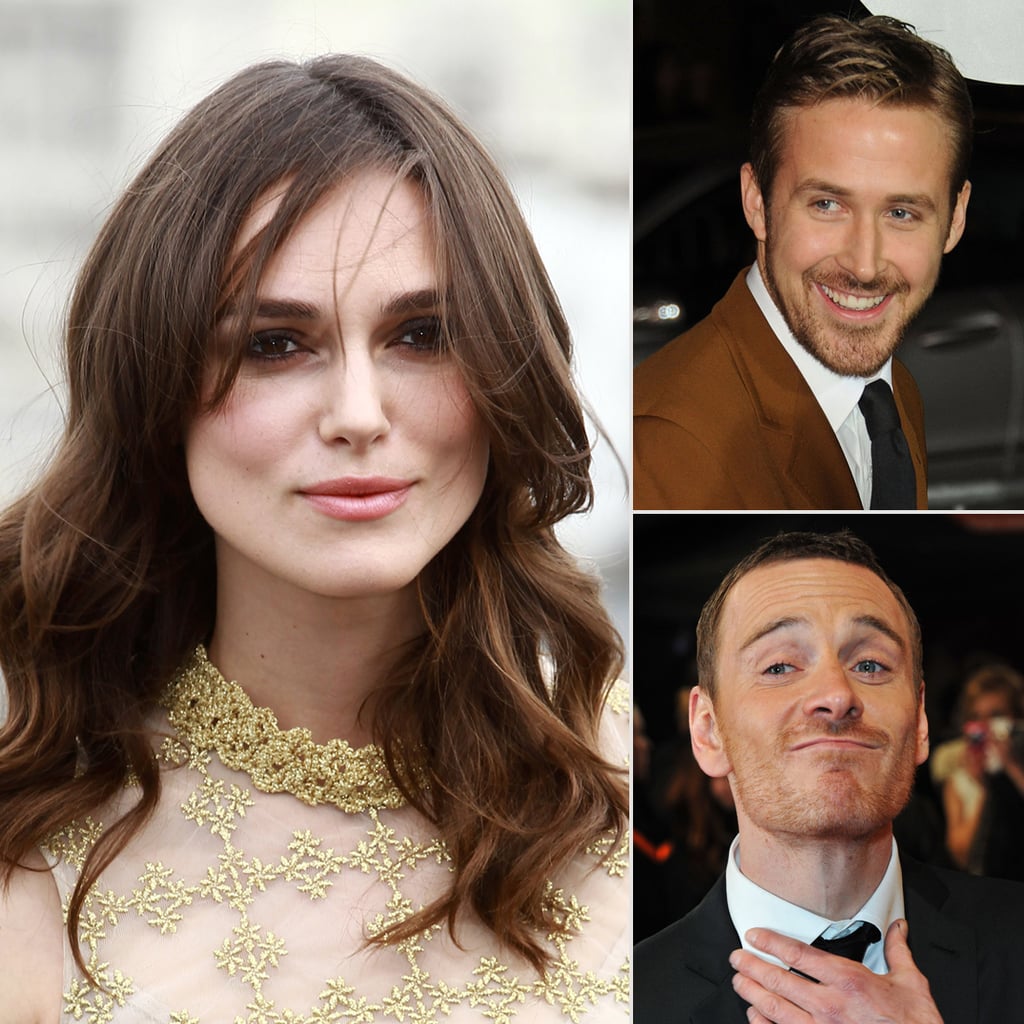 Some stars are willing to bare more than their souls for a role and aren't afraid to expose their thoughts on taking it off on camera. Keira Knightley made news for posing topless, but her motivation had meaning: she was protesting Photoshop. Ben Affleck's brief full-frontal scene in Gone Girl had moviegoers bringing binoculars to the theatre, but the most talked-about "member" of recent years is probably the one belonging to Michael Fassbender in Shame. (Even George Clooney complimented Michael on his package.) We've also seen a new wave of female nudity, with Kirsten Dunst, Carey Mulligan, and Elizabeth Olsen going topless in nonsexual ways on screen. So let's hear from the stars themselves on their revealing experiences with nudity, from onscreen stripping to naked husbands to leaked nude photos.