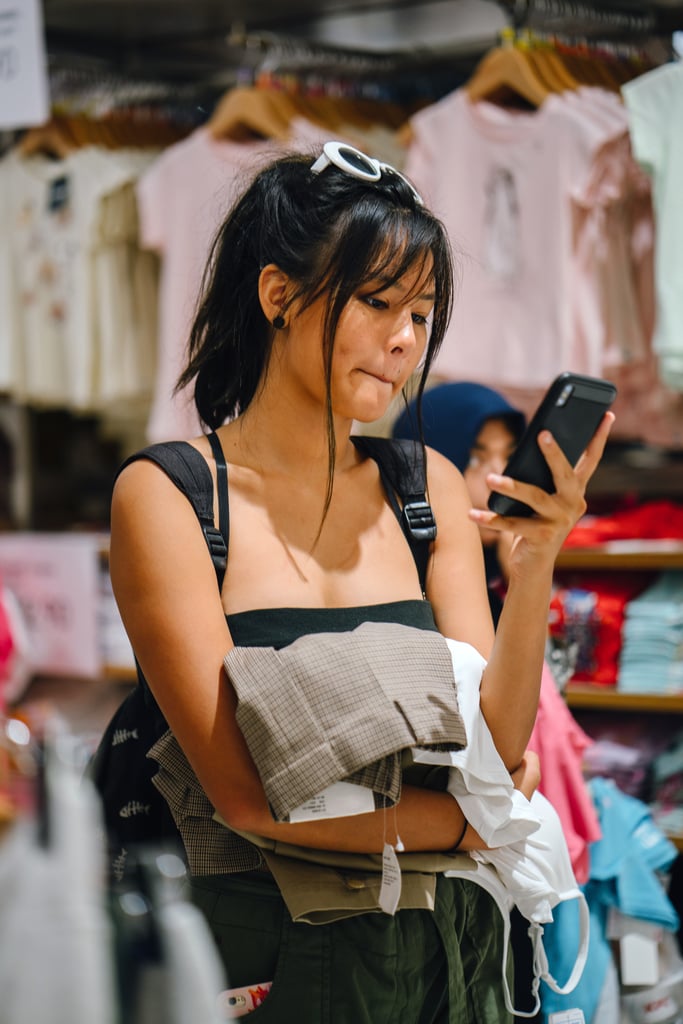 The Dos and Don'ts of Dating Apps, With Tips From Hinge Founder Justin McLeod

It's been a year of living in London and not meeting that gorgeous stranger to spend my weekends with. Then I noticed that most of my friends and half of my colleagues have met their current partners on Hinge. So after years of labelling dating apps as a bit sad, I made a profile and started dating like it was my day job.

Despite being in the golden age of dating apps, I never considered giving them a try until I came across Hinge. Tinder kind of put me off since it's popular for hookups, and Bumble's design of women making the first move wasn't a huge selling point for me. Most of my friends and colleagues who tried Hinge seemed to have good experiences (for the most part) so, why the heck not? If I spend most of my life online, then why couldn't I find love there, too?

As a young millennial, we have such a complicated relationship with the internet. As much as social media is supposed to be a place of hyper-connectivity, many of us are feeling lonelier than ever. Then we factor the comparison culture of platforms like Instagram, which adds a toxic twist to how we love ourselves, and each other. Technology is absolutely transforming modern relationships, so I got in touch with Justin McLeod, the founder and CEO of Hinge, to find out why he started the popular app and how it's different from all the others.

McLeod shared that one of the main reasons why social media encourages depression and anxiety is because "the only other sort of thing in our economy that calls its customers 'users' are drug dealers." He clarified that there's "a difference between apps that are designed to give you what you're looking for and apps that sell your data to advertisers. Spotify and Uber, for example, offer a very fair and clear value exchange. That's an excellent use of technology." But what's unfortunate is that, "a lot of these tech CEOs are just tobacco-type goons in t-shirts. They're harvesting your time and getting you addicted to their products, and it has really horrible effects on us. It leads to anxiety, depression, and people's inability to connect, empathise, and be in their own bodies."

Unlike dating apps like Tinder or Bumble which are "designed around engagement, retention, and how to get people coming back." McLeod claims that Hinge is different because it's "designed to be deleted." "The clearest things that you'll see is that we have a deeper profile with prompts that get you to open up. We have 'Most Compatible' where we use an algorithm to help you cut through the noise of all the people and focus on the person who's right for you. We also have features like 'We Met' and 'Your Turn'. Everything's designed around that. And to that end, we don't have any of those game application features. You don't see the explosions, bubbles, and all of that stuff that feels like a casino. The point is not to entertain you or keep you hooked, the point is to help you find a relationship. In fact, we're the only app that even measures whether our users go on dates, and if they were good dates or not. So that is at the core of what makes us different."

My first round of Hinge dates were very uninspiring. I met a guy who ghosted me after I refused to sleep with him on the first date. Another guy I met told me that he was moving to Sri Lanka the next day, and then there was a guy who wouldn't quit talking about cloning DNA for an academic journal. Yeah, my luck hadn't gone swimmingly. But instead of giving up, I decided to have a hot girl Summer. Soon enough, I was booked for three dates a week until I got tired of hearing my own personal pitch. Suffering from daters' fatigue and very much ready to delete the app for good, I took one final after-work drink with a random from Hinge. As soon as we met, we hit it off immediately. Three months later, and we're still obsessed with each other.

At first, I thought dating apps were toxic spaces that play with your idealistic expectations and self-esteem. But now, I think my Hinge experience has taught me one of the most valuable life lessons: If it doesn't work out, it doesn't matter! There are 7.5 billion people in this world. The chances of you bumping into someone you can tolerate is highly likely. So, if you're new to the world of dating apps, or just want to take your swipe game to the next level, then keep reading for the seven best tips I've learned — with input from Hinge founder Justin McLeod.